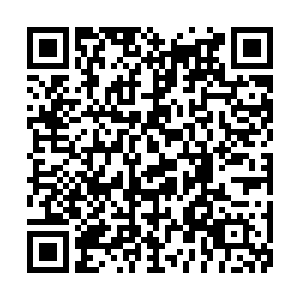 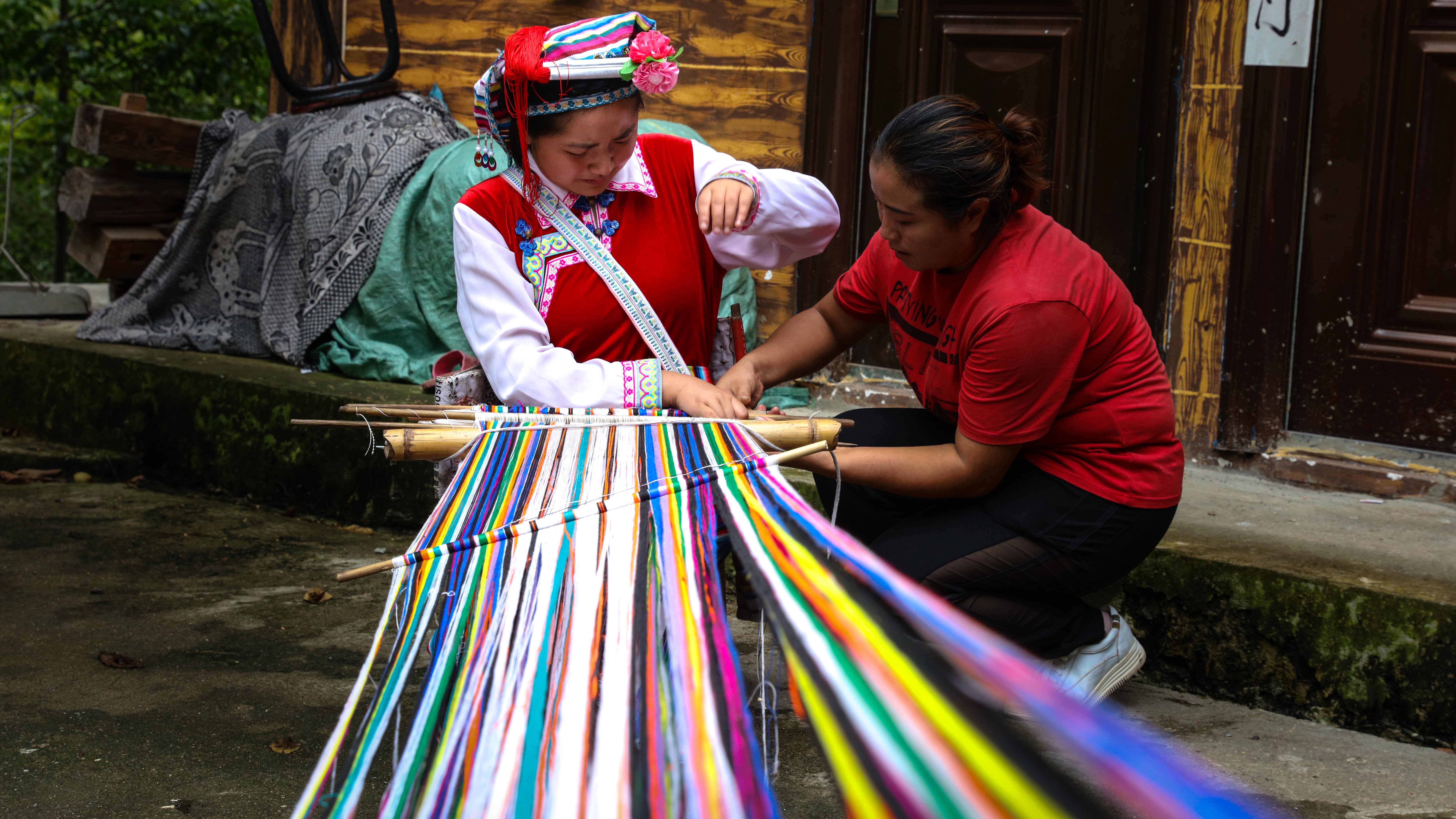 From autumn to March of the following year, it is the season for Nu women to weave hemp fabric. In the past, they attached great importance to weaving, because the whole family's wear for a year must be made during this period.

Today, although they don't need to catch up on time to make hemp fabric and clothes, the traditional weaving skills deserve to be protected.

She tied one end of the threads to her body and the other end to a wooden pile, and used a shuttle to guide the weft thread across threads before pushing up the weft against the fell of the cloth to make it dense.