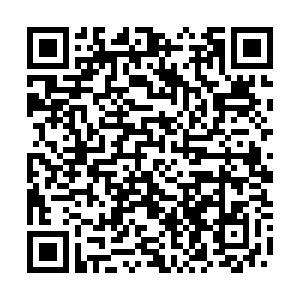 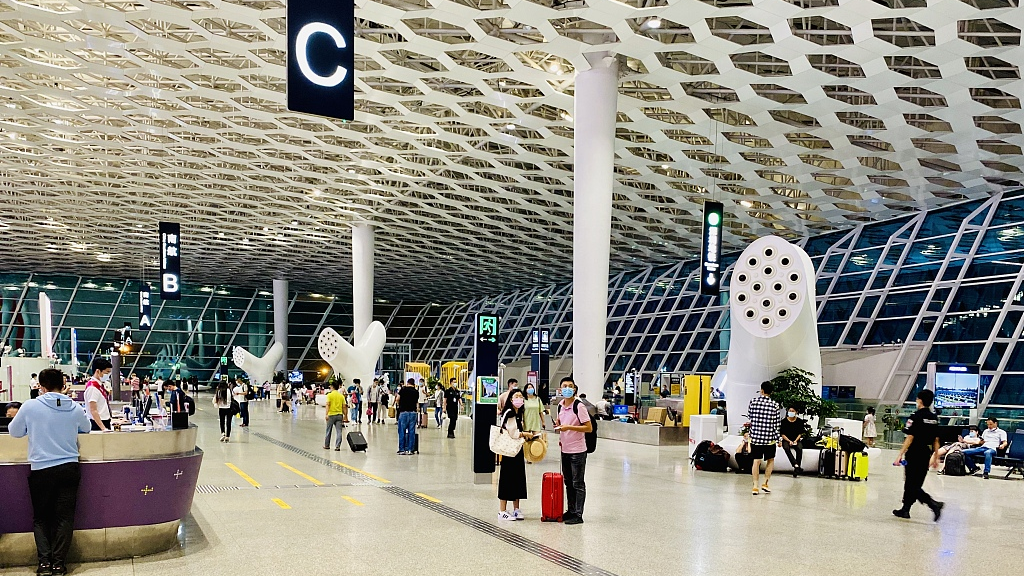 This year's October holiday saw a resurgence in domestic tourism, with 637 million trips being recorded in eight days. Even though this represents a fall of around 20 percent compared with last year, it's being seen as a positive step for the country's tourism industry, which has been particularly hard-hit by the coronavirus pandemic.

The eight-day October holiday, a combination of the Mid-Autumn Festival and the National Day, was the first opportunity for many people in China to get together with their families since COVID-19 struck in January.

On October 1, train and air travel saw record numbers for a single day since the pandemic began, according to figures from travel service provider Trip.com Group. However, the overall number of trips made so far this year only accounts for 79 percent of the total for the same period of 2019, China's Ministry of Culture and Tourism said in a statement on Thursday.

Michelle Iruiam, a foreign affairs specialist in Beijing, traveled to Guilin and Yangshuo during the break. She said that overall, people seemed excited to be able to move around and travel again. "I expected it to be less busy, but it seemed to be on par with other years that I have traveled for the October holiday," she said.

Prevention and control measures, which have become part of daily life in China, were still much in evidence at airports, railway stations and tourist attractions. According to Iruiam, "Everyone was required to wear masks in subways, buses, airports and planes, but otherwise it was not as strictly enforced as I imagined it would be."

She added that travelers were required to download various "health kit" apps for different cities, but this didn't create problems, as long as the tourists could understand Chinese.

In light of continuing concerns surrounding coronavirus, many people decided to spend Golden Week closer to home. Jason Huth, an English teacher in Beijing, was one who decided not to travel during the holiday. "I chose to stay for a few reasons; partly because I had just got back to Beijing a few weeks ago after being stuck abroad since Chinese New Year, partly because my school strongly advised teachers not to travel too far away from Beijing due to fears of having to quarantine upon return."

Many international schools and companies advised staff against travel during the break. Aletta Magrieta Strauss, a Beijing-based art teacher, said she thought this was reasonable. "If there was an outbreak and I had to quarantine as a result, work would not cover the cost. They (international schools) have already lost a lot of money and are still trying to get staff back into China."

With many people having extra money to spend due to not traveling earlier in the year, and with the onus being on safety and comfort, high-end hotels saw a boom in business. Of all hotel bookings made on Trip.com during the October holiday, four- and five-star accommodation accounted for nearly half. It's anticipated that the effect will be lasting, as more people get used to the idea of "luxury staycations."