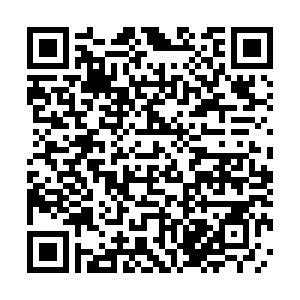 President of Kyrgyzstan Sooronbai Jeenbekov on Monday signed a decree to re-introduce a state of emergency in Bishkek.

According to the decree, a state of emergency on the territory of the city of Bishkek is introduced for the period from 8 p.m. local time on Monday till 7 a.m. local time on October 19, 2020.

The state of emergency provides for a curfew from 10 p.m. till 5 a.m., a special regime of entry and exit of citizens, a ban for individual citizens to leave their house or place of temporary residence for a specified period, as well as checking documents in places of mass gathering of citizens and other measures.

At the moment, military formations with military equipment have been deployed in Bishkek. There are block posts at the entrance to the city.

In accordance with the Constitution of the Kyrgyz Republic, if the newly signed decree of the president is not approved by the parliament, then the state of emergency will be automatically canceled in three days, that is, on Thursday.

Parliamentary elections were held in Kyrgyzstan on October 4 with the participation of 16 political parties. Preliminary results showed that four parties crossed the seven percent threshold to enter the parliament.

Some parties which failed to meet the threshold organized nationwide protests last Monday, demanding the annulment of the elections and claiming gross violations.

Kyrgyzstan's Central Election Commission (CEC) later annulled the results of the elections after clashes between police and protesters.

The CEC said on Friday that it will set a time for repeat parliamentary elections by November 6.