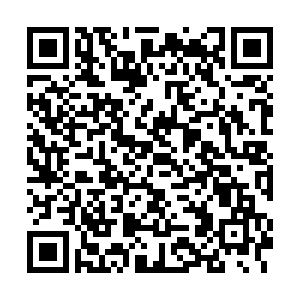 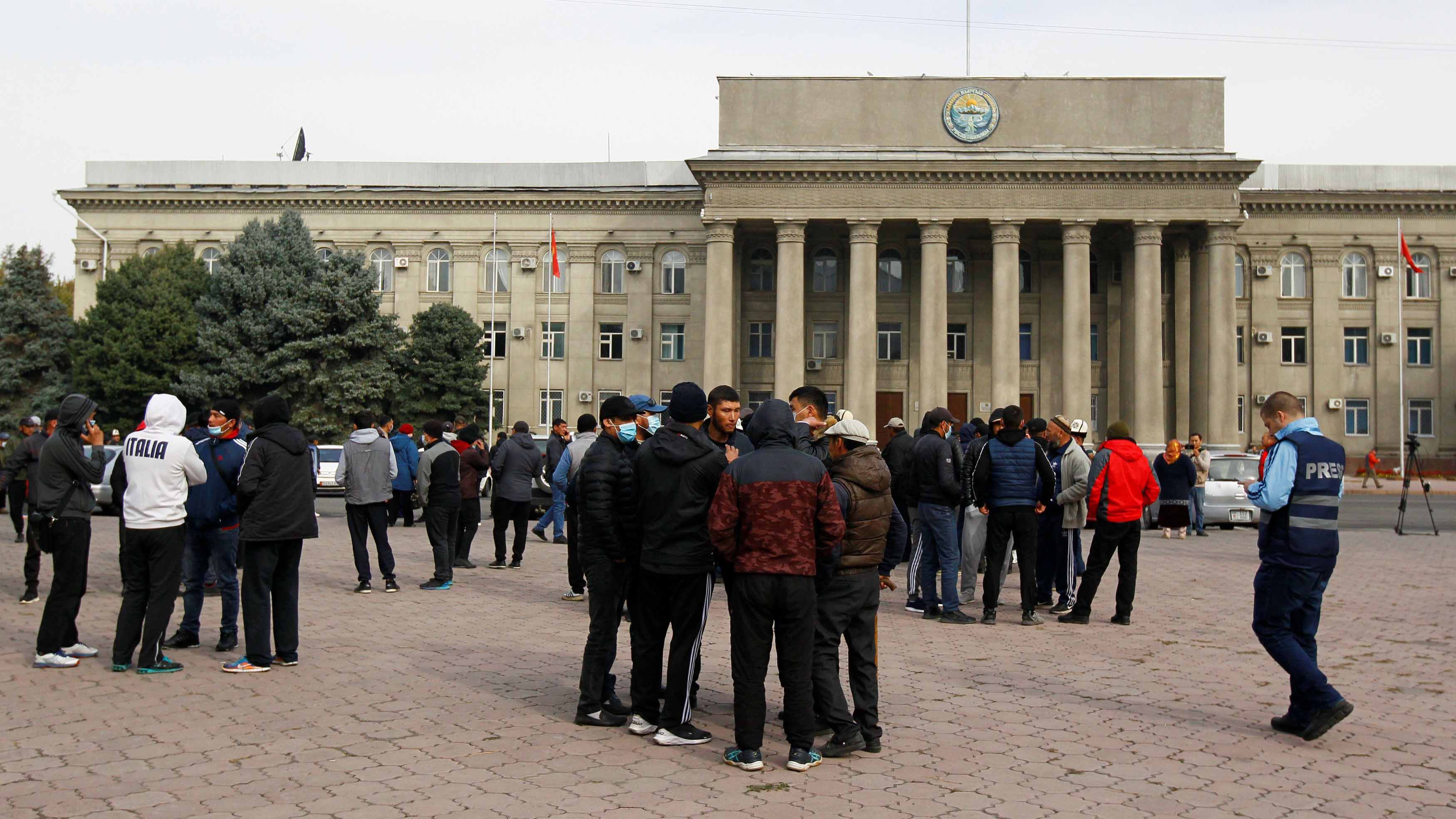 Sadyr Zhaparov signed an order on Sunday appointing a new interior minister, Ulan Niyazbekov, after the previous police chief resigned in the wake of unrest over last week's contested election.

Elected in an extraordinary session of parliament on Saturday, Sadyr Zhaparov had been serving a jail term for hostage-taking until early Tuesday.

Supporters freed the nationalist politician from prison after demonstrations over disputed October 4 parliamentary elections in the crisis-prone ex-Soviet country descended into violence.

The polls saw parties close to President Sooronbay Jeenbekov claim the most seats after reports of mass vote-buying, and electoral authorities annulled the vote on Tuesday.

One person was killed and more than 1,000 were injured in clashes with police and between rival factions as the central government all but lost control.

Residents were trickling back into cafes and strolling down a leafy central thoroughfare in the capital Bishkek by Sunday, an AFP correspondent reported.

No notice has appeared to confirm Zhaparov's appointment on the official website of Jeenbekov – who is himself embroiled in a protracted power struggle.

Immediately after his election as acting PM, Zhaparov said he expected the embattled president to resign "in two to three days."

If he does, Zhaparov would become acting president, as parliament currently has no speaker who would usually step in.

Several lawmakers opposed Zhaparov's election on Saturday, saying it was invalid because parliament did not have the numbers for a quorum at the time of the vote.

"None of the decisions made by (Zhaparov) as the prime minister of the Kyrgyz Republic have legal force," parliament's deputy speaker Aida Kasymaliyeva wrote on Facebook on Sunday.

She added that she had received threats from a lawmaker loyal to Zhaparov, Urmat Samayev.

Kasymaliyeva, who is loyal to Jeenbekov, also criticized the lawmakers present at the Saturday session for their endorsement of Zhaparov.

Kasymaliyeva is one of a number of high-ranking politicians believed to have asked Jeenbekov to stay in office.

The president has not commented on Zhaparov's election but said Friday that he could resign once order is restored and a new government is formed.

A state official speaking on condition of anonymity told AFP that the country's third president, Roza Otunbayeva, had held talks with Jeenbekov Sunday, in a bid to prevent him resigning.

"She urged him to stay put," the official said.

Kyrgyzstan has had two presidents overthrown by street protests since gaining independence from the Soviet Union in 1991.

(Cover: Supporters of Sadyr Zhaparov, a candidate for the post of interim prime minister, attend a rally in front of the Government House in Bishkek, Kyrgyzstan, October 8, 2020. /Reuters)