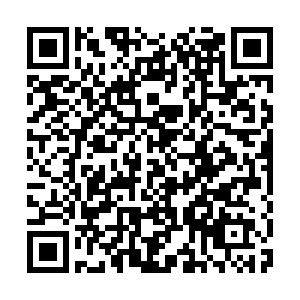 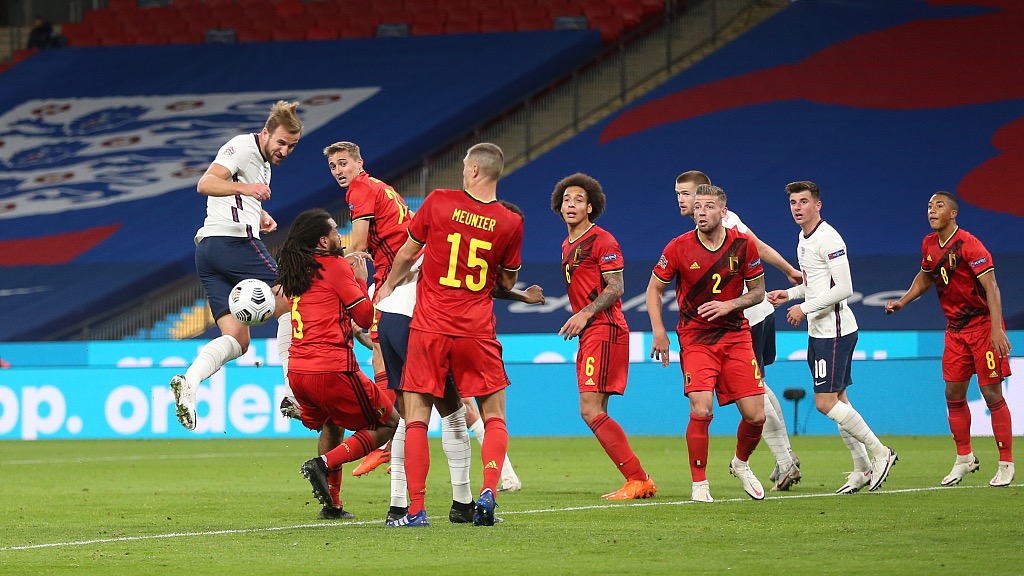 Portugal and Italy kept hold of first place in their UEFA Nations League groups on Sunday with goalless draws against France and Poland respectively on a night of little drama, while England saw off Belgium to take the initiative in their pool.

There was little to talk about at the Stade de France as a star-studded line-up of players including Cristiano Ronaldo, Kylian Mbappe and Antoine Griezmann failed to muster much of a spectacle in the League A, Group 3 match.

One-thousand fans gathered in the cavernous stadium just outside Paris to watch France host the reigning European champions, but were treated to just four shots on target as two rugged defenses cancelled out each team's attacks.

"We didn't score a goal, but we weren't here to score goals," said Portugal coach Fernando Santos. "France are a great team. They have great players. It's not always possible to create opportunities."

Pepe headed home what he thought was a 74th-minute opener when he got on the end of Bruno Fernandes' free-kick but was flagged offside.

Ronaldo, chasing his 102nd international goal, was denied by a flying save from Hugo Lloris in added time. 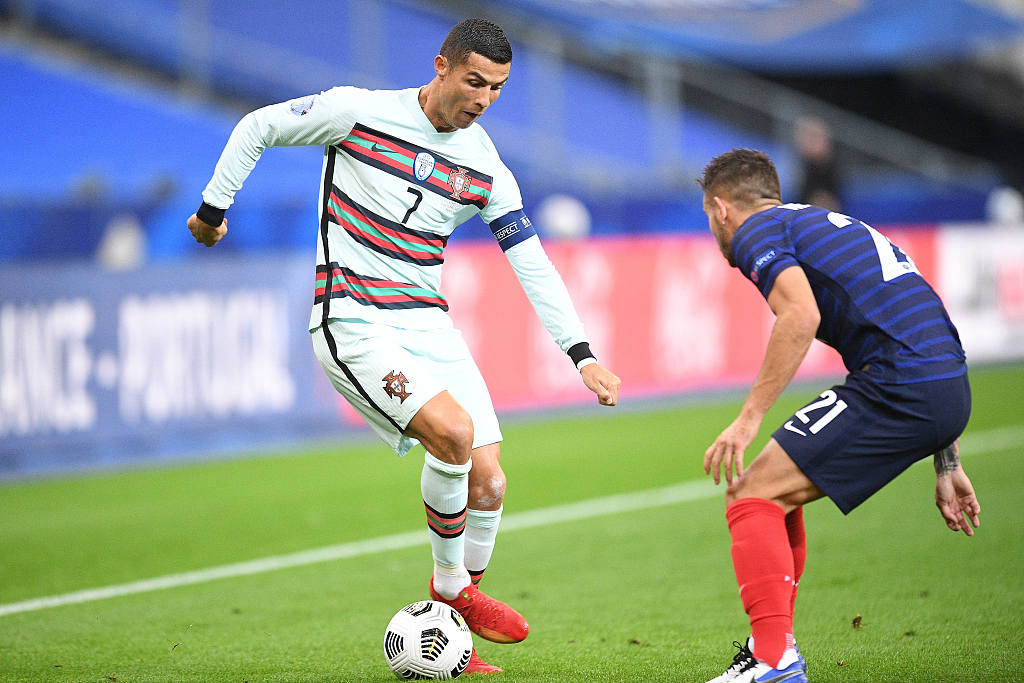 Both sides are now on seven points, four ahead of Croatia, whose 2-1 home win over Sweden earlier on Sunday was the group's more entertaining match, with a calamitous late lapse from Pontus Jansson allowing the 2018 World Cup finalists to snatch the points in a soaking Zagreb.

Defender Jansson dawdled under a high ball into the penalty area with six minutes remaining and allowed Ivan Perisic to nip in behind. The Inter Milan winger then squared the ball for Andrej Kramaric to tap in from close range.

Sweden are stuck on no points after losing all three of their matches.

Elsewhere, Italy stretched their unbeaten streak to 18 matches and held onto top spot in League A, Group 1 with a stalemate in Gdansk.

New Juventus signing Federico Chiesa missed the chance to win the match for the dominant Azzurri from close range in the 11th minute.

Roberto Mancini's side are one point ahead of the Netherlands, who also drew 0-0 with Bosnia and Herzegovina, ahead of their meeting in Bergamo on Wednesday. 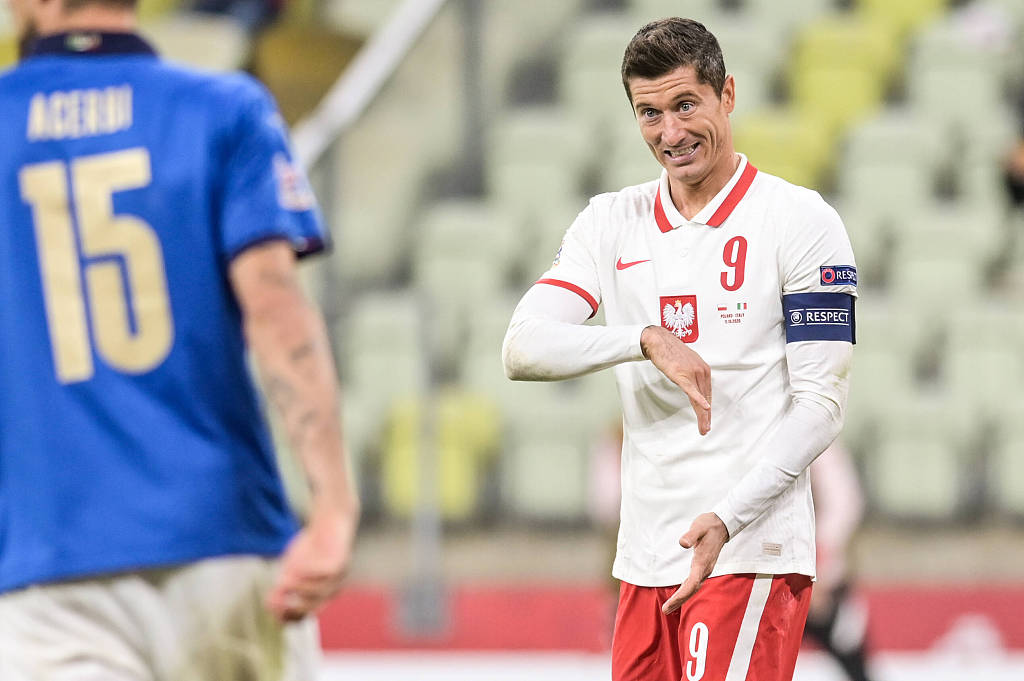 England manager Gareth Southgate said his side showed what they were made of after coming from behind to beat Belgium 2-1 and move top of League A, Group 2 earlier on Sunday.

The Three Lions are on seven points, one ahead of the world's top-ranked side after Marcus Rashford's spot-kick and Mason Mount's deflected winner 25 minutes from time cancelled out Romelu Lukaku's early penalty.

"We are not going to face a more difficult game defensively," said Southgate. "That is the beauty of the Nations League, you get games against this level of opponent.

"It's a great experience for them and to go and win it, (it) should give them a sense of what might be possible in the next few years."

Denmark are three points behind England in third after their simple 3-0 win over bottom side Iceland.

In League B, Erling Braut Haaland showed what the rescheduled Euro 2020 will be missing after he slammed home a hat-trick to help Norway to a 4-0 thrashing of Romania.

Norway were knocked out of the Euros playoffs by Serbia on Thursday.