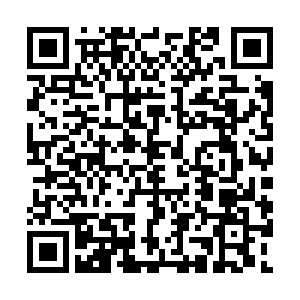 Chinese President Xi Jinping will attend a ceremony on October 14 in south China's Shenzhen City to mark the 40th anniversary of the city being designated as China's first special economic zone.

Xi, also general secretary of the Communist Party of China Central Committee and chairman of the Central Military Commission, will make an important speech at the event.

On August 26, 1980, the 15th meeting of the Standing Committee of the fifth National People's Congress, the national legislature, approved the establishment of special economic zones in Shenzhen, Zhuhai and Shantou in Guangdong Province and Xiamen in Fujian Province.

Over the past four decades, Shenzhen has transformed from a small fishing village into a modern metropolis with a permanent population of over 13 million.

Live: How has Shenzhen changed since it became China's first Special Economic Zone? 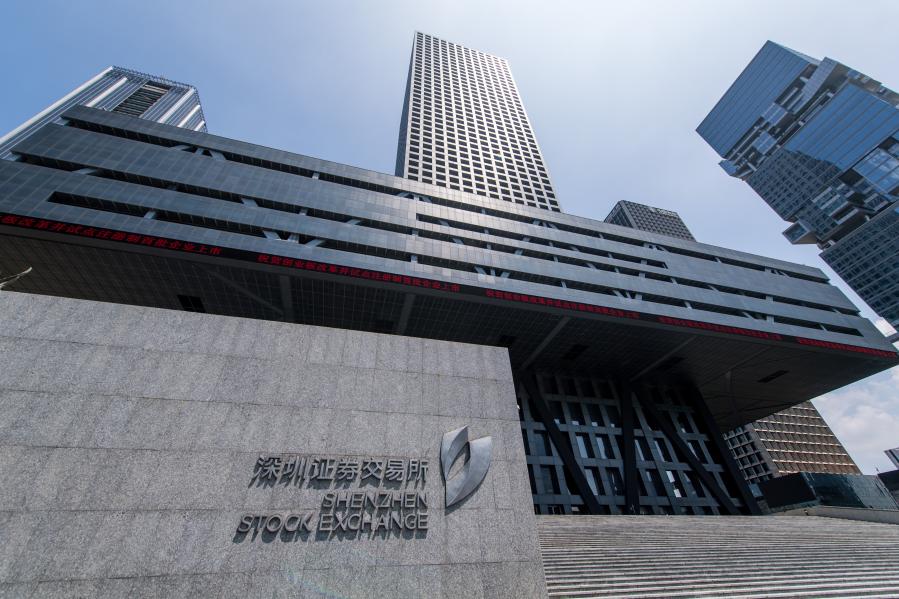 Shenzhen has now become the "Silicon Valley of China" and is regarded as an "engine" for the Guangdong-Hong Kong-Macao Greater Bay Area's development into a vibrant world-class city cluster.

On average, there are 8.5 state-level high-tech enterprises per square km in Shenzhen, and an average of 71 invention patents are authorized every day.

Shenzhen now boasts eight Chinese Fortune 500 firms including Huawei, Tencent, Vanke and Ping An Insurance, ranking third on the Chinese mainland in terms of the number of such enterprises. Nearly 300 overseas Fortune 500 enterprises have settled in the city.