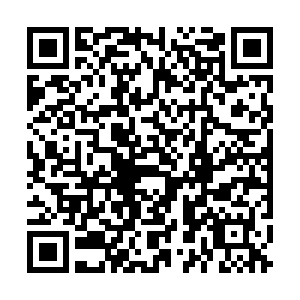 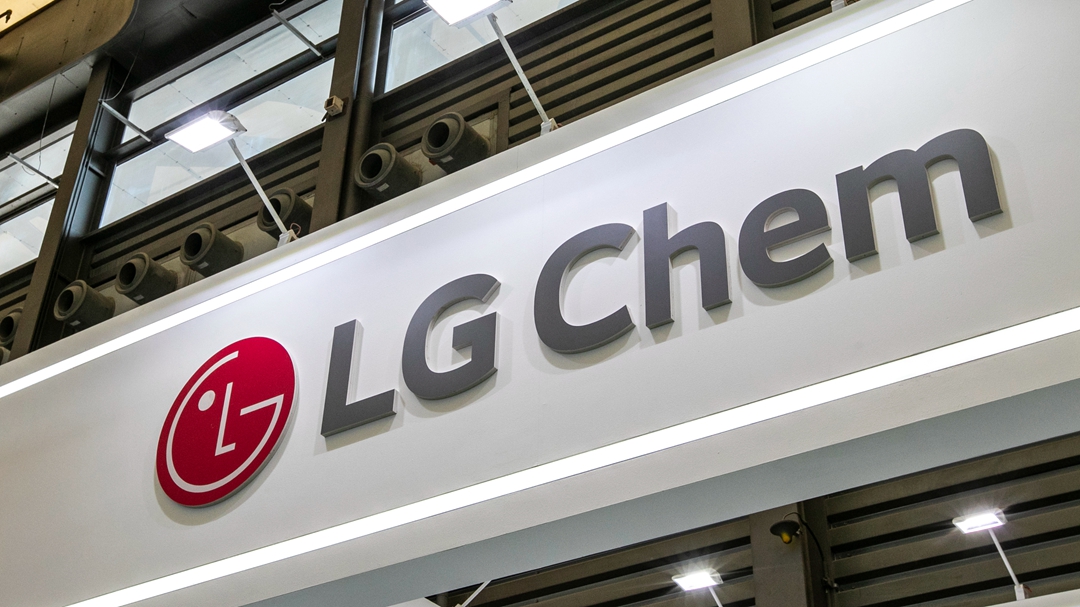 The company did not elaborate on the reasons for its upbeat outlook but analysts attributed it to orders from Tesla and the coronavirus pandemic that lifted demand for home appliances - one of the applications for petrochemicals products.

LG Chem estimated that its operating profit jumped by 159 percent to 902 billion won ($788.94 million) in the quarter ended September, above the 746 billion won analyst forecast by Refinitiv SmartEstimate.

Revenue likely rose by 9 percent to 7.5 trillion won from a year earlier, the company said.

The firm is expected to release detailed earnings later this month.

Despite the rosy outlook, LG Chem shares fell by 2.3 percent over concerns of fire risks associated with its battery cells for Hyundai Motor's Kona electric vehicles.

LG Chem said faulty battery cells were not the cause of fires in Kona EVs, and the exact cause had not been determined.

Tesla's long-term plan to produce its own cells have hurt LG Chem shares, which had rallied this year due to EV expectations.

LG Chem shares also have been under pressure after it said last month that it plans to separate its battery business as an independent unit.