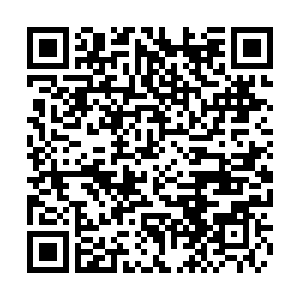 After a local election in the northern Cyprus on Sunday, Turkish Cypriot leader Mustafa Akinci, a pro-reunification moderate, and Ankara-backed challenger Ersin Tatar are to contest a run-off on October 18.

Right-wing nationalist Tartar won 32 percent of the vote, ahead of the incumbent leader, Akinci, who netted almost 30 percent in a field of 11 candidates, the election council announced. With no candidate winning a clear majority, the two top candidates are to hold a second round next Sunday.

The vote in northern Cyprus was held amid heightened tensions on the divided island and in the wider eastern Mediterranean, as well as precautions against the spread of COVID-19. The election council said 58 percent of the almost 199,000-electorate voted, down from 62 percent in 2015.

"This election is crucial for our destiny," Akinci said after casting his ballot, complaining of meddling by Turkey.

Career politician Akinci, 72, supports reuniting the Mediterranean island which split after a 1974 Turkish invasion in response to a brief Greek-inspired coup. His main challenger Tatar, 62, who has also served as finance minister and is backed by Turkey, supports separate administrations.

Northern Cyprus is recognized as an independent state only by Turkey. Other countries consider it part of Cyprus. The latest UN-mediated peace negotiations failed in 2017 and there has been no progress in talks since.

The vote came three days after northern Cyprus reopened public access on Thursday to the fenced-off seaside town of Varosha for the first time since Turkish forces invaded in 1974. The move to allow visitors back into the abandoned and overgrown area was condemned by Akinci and other candidates, who saw it as Turkish interference in the election. 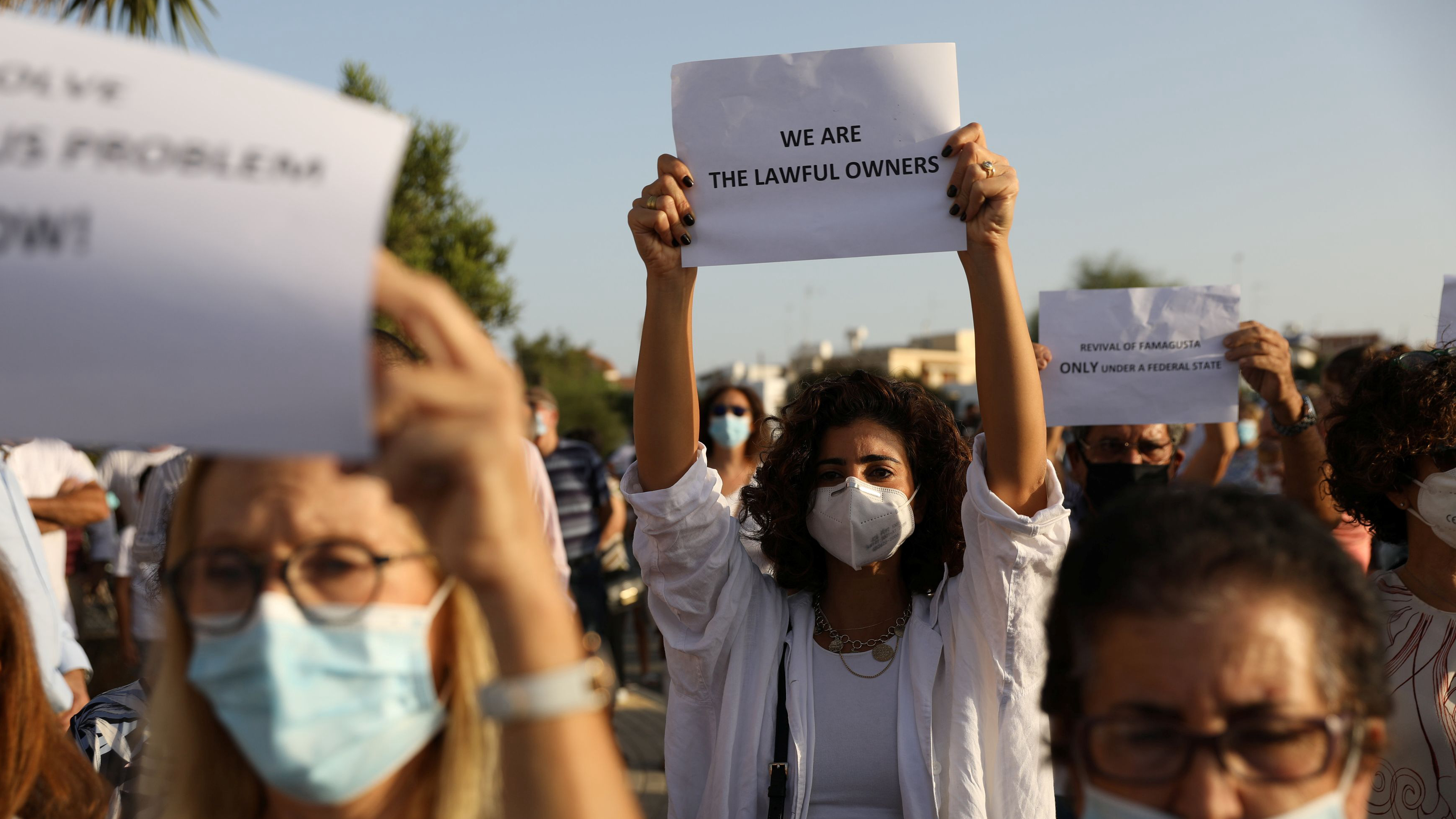 Greek Cypriots protest at Deryneia checkpoint after Turkish Cypriot authorities opened up part of a fenced off area of Varosha, a suburb of the town of Famagusta in northern Cyprus, October 8, 2020. /Reuters

Greek Cypriots protest at Deryneia checkpoint after Turkish Cypriot authorities opened up part of a fenced off area of Varosha, a suburb of the town of Famagusta in northern Cyprus, October 8, 2020. /Reuters

The reopening was also heavily criticized by the Republic of Cyprus, the EU and the UN, and sparked mass demonstrations in the majority Greek-speaking Cyprus, which exercises its authority over the island's southern two thirds, separated from the north by an UN-patrolled buffer zone.

Northern Cyprus to open coast of disputed town of Varosha

Northern Cyprus, now with an estimated population of 300,000, was established after the region was occupied by Turkish troops in reaction to a coup that aimed to annex Cyprus to Greece.

The election comes amid tensions in the eastern Mediterranean over the planned exploitation of hydrocarbons between Turkey on the one hand, and Greece as well as its close ally Cyprus on the other.