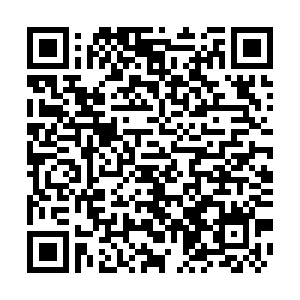 Armenia and Azerbaijan failed to halt the fighting on Sunday, with both sides accusing the other of intensive shelling of civilian areas and escalating two weeks of fierce clashes.

The two sides had agreed to pause hostilities to exchange prisoners and the bodies of people killed in the past two weeks over the disputed region of Nagorno-Karabakh. The Moscow-brokered truce officially started at Saturday noon, but both sides almost immediately accused each other of serious violations on the battlefield. 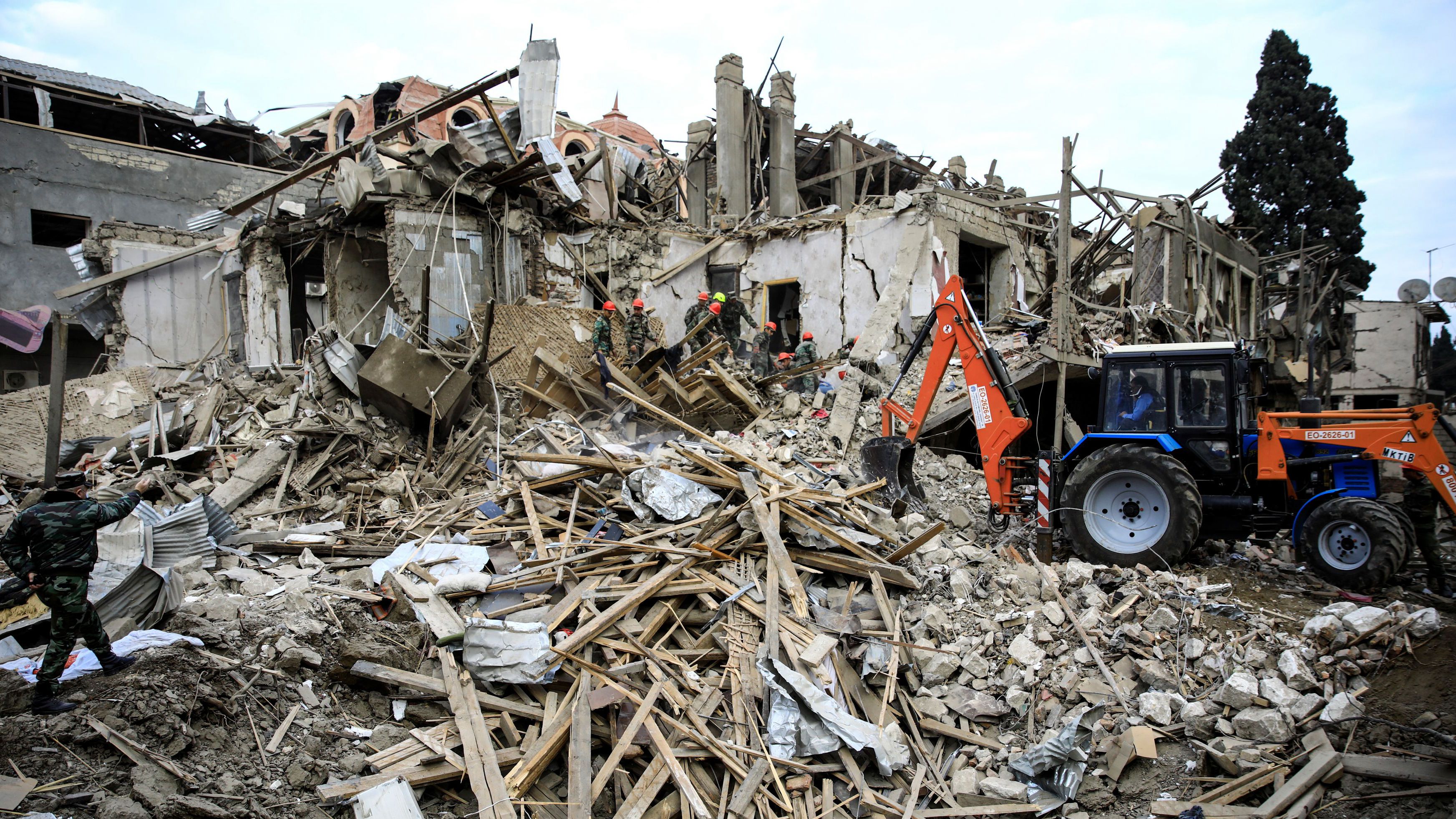 Search and rescue teams work at a site hit by a rocket during the fighting over the region of Nagorno-Karabakh, in the city of Ganja, Azerbaijan, October 11, 2020. /Reuters

Search and rescue teams work at a site hit by a rocket during the fighting over the region of Nagorno-Karabakh, in the city of Ganja, Azerbaijan, October 11, 2020. /Reuters

The Azeri authorities said the region's second-largest city was shelled overnight by Armenian forces, leaving nine killed and 34 others wounded. The bombardment took place less than 24 hours after the ceasefire was supposed to take effect.

The Karabakh authorities insisted Armenian forces were respecting the humanitarian ceasefire, calling the Azeri claims "an absolute lie" and accusing Azerbaijan of shelling civilian-populated areas. Nagorno-Karabakh's leader Arayik Harutyunyan described the situation as "calmer" on Sunday, but warned that the truce was precarious.

Armenia's defense ministry said on Sunday evening that the breakaway region's defenders were responding "resolutely" as Azerbaijani forces were "undertaking assaults" with "armored vehicles and missiles." 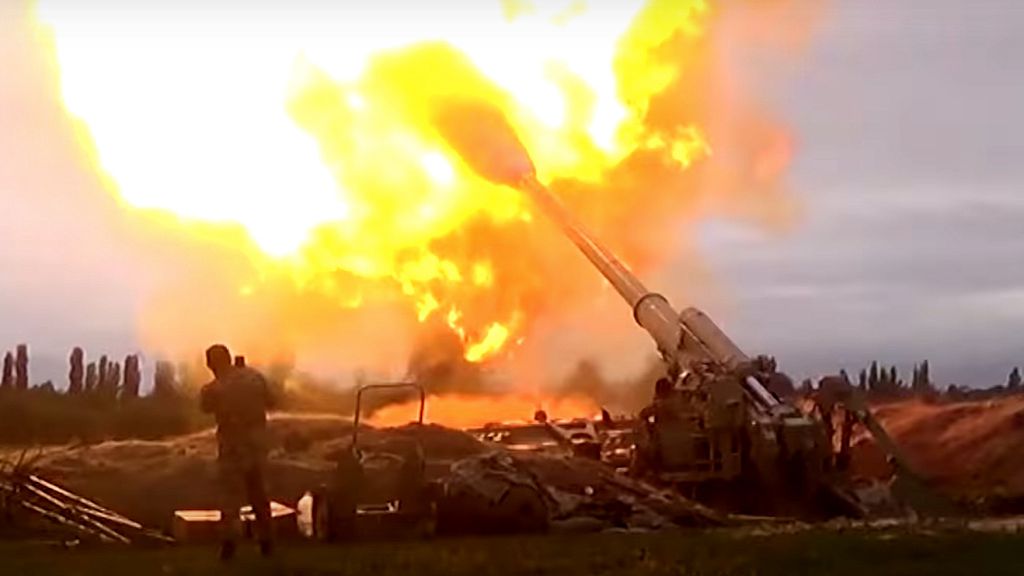 A screenshot of a video released by Azerbaijan's defense ministry, September 28, 2020. /VCG

A screenshot of a video released by Azerbaijan's defense ministry, September 28, 2020. /VCG

The renewed fighting in the decades-old hotspot has stoked fears of a full-blown war embroiling Turkey, which supports Azerbaijan, and Russia, which has a military treaty with Armenia.

Russian Foreign Minister Sergei Lavrov, during a call with his Turkish counterpart Mevlut Cavusoglu on Sunday, called for a "strict implementation" of all the provisions of the joint statement of Russian, Azerbaijani and Armenian foreign ministers on Saturday.

Armenian Foreign Minister Zohrab Mnatsakanyan was due to arrive in Moscow on Monday for a visit including meetings with the Minsk Group co-chairs, according to the foreign minister's spokeswoman.