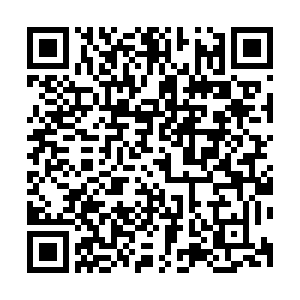 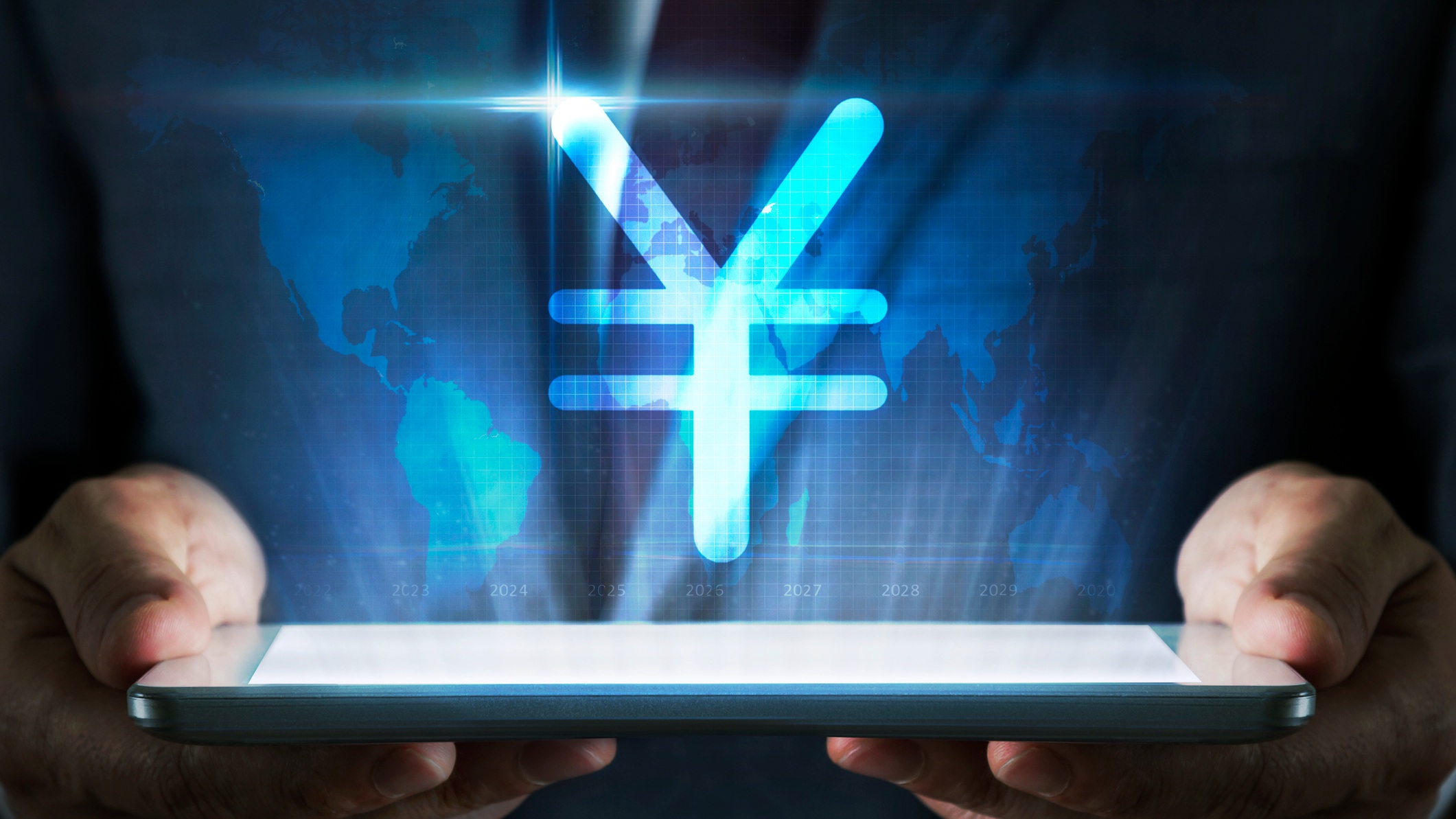 The technological disruption that the financial sector is experiencing this year as a consequence of the outbreak of coronavirus goes beyond the limit of imagination, revolutionizing an industry that has remained unchanged for decades and affecting the way people interact with financial services from payments and transactions to lending.

One of the most fascinating aspects of innovation is represented by the decisions surrounding the introduction of countries' sovereign digital currencies, that are expected in a not too distant future to replace paper money, the main medium of exchange among different civilizations for centuries, with pixels on the screen of a smartphone changing forever the whole global finance industry.

Sina Finance has reported that the southeastern Chinese city of Shenzhen, in collaboration with the People's Bank of China (PBOC), is now planning to launch a pilot program for the promotion of the digital Chinese yuan through a public giveaway distributing 50,000 digital red packets of the value of 200 yuan each through a lottery worth 10 million yuan ($1.5 million).

The prizewinners will be able to use the money in over 3,000 designated shops for a period of seven days, in a shopping spree that is going to promote growing demand for the digital yuan while speeding up the transition to a more cashless society by the end of this year.

The announcement comes a few days after another move aimed at targeting consumers, with PBOC's decision to carry out trials for the country's digital yuan through Japanese vending machines that represent an ideal platform for conducting tests characterized by a frequent use of small payments.

The public giveaway of digital red packets represents a step forward in the attempt to promote utilization of the virtual yuan, since it aims to provide citizens with the chance to get accustomed to the upcoming digital revolution by opening an e-wallet through Digital Renminbi App in order to claim the funds received through the lottery. In this way people will become eligible for the role of pioneers in the usage of what is going to become the future medium of exchange.

The move showcases China's ability to develop strategic plans over the long term, considering that the country has been working on the launch of a virtual currency since 2014, and as a demonstration of a commitment to guarantee that the roll out is characterized by safety and operational efficiency in the transactions and by creating a powerful tool for financial inclusion.

In this specific case, China's reputation for long-range planning mingles with the near-term necessity to introduce an innovative currency that can help the country in the ongoing transition from a world mostly dominated by the U.S. dollar to the emergence of a multi-currency world that will impact markets and nearly every asset class.

It is also relevant to notice that from a geographical perspective, China's decision to conduct a pilot test in Shenzhen, a thriving technology hub and a mature market environment, awards the city with a key role as a bellwether of change for the rest of the country and in a leading position in the promotion of a stronger financial integration within the Greater Bay Area.

Furthermore, an interesting aspect to consider in the Shenzhen lottery scheme is that China has a clear roadmap in mind in rolling out the distribution of the digital currency, starting from an implementation at local level that will eventually lead to the final goal of internationalizing the yuan.

At a time when advanced economies' central banks such as the Federal Reserve, European Central Bank and Bank of England are still at an early discussion stage on how to develop their own virtual money, and when the Bank of Japan has announced its plan to start trials on digital yen no early than next year, China demonstrates it is in a leading position in the race for innovation and that the long-awaited widespread roll out of its sovereign digital currency is rapidly approaching.