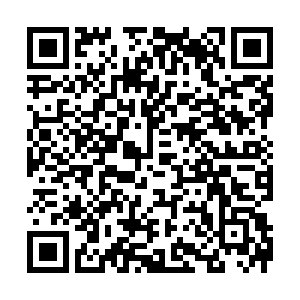 Chinese President Xi Jinping on Monday sent a congratulatory message to Emomali Rahmon on his re-election as Tajik president.

According to the central commission for elections and referendums of the country, Rahmon has won a fresh seven-year term in a landslide victory, beating four other candidates with 4.2 million citizens casting their ballots.

In his message, Xi pointed out that China and Tajikistan are good neighbors linked by mountains and rivers, good friends who support each other and good partners who trust each other.

Noting that China-Tajikistan relations have in recent years achieved leapfrog development, Xi said the two sides stand at the forefront of building a community with a shared future for mankind by taking the lead in announcing the building of the China-Tajikistan development community and security community, which has set an example for the international community.

Xi said he attaches great importance to the development of China-Tajikistan relations and is ready to work with Rahmon to keep pushing the China-Tajikistan comprehensive strategic partnership to a new level to benefit the two countries and the two peoples.