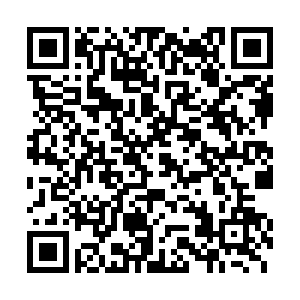 Chinese President Xi Jinping on Monday called on the international community, including political parties in all countries, to work together to accelerate the process of global poverty reduction, as difficulties and challenges in this regard are still severe.

Xi, also general secretary of the Communist Party of China Central Committee, made the remarks in a congratulatory message sent to the International Seminar on Poverty Eradication and Responsibility of Political Parties, which opened on Monday in Fuzhou, capital of southeast China's Fujian Province, and will last two days.

Since the 18th CPC National Congress, China has made poverty alleviation a key task to achieve the first centenary goal, Xi said, adding that, "We have made a series of major arrangements to start the fight against poverty in an all-round way. The problem of absolute poverty, which has plagued the Chinese nation for thousands of years, is about to be solved historically."

"We have the confidence and ability to resolutely win the battle against poverty, realize the poverty reduction goals of the United Nations 2030 Agenda for Sustainable Development 10 years ahead of schedule, and accomplish this great cause of great significance to the Chinese nation and to human society," Xi said.

He called on all countries to work together, stick to multilateralism, and safeguard peace and stability to speed up the process of global poverty reduction cause.

The event was jointly hosted by the International Department of the CPC Central Committee and the CPC Fujian Provincial Committee.