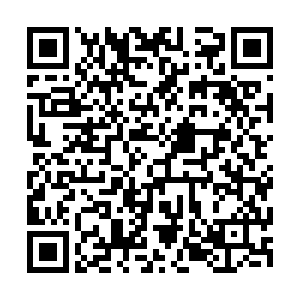 U.S. President Donald Trump's "America First" policy of "peace through strength" has seen the fading superpower double down on its utilization of military means for political ends, which can be described as "military diplomacy." It's true that America has always done this for at least the past century, but it's never been more globally destabilizing than it is now. In particular, the U.S. three planned arms sales to the China's Taiwan region pose a serious risk to global security.

Reuters reported that these sales inclu de artillery, air-to-ground rockets, and advanced F-16 sensor pods. The outlet also noted the strategic timing of this move which comes just weeks before the upcoming elections. This could potentially provoke a crisis with China before Americans go to the polls. That might in turn enable this provocation to play the role of a so-called "October surprise," one which in this scenario might be intended to pressure Americans into rallying around the flag and voting for Trump out of "patriotic" reasons.

America's policy of "military diplomacy" might reap some short-term dividends when applied against smaller- and medium-sized states, but it's doomed to fail whenever the U.S. tries to use it against a leading world power such as China. It's important to note that China is also legally considered to be the U.S.' international equal since they both sit on the UN Security Council. A hypothesis can therefore be posited asserting that "military diplomacy" is just another form of hegemonic bullying carried out by the U.S. against smaller and weaker states. 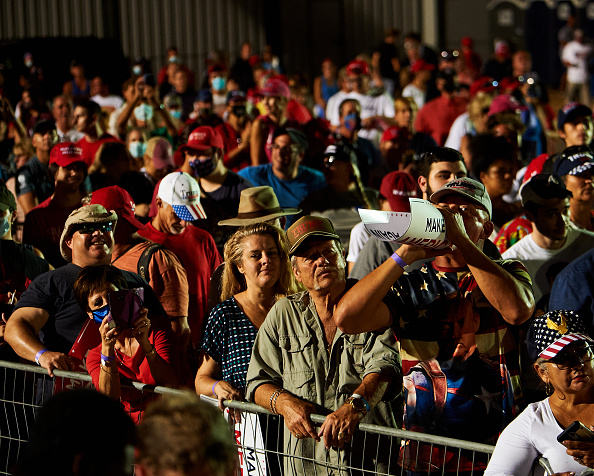 In theory, it seeks to tip what international relations scholars describe as the "balance of power" between a pair of states in favor of whichever of the two is an American ally. The purpose in doing so is to encourage the American arms importer to use military means for resolving political conflicts in their region. By the very nature of that definition, this strategy isn't relevant when it comes to the U.S. arming Taiwan since no analyst anywhere in the world believes that its rogue authorities could succeed in conquering the Chinese mainland.

The practice of American "military diplomacy" in this case therefore has more of an emphasis on the political aspect than the military one. It's just a political tool, nothing more and nothing less, and Taiwan is being taken advantage of to possibly provoke a new round of brinkmanship between the U.S. and China for the purpose of serving as Trump's "October surprise." This domestically motivated gamble is highly irresponsible, however, since it could lead to an uncontrollable situation abroad because of its dangerous military component.

After all, Trump has already proven himself capable of worsening relations with China simply by tweeting at times, so he doesn't have to sell arms to Taiwan if all that he's seeking to do is provoke the People's Republic of China. With this in mind, it seems like he's trying to instigate a response from it that would go beyond a traditional diplomatic retort and possibly result in military maneuvers or at least military-related rhetoric from the Chinese side. Without that happening, Trump's presumably planned "October surprise" might simply fall flat.

Looking forward, it's difficult to predict how the Chinese would react in the event that this sale is finalized before the election. On the one hand, they have every right to respond however they deem necessary – whether or not it unwittingly conforms to Trump's planned escalation as previously explained – but on the other, they might decide to wait until after the election results are known before reacting in any meaningful way. The second scenario might be due to the thinking that a possible Biden victory might de-escalate tensions.

Nevertheless, what's important for the world to pay attention to at this moment is that America's practice of "military diplomacy" against China via Taiwan is extremely dangerous. Trump is basically jeopardizing global security out of desperation to score a few political points at home before the election. This is highly irresponsible and suggests that the president is driven by self-interest, which amounts to him using the office of the presidency for his own personal ends, something that he's not supposed to do.