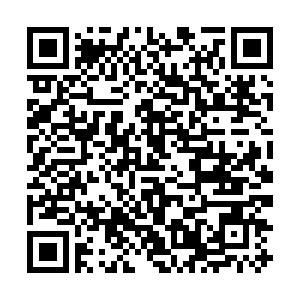 U.S. President Donald Trump's Supreme Court nominee Amy Coney Barrett on Tuesday began the first of two days of direct questioning from U.S. senators, as Democrats try to make the case that her confirmation would threaten healthcare for millions of Americans.

The Senate Judiciary Committee hearing presents Barrett with a chance to respond to Democratic lawmakers who have been unified in opposing her primarily on what they say would be her role in undermining the Obamacare healthcare law and its protection for patients with preexisting conditions.