Bridgewater's Dalio: 'Time is on China's side' in struggle with U.S.
CGTN 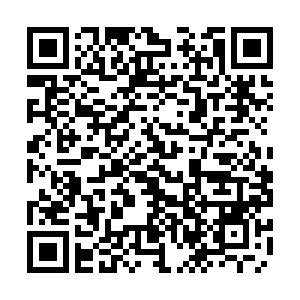 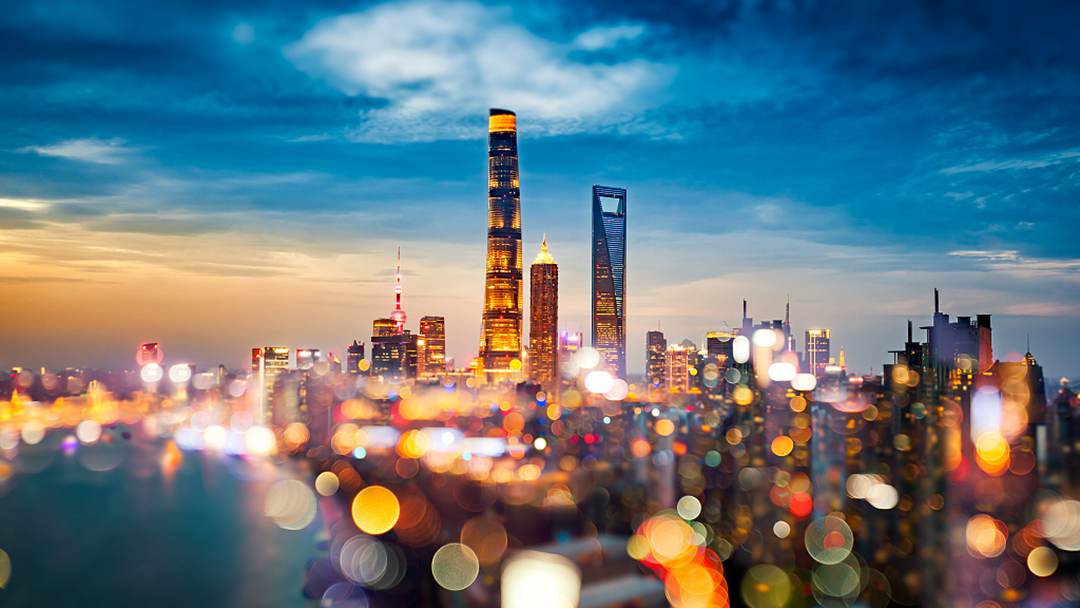 China has an advantage over the U.S. in various areas, Ray Dalio, founder of the world's largest hedge fund firm Bridgewater Associates said in conversation with New York Times columnist Tom Friedman at the Milken Institute Global Conference on Monday.

"Time is on China's side and it's not on the United States' side," Dalio said. It is becoming very apparent now in the Chinese stock markets, the COVID-19 situation, and economic rebound, according to the 71-year-old.

Dalio pointed out that the Chinese economy is rebounding much more quickly than the U.S., and that the listing of "hot" Chinese companies on Hong Kong and Shanghai stock markets is attracting capital with higher interest rates.

"You're going to see the internationalization of the renminbi, which was intentionally not developed before, because it is a threat to the American world order," Dalio added.

He also mentioned China has a population advantage, about four times that of the U.S., so when it raises per capita income by half, it would be twice the size of the U.S. economy.

Connecticut-based Bridgewater has struggled during the pandemic this year, with its flagship Pure Alpha II fund falling 18.6 percent through August, and the assets under management declining to $148 billion from about $160 billion at the beginning of the year, according to Bloomberg.