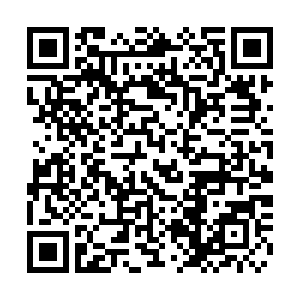 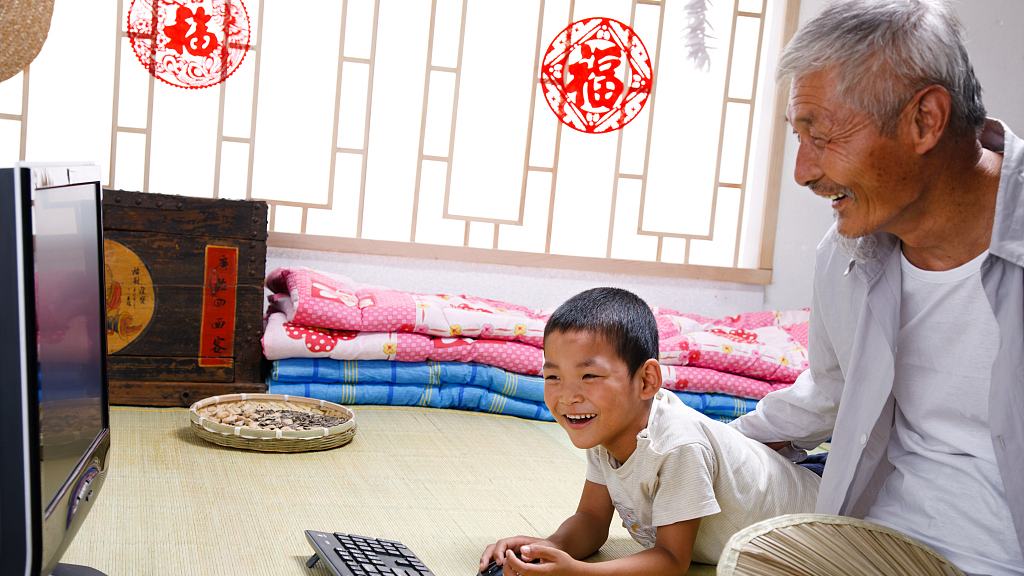 China saw the number of online audiovisual content users reach 901 million as of this June, accounting for 95.8 percent of total internet users, with the industry grossing a revenue of 454.13 billion yuan ($67.43 billion) in 2019, according to the latest research.

The report on the development of China's internet audio-and-video industry was released Monday at the 8th China Internet Audio and Video Convention, which was held in Chengdu, southwest China's Sichuan Province.

For the first time, the annual report introduced the scale of the online audiovisual content market. It showed that the emerging industry had 454.13 billion yuan in revenue in 2019, becoming the core pillar of the online entertainment industry.

This year's report also showed that more internet users have turned to online information services and sources for recreation amid the coronavirus pandemic, leading to further growth in the number of online audiovisual content users. 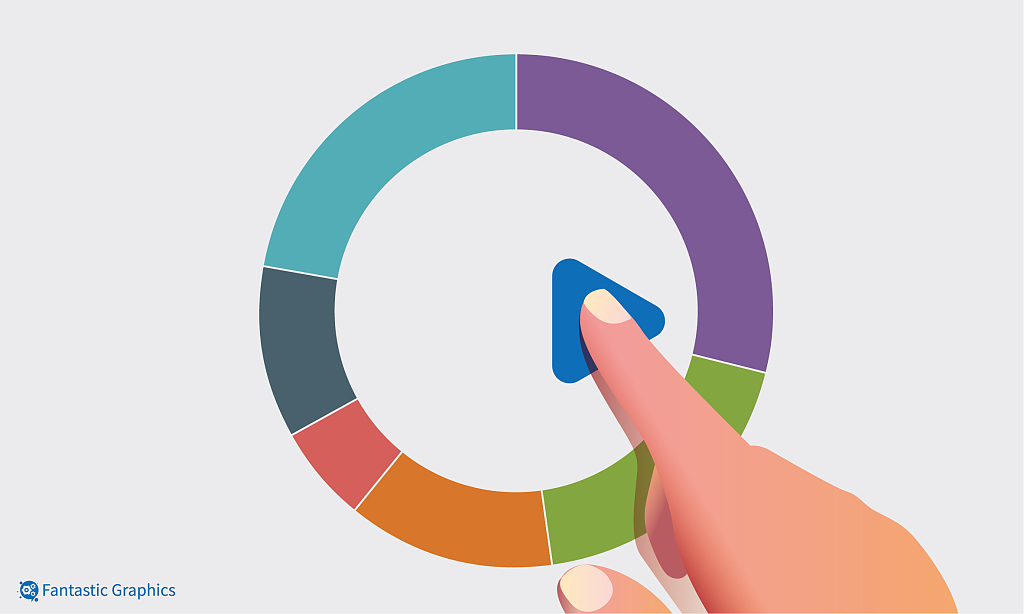 Chinese users of online audiovisual content reached 901 million as of this June, accounting for 95.8 percent of the total internet users. /CFP

Chinese users of online audiovisual content reached 901 million as of this June, accounting for 95.8 percent of the total internet users. /CFP

As of June this year, the number of short-video users hit 818 million, taking up 87 percent of all netizens, with an average time of 110 minutes spent on short video apps per person each day, exceeding that of instant messaging services, the report showed.

Zhou Jie, executive deputy secretary-general of the China Netcasting Services Association, believes that short-video services have expanded its functions to a variety of fields, such as news and education, rather than just serving as entertainment.

Additionally, e-commerce livestream has played an important role in poverty alleviation and disaster-relief aid, especially in the battle against the pandemic, it said.