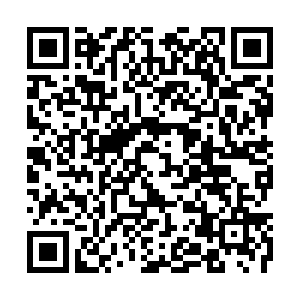 Zhu Fenglian, spokesperson for the Taiwan Affairs Office of the State Council, said on Wednesday that China strongly opposes U.S. arms sale to Taiwan, following reports that the American State Department is advancing drone and missile sales to the island.

The Trump administration told the Congress on Tuesday that it will seek to sell Taiwan MQ-9 drones and a coastal defensive missile system, the report said, quoting sources familiar with the situation. 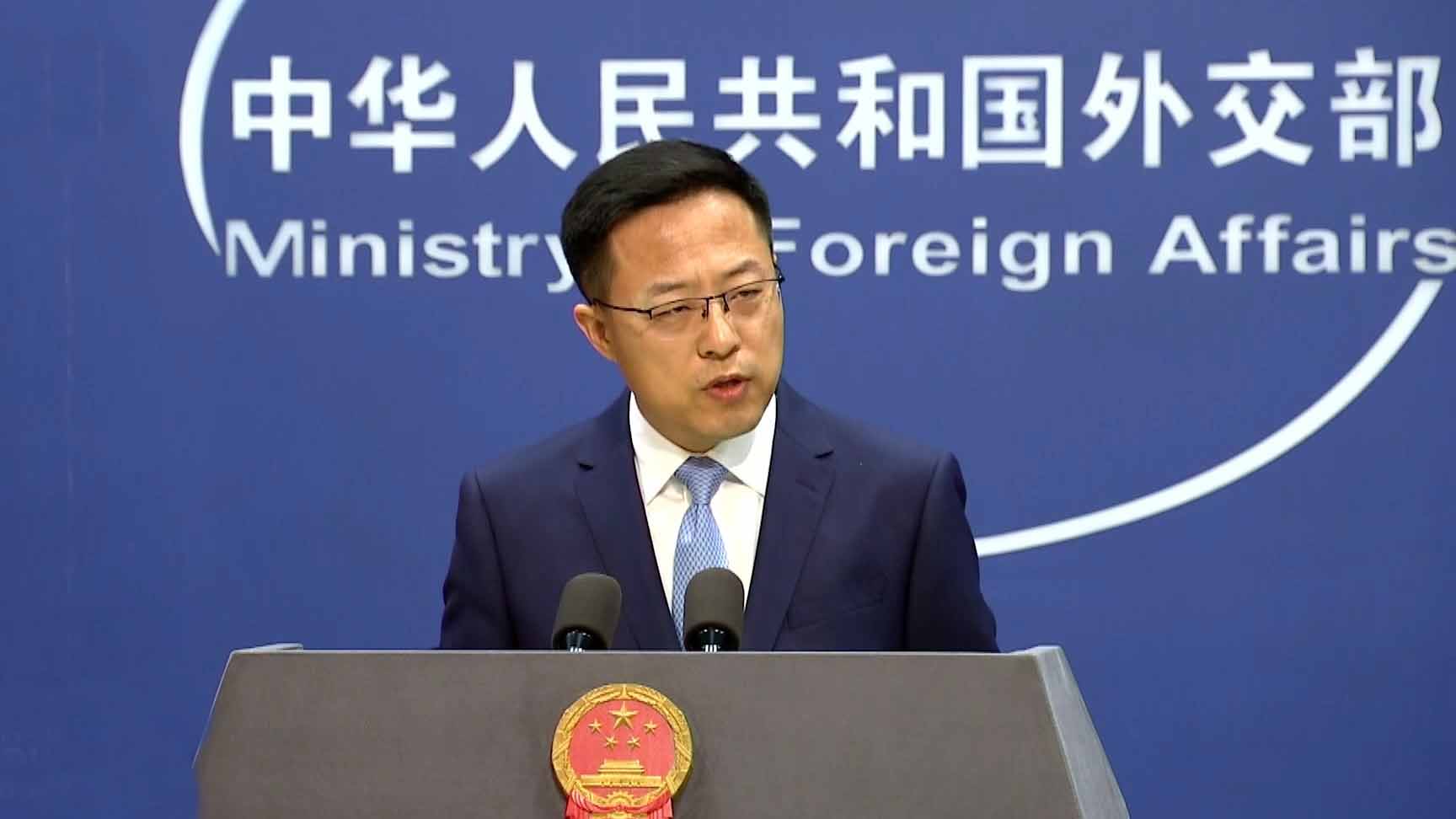 Earlier, the Chinese Foreign Ministry also voiced opposition to the move, warning that China will make a legitimate and necessary response in light of recent developments.

Zhao Lijian, a spokesperson from the ministry, made the remarks when he answered a question about reports that the White House is moving forward with three sales of advanced weaponry to Taiwan.

China urges the U.S. to recognize the seriousness of the problem, stop arms sales and cut all military connections with Taiwan region, Zhao told reporters, adding that China is going to take proper and necessary response based on the development of the situation.