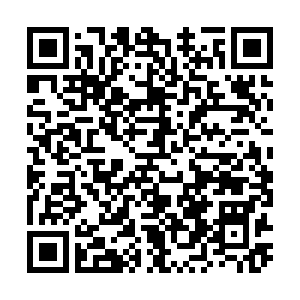 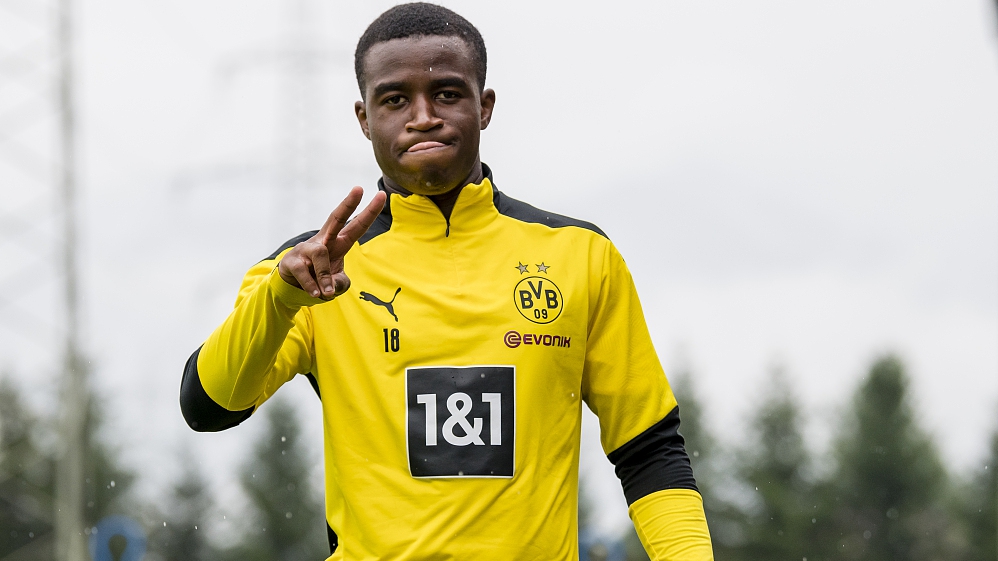 Borussia Dortmund's Youssoufa Moukoko, who turns 16 on November 20, could make Champions League history next month by becoming the competition's youngest player ever.

Dortmund's sports director Michael Zorc told German daily Bild "we will enter him on the B list" for the group stages of the Champions League, with Dortmund having drawn Zenit Saint Petersburg, Brugge and Lazio in Group F.

The 15-year-old Moukoko, already a prolific scorer in German youth football, is not on the club's 'A' list of players registered for the Champions League competition.

However, he will be on their 'B' list, which according to UEFA regulations means a 16-year-old can play, provided he has been at the club for at least two years. Moukoko joined Dortmund in 2016.

He will turn 16 four days before Dortmund host Brugge in the group stages on November 24, when he could become the youngest player in Champions League history. 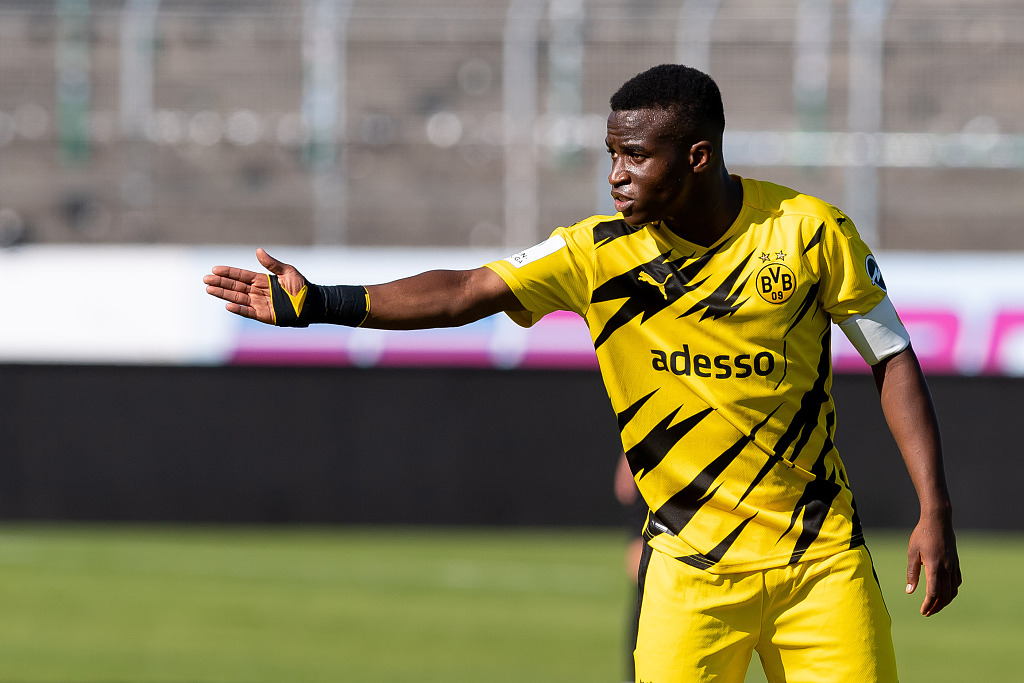 Youssoufa Moukok has scored 134 goals in 86 appearances for the Dortmund U17s and 19s since debuting at 12. /CFP

Youssoufa Moukok has scored 134 goals in 86 appearances for the Dortmund U17s and 19s since debuting at 12. /CFP

The record is currently held by Nigeria's Celestine Babayaro, now 42, who was 16 years, 86 days old when he played for Anderlecht against Steaua Bucharest in 1994.

He famously lasted just 34 minutes before being sent off, but went on to spend eight years at Chelsea.

Last month, the 15-year-old scored a hat-trick in his first Under-19 game and has already trained with Dortmund's senior squad.

He also made his debut in September for the German U20 national team.

However, Sebastian Kehl, head of Dortmund's player department, told SID that the club is keen to dampen the hype around their "wunderkind."

Making his professional debut would be "a big step and he is only 15 years old. We must give him the necessary peace and time" to develop, Kehl added.