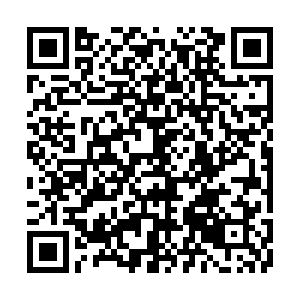 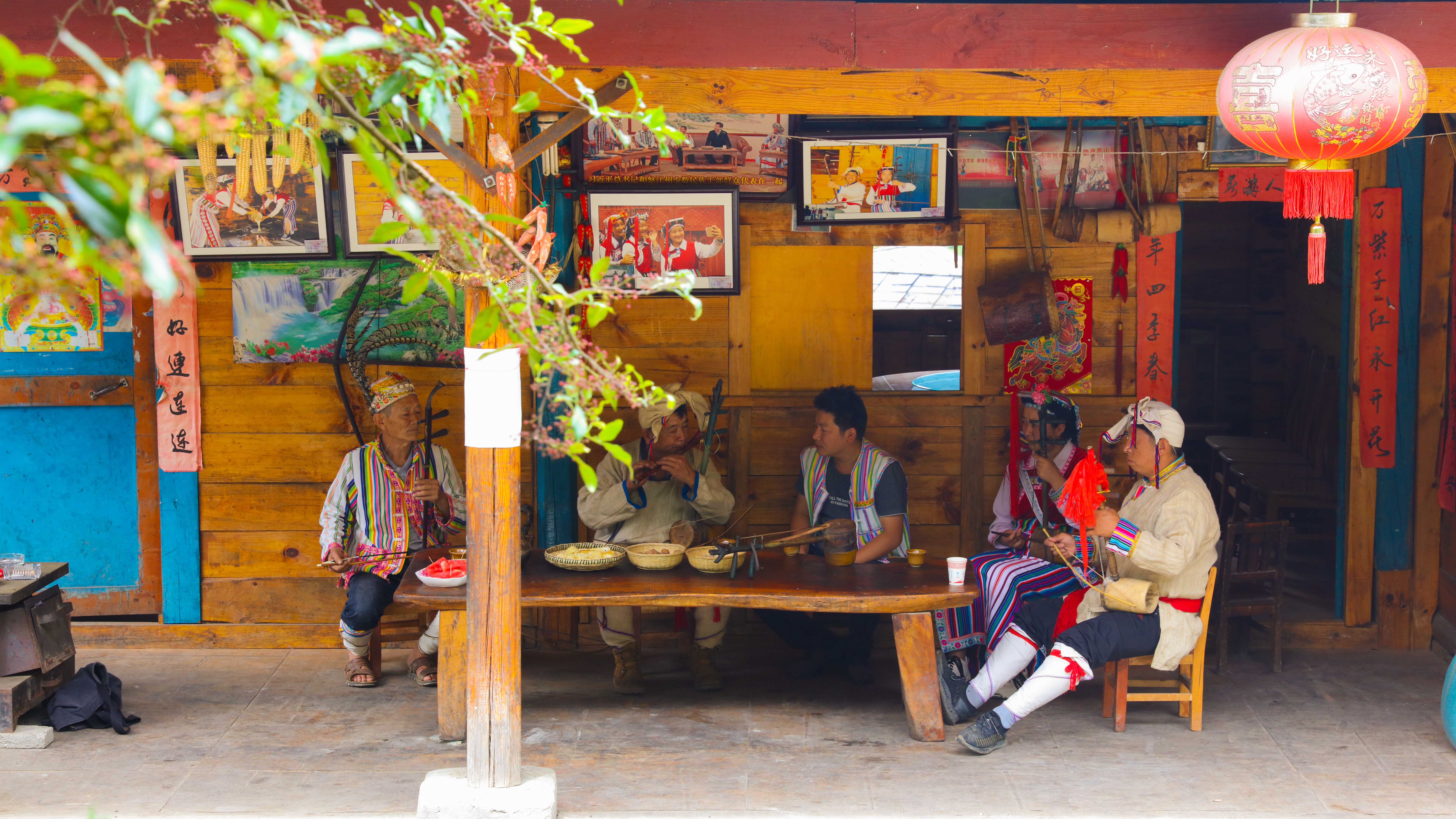 From silver-haired old men to children who just learnt how to speak, people of the Nu ethnic group can sing and dance, and almost all of them are quite talented. Instruments of Nu ethnic group include piccolo, mouth string and traditional Chinese instrument Pipa.

Zhao Guoxing of Nu ethnic group from Shuangla Village, Gongshan Dulong and Nu Autonomous County, SW China's Yunnan Province, plays the folk music with his granddaughter and other folk artists in this video.