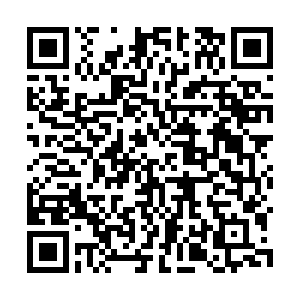 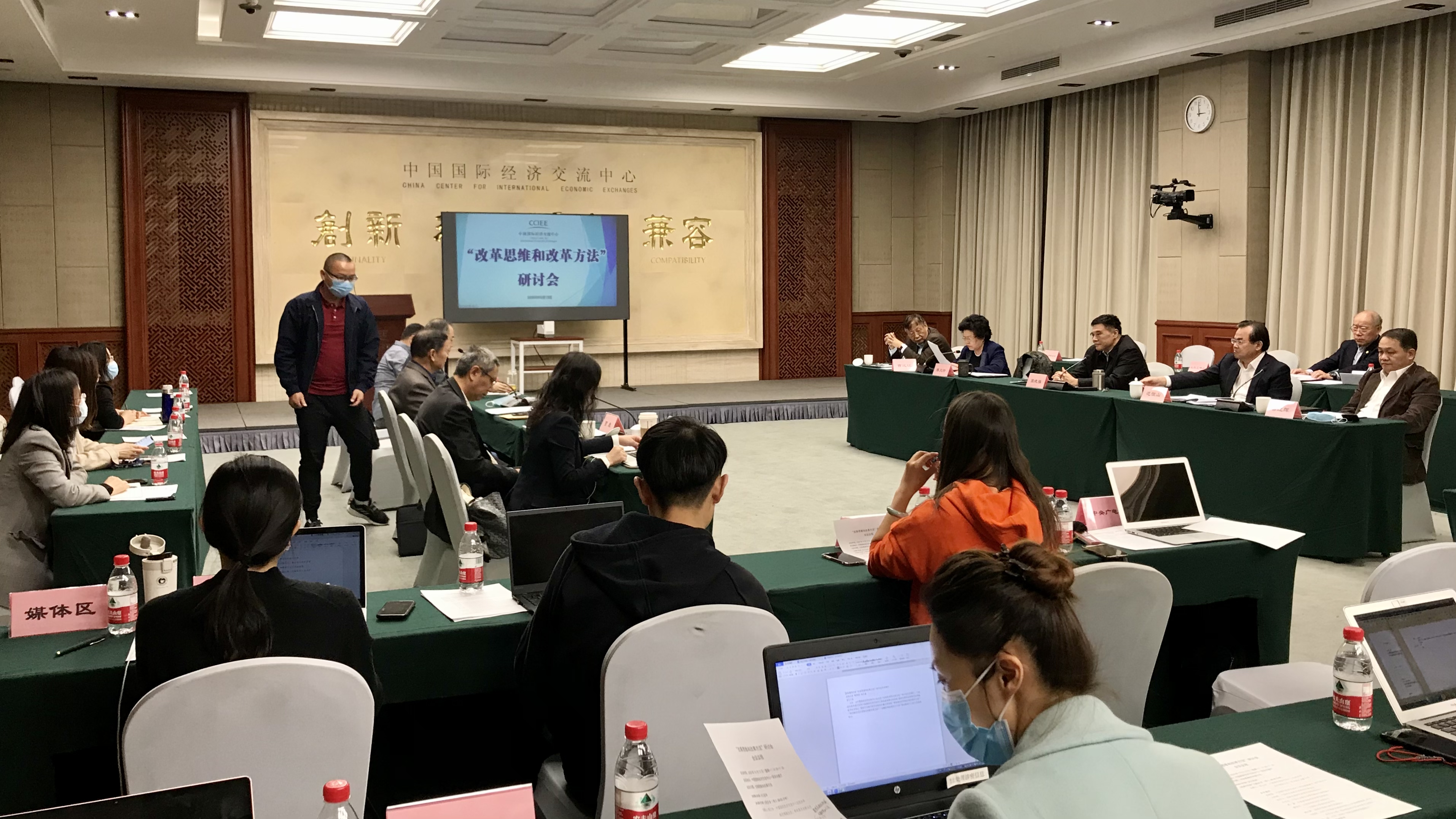 Participants at a conference hosted by China Center for International Economic Exchanges discuss how China could strengthen its economy at this difficult time, in Beijing, China, October 12, 2020. Wang Tianyu/CGTN

Participants at a conference hosted by China Center for International Economic Exchanges discuss how China could strengthen its economy at this difficult time, in Beijing, China, October 12, 2020. Wang Tianyu/CGTN

China's economic reform has been on the way for more than 40 years with successful outcome, but still has room to expand, experts said at a special conference in Beijing on Monday.

From boosting consumption to narrowing the income distribution gap, nine participants at the conference conducted by China Center for International Economic Exchanges discussed how China could strengthen its economy through reform in these difficult times.

According to Deutsche Bank, China's share of world consumption spending increased from 2 percent in 1980 to 12 percent in 2018 in dollar terms. However, participants of the conference said China's consumption levels were still relatively low compared to developed economies like the U.S. and Germany.

"In addition to considering traditional land, capital, and human resources, it should also pay more attention to the reform of science and technology," said Zhu. "The central government mentioned labor, technology, and data are new factors of production."

Most of the experts said China should acknowledge problems during the reform process and fix them, though the second-largest economy has achieved great economic development in past decades. Narrowing income distribution gap is one of the most important tasks now.

"The income distribution gap has not narrowed, but has slightly increased instead in recent years," said Song Xiaowu, former president of China Economic System Reform Research Association, stressing that more policies to relax restrictions on household registration should be issued.

Compared to high-tax, high-welfare OECD countries, China lags far behind in terms of disposable income. Song and some other participants said it was important to look at ways to increase the income levels of hundreds of millions of Chinese migrant workers to boost their spending power.