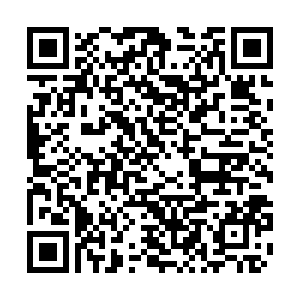 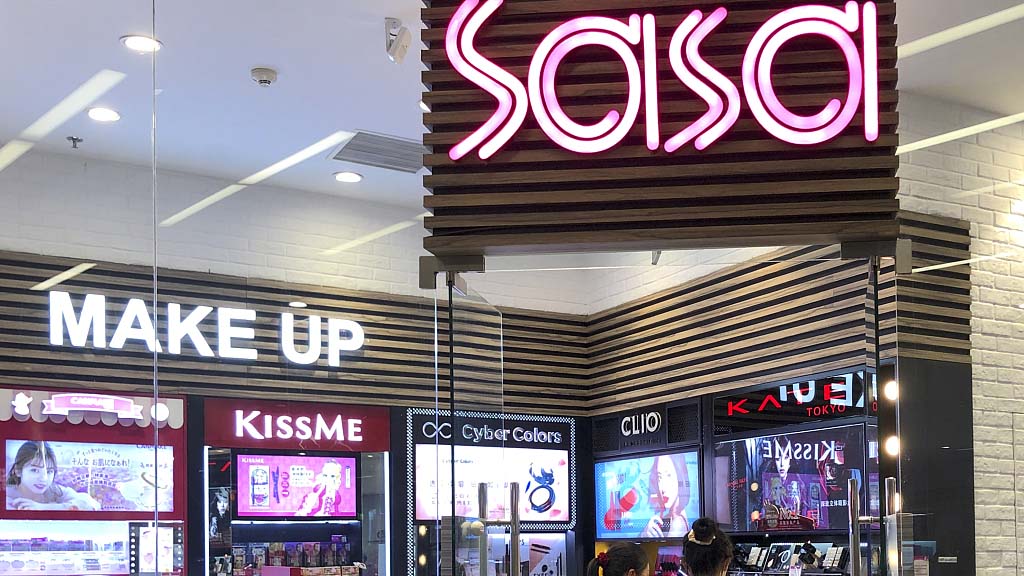 While outbound travel is still recovering from COVID-19, the pandemic has not reduced Chinese consumers' enthusiasm for imported goods. Sales on several cross-border e-commerce sites have jumped significantly from a year earlier.

"International travel has not recovered, and neither has cross-border consumption. But that consumption is shifting to e-commerce. We are optimistic about the rising trend in online consumption. And with the virus well-controlled domestically, local consumption trends came into their own during the National Day holiday. We are confident in China's economic environment and potential," said Zhang Zhiming, e-commerce head of Sasa China.

Sasa is far from the only retailer that is seeing a robust consumption recovery in the China market. Oliveyoung, a cosmetics retailer from South Korea, has even seen its sales rise by more than 900 percent during the eight-day holiday on Kaola.

Retailers from Singapore and Europe also recorded triple-digit growth during the same period. And the same trend occurred on T-mall international as well.

"We believe the trend will continue. Chinese consumers like to buy expensive products, but now they like good quality and in the future, they will pick the products they like," said Liu Peng, deputy president of Alibaba Group.

Experts believe one of the crucial reasons behind the shopping craze has been the country's campaign to promote cross-border experimental zones. In April, China announced the establishment of 46 new such zones, bringing the total to 105, in 30 provinces and cities. The zones make the trade-in of imported products much easier.

All these benefits will only draw in more foreign retailers. Just before the National Day holiday, famous foreign retailers including Beauty Success from France, Boots from the UK and HCP from Germany all opened new stores on China's e-commerce sites, making foreign purchases easier, whether you're abroad or not.