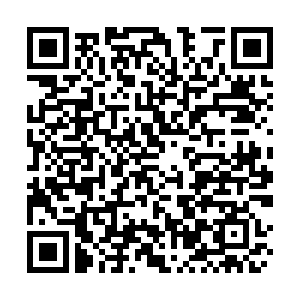 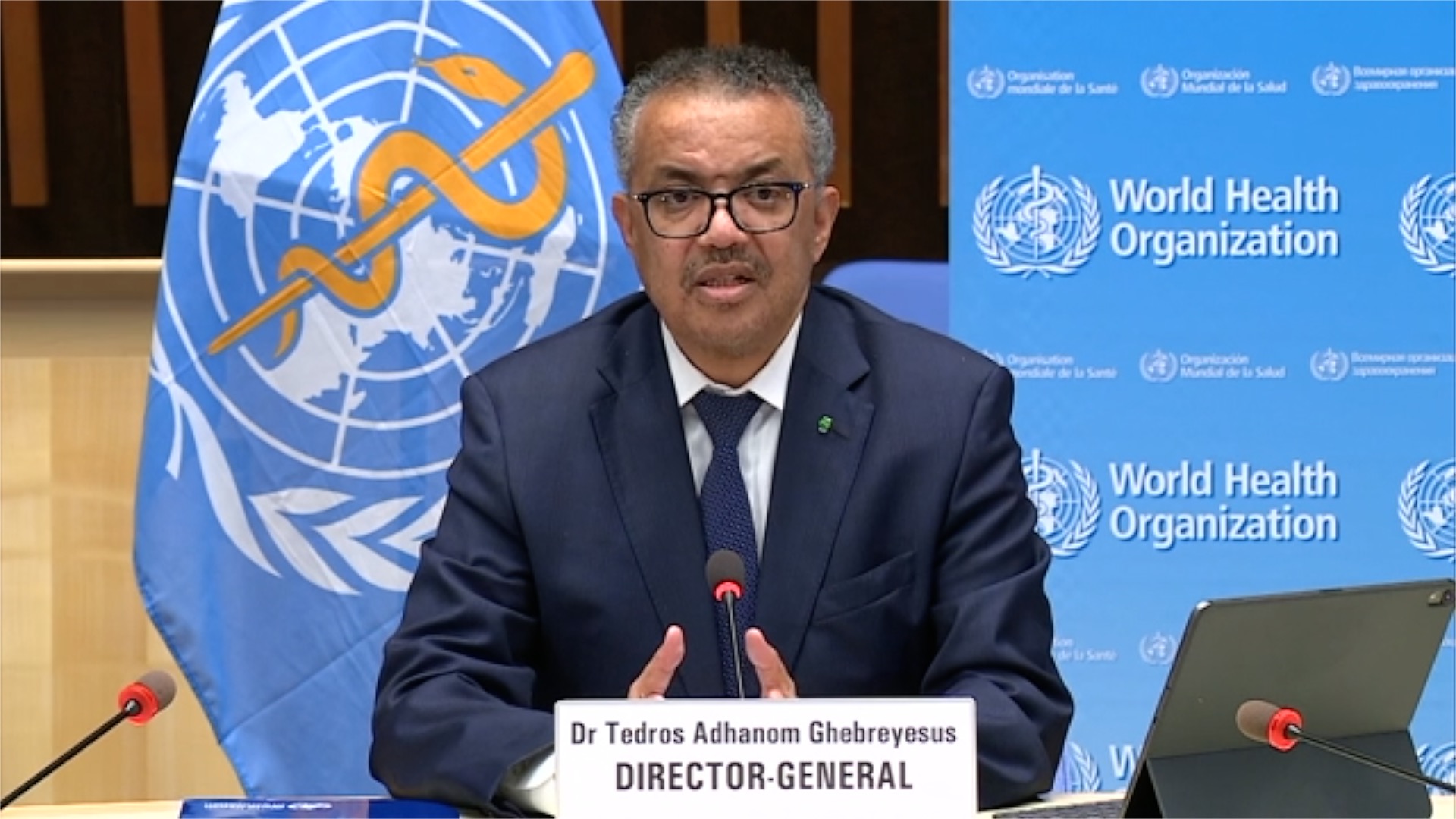 The chief of the World Health Organization (WHO) on Monday termed herd immunity against COVID-19 "scientifically and ethically problematic."

Speaking at a press briefing, WHO Director-General Tedros Adhanom Ghebreyesus said that herd immunity is a concept used for vaccination, in which a population can be protected from a certain virus if a threshold of vaccination is reached.

"For example, herd immunity against measles requires about 95 percent of a population to be vaccinated. The remaining five percent will be protected by the fact that measles will not spread among those who are vaccinated. For polio, the threshold is about 80 percent," he said.

"Herd immunity is achieved by protecting people from a virus, not by exposing them to it," he said, adding that "it has never been used as a strategy for responding to an outbreak."

As for the ongoing COVID-19 pandemic, he noted that the world still doesn't know enough about immunity to COVID-19, including how strong or lasting that immune response is, or how it differs for different people, let alone some examples of people being infected for a second time. "We have some clues, but we don't have the complete picture," he said.

Additionally, the vast majority of people in most countries remain susceptible to this virus, meaning that letting the virus circulate unchecked could lead to unnecessary infections, suffering and death.

Meanwhile, the world is only beginning to understand the long-term health impacts among people with COVID-19. And it's simply "unethical" to allow a dangerous virus that is not fully understood to run free, he said.

Instead of herd immunity, the WHO chief urged countries to stick to measures already implemented and proven effective to control transmission and save lives, such as preventing amplifying events, protect the vulnerable, as well as empowering, educating and engaging communities, in addition to finding, isolating, testing and caring for cases, and tracing and quarantining their contacts.

"There are no shortcuts and no silver bullets. The answer is a comprehensive approach, using every tool in the toolbox," he reiterated.

As the world is struggling to control the pandemic, countries across the globe -- among them European Union nations, China, Russia, the United Kingdom and the United States -- are racing to find a vaccine.

According to the website of the WHO, as of October 2, there were 193 COVID-19 candidate vaccines being developed worldwide, and 42 of them were in clinical trials.