Into the sounds of old Beijing
World Insight with Tian Wei 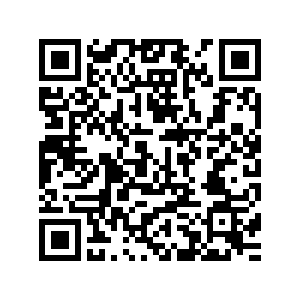 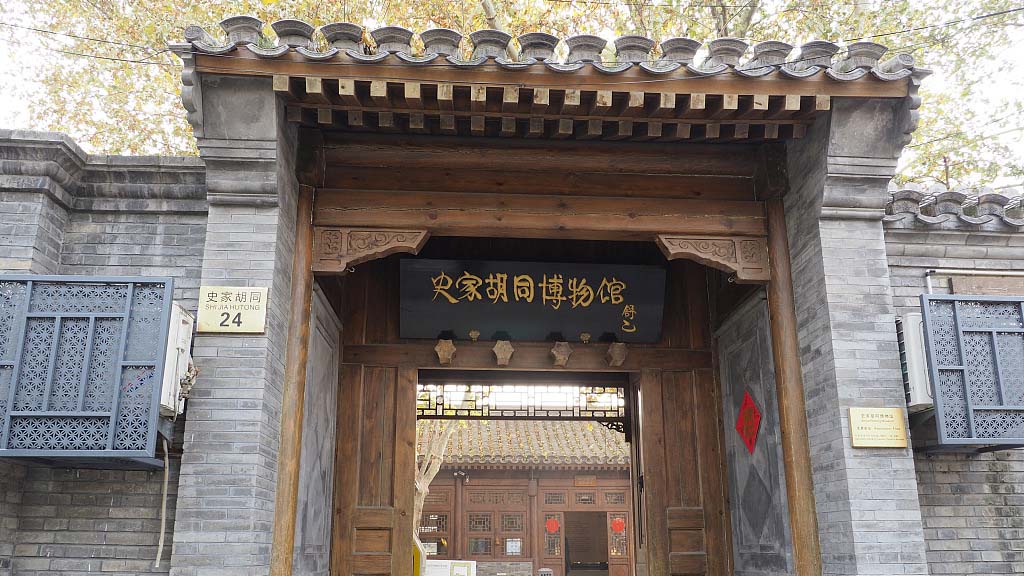 Street hawkers and vendors hawking their wares, chirping cicadas and pigeon whistles were once daily heard sounds to Beijingers living in hutongs during old times, but they are fast falling silent because of the city's rapid development.

One person that refuses to let these sounds go is Colin Siyuan Chinnery, a British artist and curator who grew up in Beijing. For Chinnery, sounds are an inseparable part of his China life, and he is trying to collect them all before they disappear.

Families living in hutongs used to buy most of their daily necessities from peddlers traveling through streets and lanes. Those vendors would shout to alert customers, and they are often times with a sing-song tune or a unique sound. For example, there used to be a person whose sole job is sharpening household scissors and knives. While he travels on the street, he would make a series of metal clapper sound while giving a song-like shout of "sharpening scissors and sharpening knives."

Old Beijing was really a city of distinctive sounds like that. But the advances of supermarkets and online shopping have made those sounds almost extinct.

That is part of the reason why Chinnery wants to record sounds in this fast changing society. For Chinnery, sound is used to explore the relationship between society, culture, and memory.

"I like the idea of a medium that can communicate quite directly on an emotional level," said Chinnery.

Chinnery views sounds as part of history. He records sounds that have disappeared but are still remembered by people. The fond memories of Beijing's sounds are not coming from nowhere, but with the artists' sensitivity, his love for the beauty of history, and his family background.

Located at 24 Shijia Hutong, Chinnery places all these memory-evoking sounds at the Shijia Hutong Museum, a residence where his grandparents once lived.

Chinnery's grandmother was Ling Shuhua, a famous writer and painter in the 1930s in China, who was referred to by the great poet Xu Zhimo as "China's (Katherine) Mansfield." After she married the famous scholar Chen Xiying, their yard became a great salon for Beijing's literary elites. Lin Huiyin, Gu Hongming, Chen Yinke, Qi Baishi, Ba Jin, Xu Zhimo, and Shen Congwen were all regulars at 24 Shijia Hutong, and even the great Indian poet Rabindranath Tagore spent time there. 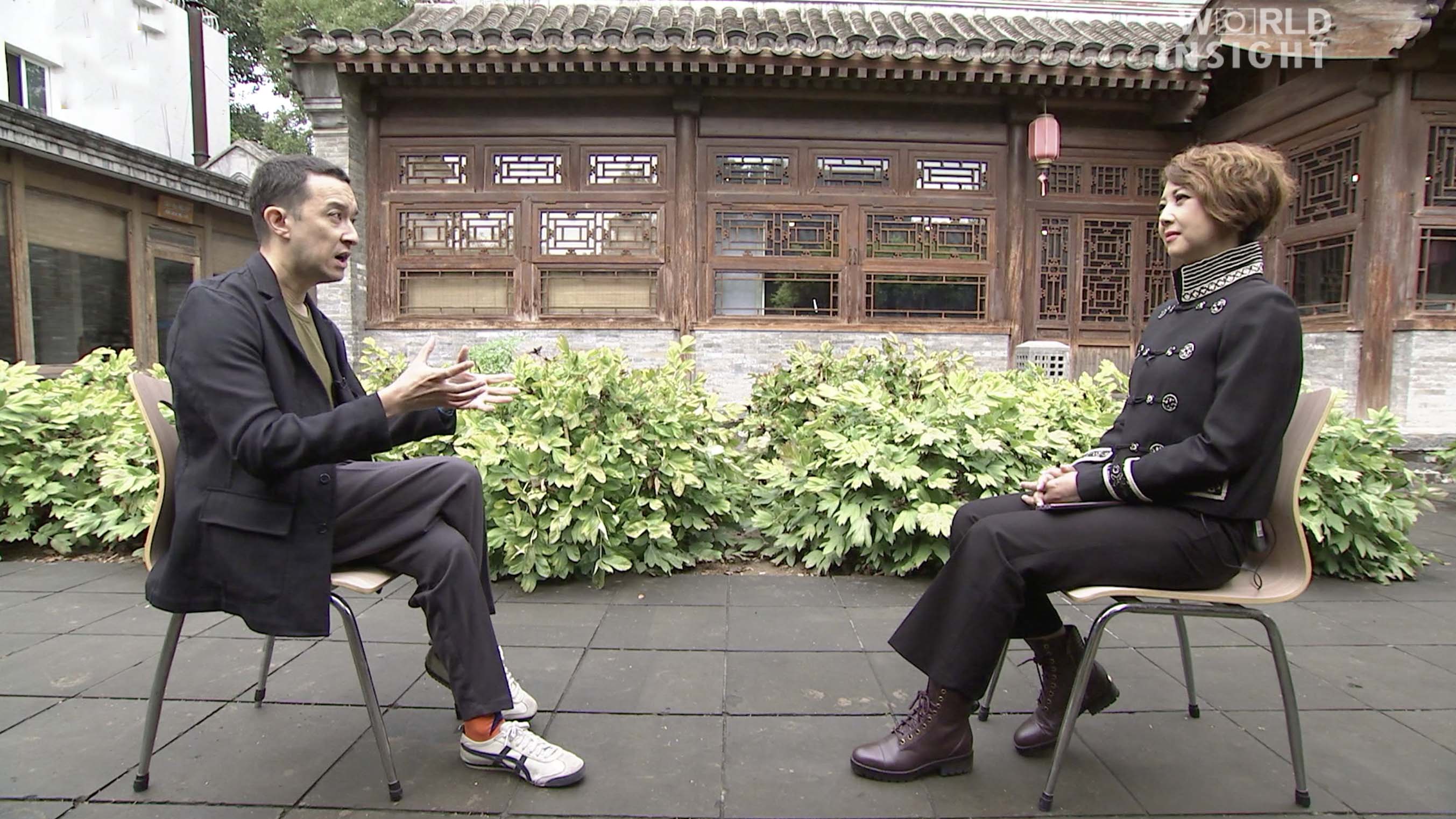 Currently Chinnery is developing Sound Terminus, a database of different sounds that records beyond the life of Beijing.

One might think with this background and passion about disappearing sounds, Chinnery must be a nostalgic person. But surprisingly, his focus is on the present.

"I'm not a nostalgic person at all. It can be problematic if you always think that the past is better than now," Chinnery explained. "You can take inspiration from ideas or things from the past so that you can take them into the present and use them for new ideas, and to take them forward into the future.