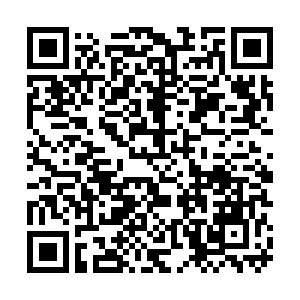 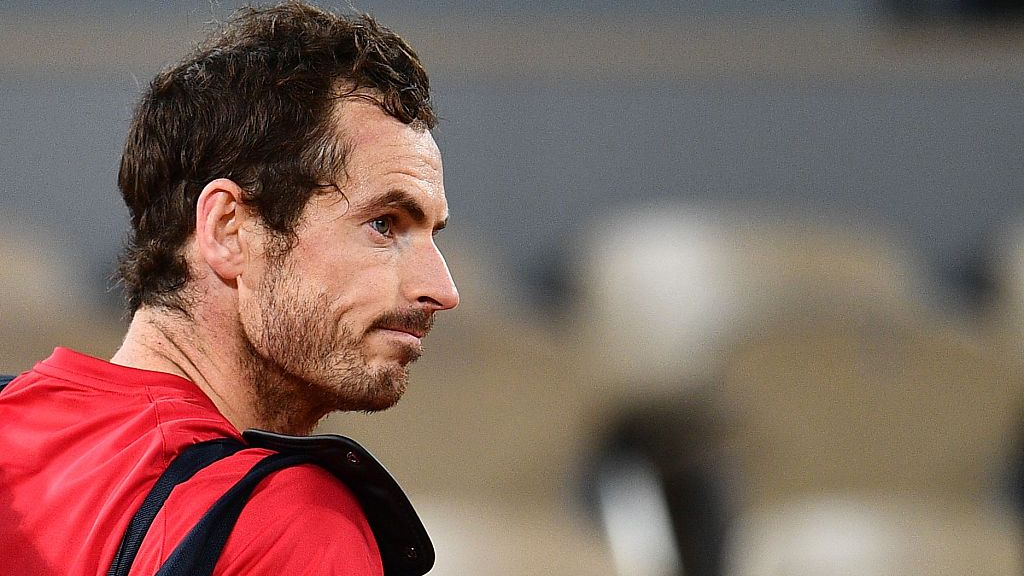 Britain's Andy Murray leaves the court after a men's singles first round match against Switzerland's Stanislas Wawrinka at the French Open at Roland Garros in Paris, September 27, 2020. /CFP

Britain's Andy Murray leaves the court after a men's singles first round match against Switzerland's Stanislas Wawrinka at the French Open at Roland Garros in Paris, September 27, 2020. /CFP

Andy Murray predicts Rafael Nadal's record of 13 French Open titles will never be beaten as the British former world number one looks to bounce back in Cologne this week from his own Roland Garros disappointment.

Murray, 33, the reigning Olympic champion, crashed out of last month's French Open in straight sets with a lopsided first round defeat to Stan Wawrinka as he works his way back from hip surgery.

The Spaniard has also equaled the all-time record of 20 Grand Slam titles held by Roger Federer, who hailed Nadal's victory as "one of sport's greatest achievements."

Murray echoed the Swiss legend and doubts anyone will even get close to Nadal's record in Paris.

"It's an amazing achievement. I don't think that what he has done at Roland Garros will ever be beaten. I just don't see it being topped," Murray said in Cologne.

"He is one short of winning the same amount of Grand Slams as (Pete) Sampras did just at one tournament. It's incredible. 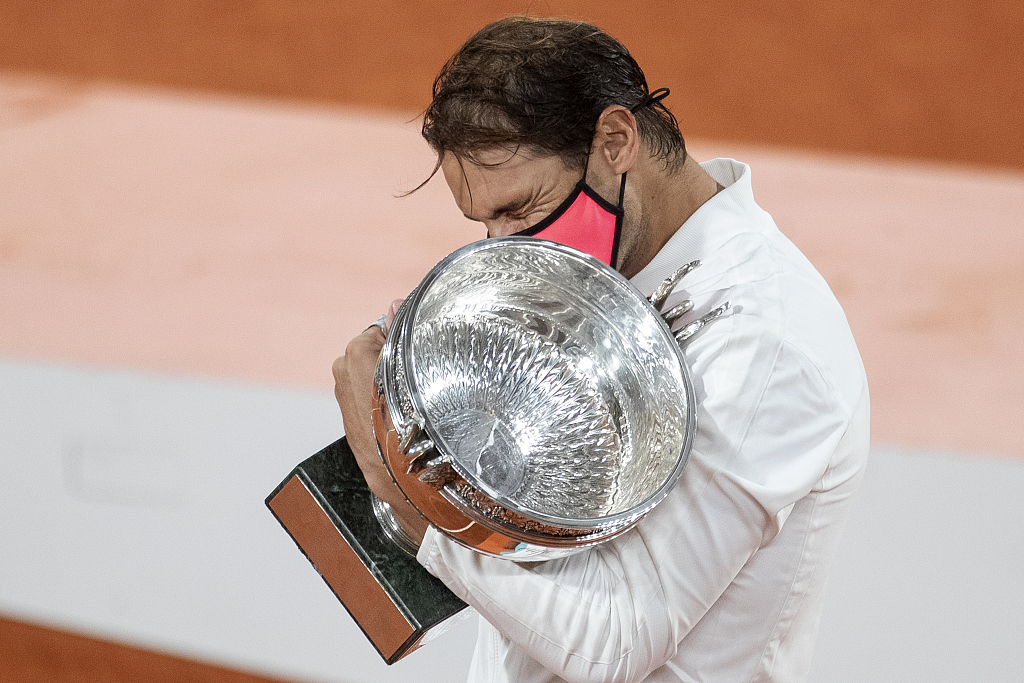 Rafael Nadal of Spain embraces the trophy after his victory against Novak Djokovic of Serbia in the French Open at Roland Garros in Paris, October 11, 2020. /CFP

Rafael Nadal of Spain embraces the trophy after his victory against Novak Djokovic of Serbia in the French Open at Roland Garros in Paris, October 11, 2020. /CFP

Murray reached the second round of the U.S. Open in his first Slam since hip resurfacing surgery and Roland Garros was his third tournament this year after rehab.

Having needed wildcards to play in Paris and Cologne, Murray hopes the back-to-back ATP indoor tournaments on the Rhine can help improve his current ranking of 97th.

"It will be good to get a few matches in over these next few weeks; I hope to perform better than I did in Paris," said the Scot.

"I want to win tournaments and move up the rankings.

"Physically, my body tends to feel better the more I play.

"Hopefully, I will play a lot over the next two weeks, perform well and see how it goes after that."

Murray predicts a "tough" start on Tuesday against Spain's Fernando Verdasco for the chance to play world number seven Alexander Zverev in the second round.

"Whoever gets through will face Sascha (Zverev) and he is obviously one of the top players in the world," said Murray.

The Scot says he has had to adapt after hip surgery.

"It has gone well at times and sometimes been a struggle," he admitted.

"I was told it would be an 18-month process for my body to get used to it.

"It changes the way your pelvis moves and your body needs to adjust.

"Hopefully with a few matches this autumn and some good training, next year will be a good one."