On 50th anniversary of ties, China calls on Canada to remove obstacles
CGTN 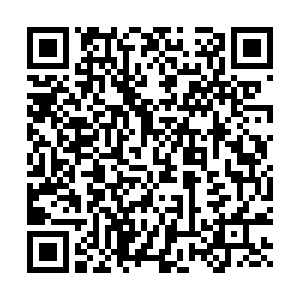 The year marks the 50th anniversary of the establishment of the diplomatic relationship between China and Canada.

Zhao reiterated China's commitment to deepening the bilateral relations, highlighting the wide space for cooperation and the common interests shared by the two countries. He emphasized that the cooperation in the past five decades has elicited tangible benefits for both sides.

Speaking of the current challenges confronting China-Canada relations, Zhao stressed that Canada's groundless arrest of Huawei's CFO Meng Wanzhou at the request of the United States lies at the center of the problem.

He called on Canada to take effective actions immediately, releasing Meng and bringing the bilateral relations back on the right track.