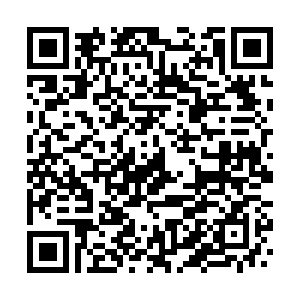 Qingdao City in east China's Shandong Province has collected over 7.5 million samples, over half of the city's population, for a citywide nucleic acid testing effort as of Wednesday morning.

With more than 4 million samples tested, no new positive cases have been found except the confirmed and asymptomatic cases already reported.

Over the weekend, the city reported 12 new locally-transmitted infections, six confirmed and six asymptomatic cases. Among them, three are severe cases, according to a local official.

Epidemiological investigations discovered that the cases were linked to the Qingdao Chest Hospital used for treating imported COVID-19 patients.

The city-wide nucleic acid testing, involving about 9 million residents in the city, started on Monday and is scheduled to conclude on Friday, according to a notice issued by the municipal health commission, adding that the results will be released in a timely manner.