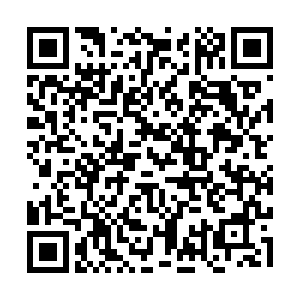 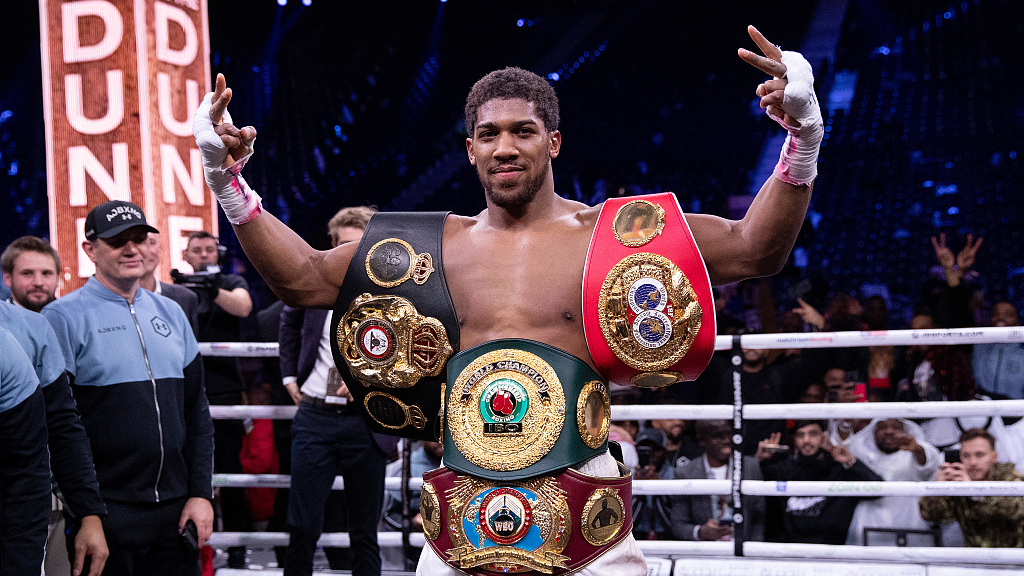 Kubrat Pulev confirmed on Monday that he will face the world heavyweight champion Anthony Joshua in a title bout in London on December 12.

Britain's Joshua was originally scheduled to fight Pulev on June 20, with a second date in July also mooted amid the coronavirus pandemic.

"It's official: Pulev vs. Joshua on December 12 in London," Pulev posted on his official webpage on Monday, adding that the date and place were final and the contract had been signed.

"There is no way back, no postponement, no rescheduling!... Let the better one win!" Pulev later posted in his profile on the social media Facebook.

He did not mention if the bout will be behind closed doors due to Covid-19 restrictions as earlier expected, prompting Joshua's promoter Eddie Hearn to say he was willing to move the fight to the Middle East if an audience is allowed there.

He is, however, due to put them up for grabs in a mandatory fight with the Bulgarian.

Pulev has been waiting for a chance to face Joshua for almost three years now after a shoulder injury forced him out of a world title bout in October 2017.

The fight should be Joshua's last before taking on WBC champion Tyson Fury in a lucrative all-British unification bout next year.

Fury is set to defend his belt before Christmas before what UK media report will be a springtime clash at Wembley, assuming coronavirus crowd restrictions have been lifted by then.

The Daily Mail reports that Fury's rematch with Deontay Wilder has been called off due to the "imminent expiration" of the American's contractual right to the third match between the pair, paving the way for the Gypsy King's bout with Joshua.