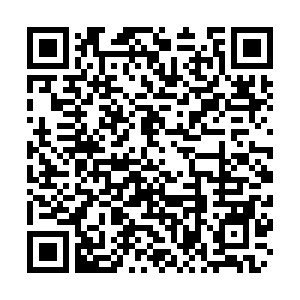 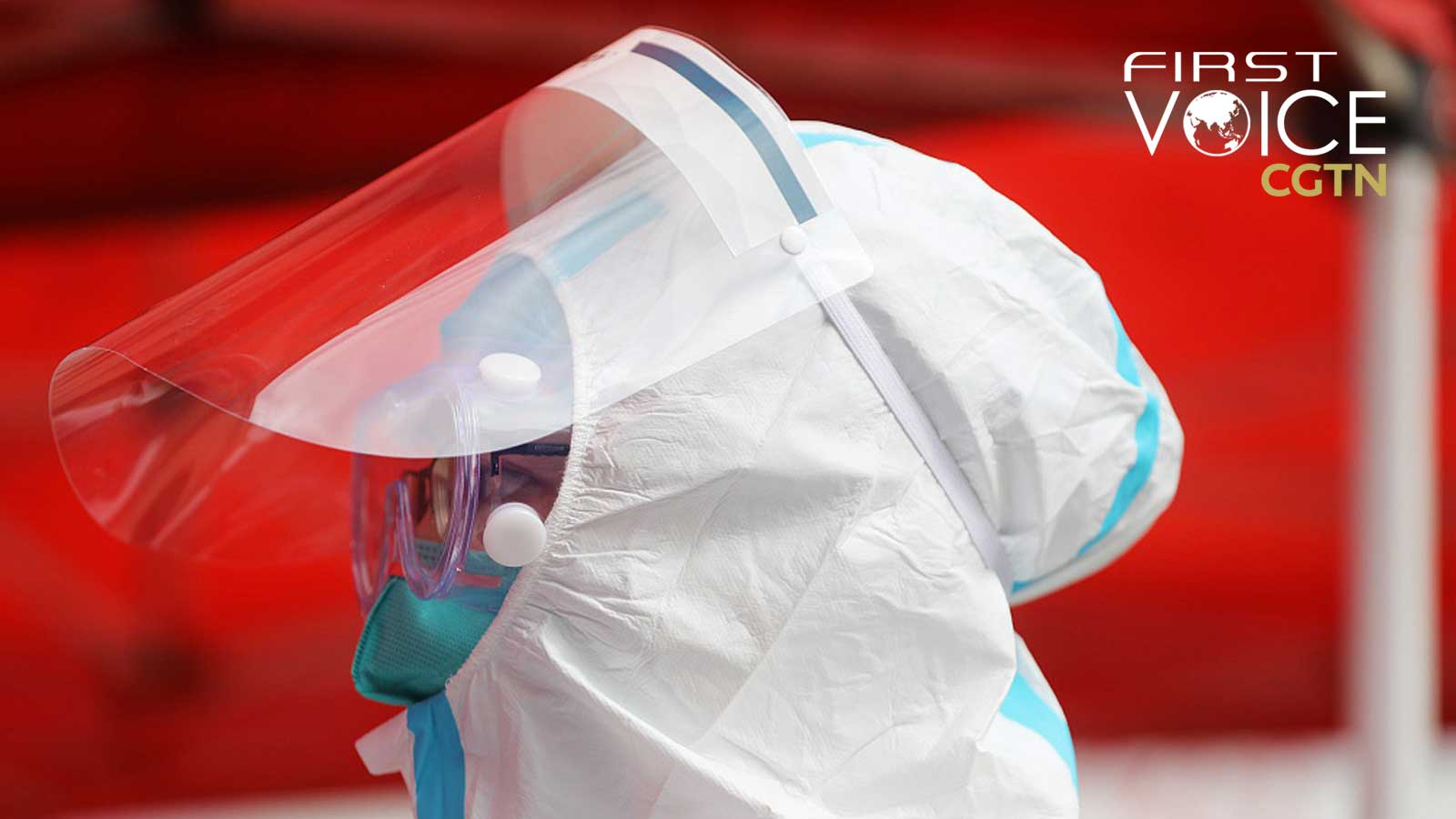 Over recent days, 12 locally transmitted cases of COVID-19 were confirmed in the city of Qingdao in China's Shandong province – the first in the country in months. The authorities have responded by initiating a mass testing regime that will cover the city's entire population of nine million people. The city's chest hospital has been placed on a strict lockdown, with 114,000 associated staff and patients having already tested negative by Monday.

Meanwhile, as Qingdao's mass testing regime gets underway, countries in Europe and the West at large are succumbing to second waves of the virus.

Countries such as the United Kingdom and France have been forced to announce tougher restrictions as cases of up to 20,000 a day are occurring.

Meanwhile, the United States has also still not come to grips with the initial wave of the virus, counting up to 40,000 to 50,000 cases a day.

Despite the fact that public opinion in Western countries continues to scapegoat China for their COVID-19 woes, in reality the situations of the two sides could not be further apart and the developments in Qingdao are another testament to that.

China's mass coordinated testing and targeted containment model, as shown with recent outbreaks in Beijing, Dalian and Urumqi, has proved continually successful in quashing a return to the virus and has allowed life to continue as normal.

This has contrasted sharply to the "rapid relaxation" of the West which  has failed to take sufficient precautions. 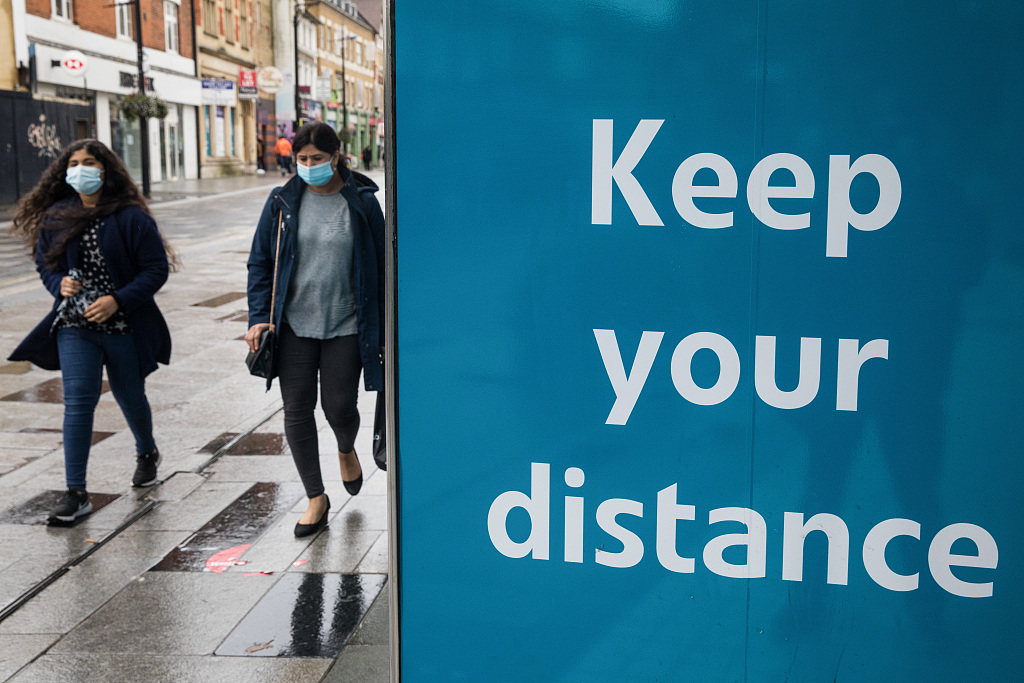 People on a UK street pass by a "Keep your distance" message. /VCG

People on a UK street pass by a "Keep your distance" message. /VCG

What is the "targeted containment model" of the virus being utilized in Qingdao? Ever since the initial COVID-19 wave was overcome in China, the government's strategy for any new outbreaks has involved firstly, a universal testing regime in the affected area, and then secondly targeted mini-lockdowns in the area contaminated.

For example, when Beijing suffered an outbreak in the Xinfadi Market, the reaction of the authorities was to first lock down neighborhoods impacted, suspend transport links to them and then conduct a universal testing regime of not just those in contact with the cases, but extending to nearly everyone.

The United Kingdom's approach to the virus –  which we can term "rapid relaxation" – might be described as the opposite of this,  Once the initial wave ended, the government did not take precautions but instead placed priorities on the rapid reopening of businesses and establishment of tourism, such as the infamous "everyone eat out campaign" which ended in disaster.

In contrast to China, the UK's attitude to new outbreaks has been to use restrictions only as a last resort, rather than a preventative targeted measure, and even then has been reluctant to do so. It anticipated the new environment could be sustained by people simply following the rules; this was a non-starter.

As a result, open borders, tourism and rapid socialization with little adherence to regulations inevitably brought the virus back and the British government refused to do anything about it until it was too late.

In China, a handful of cases in Qingdao was enough for punitive action to be taken, while in Britain the government refused to do anything until cases started reaching April's numbers, which by then was already too late. It is the obsession with the economy which is driving the reluctance to act.

However, acting against COVID-19 and saving the economy is not a zero-sum choice. This is what Western governments get wrong.

China's targeted and instantaneous micro-lockdowns and universal testing response are pre-emptive measures that contain the virus early and as a result mean wider measures, which prove damaging to the economy, are not needed.

Saving your economy does not mean the virus has to run rampant, and over 600 million journeys during China's "golden week" and a growing economy ultimately proves this. Prosperity hinges upon fast action.

The country is actively and swiftly preventing a "second wave" while the Western world falters. Thus rather than pointing fingers at China, they should observe what is being done in Qingdao. Universal testing regimes for everyone and micro-lockdowns in affected areas may be seen as punitive but they are successful methods of combating the virus without resorting to widespread economic damage.