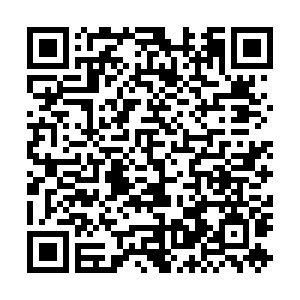 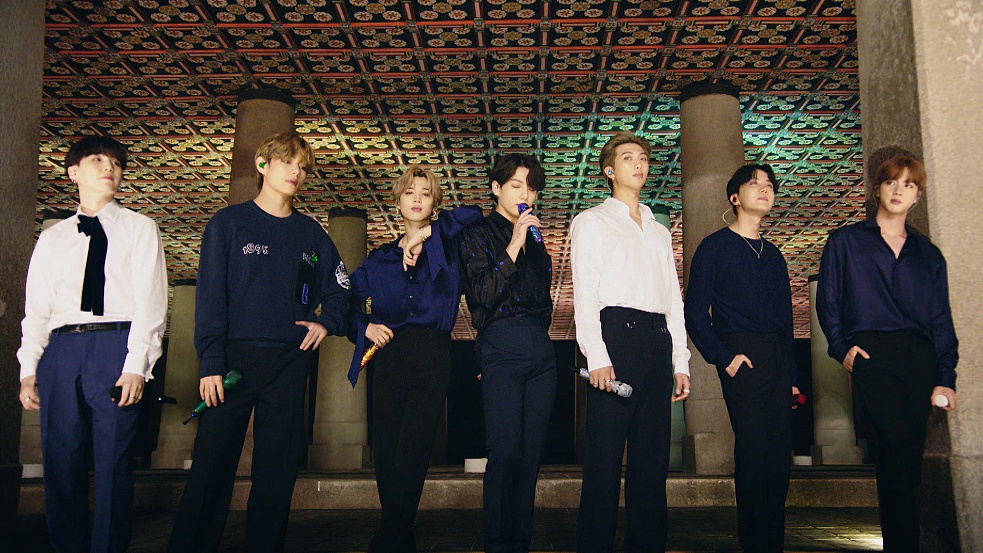 South Korean boyband BTS is facing a barrage of criticism on China's social media after its leader made remarks about the Korean War leading several big-name brands, including Samsung, to apparently distance themselves from the K-pop group in the Chinese market.

The leader of BTS, known by the initials RM, upset many people in China with a speech when the band received the General James A. Van Fleet Award, an award celebrating U.S.-Korea relations.

"We will always remember the history of pain that our two nations shared together and the sacrifices of countless men and women," said the team leader of BTS after receiving the award, referring to the U.S. and South Korea. Many Chinese netizens pointed out that the speech plays up to U.S. netizens, despite the fact that the country played the role of aggressor in the war.

Some Chinese fans declared they would stop chasing the K-pop group. According to Reuters, one netizen said on the social media, referring to BTS, "They should not make any money from China."

"There were thousands of Chinese soldiers who sacrificed their lives in the war. You are South Korean people and you can say that, but I am Chinese so I decided to be angry and quit the boy band's fan club to express my strong attitude," one BTS fan surnamed Li told Global Times on Sina Weibo on Sunday.

It has also led to a change in the way some companies advertise their products in China.

Users on popular Chinese e-commerce platform JD.com on Sunday found that BTS-edition smartphone and earphones disappeared from Samsung's official store on the e-commerce platform. However, according to Global Times, a staff member from the store's pre-sales services said that the products are no longer in stock.

Some netizens on China's Twitter-like platform Sina Weibo applauded the move, with one user commenting "it proves Samsung cares about the Chinese market."

In response, China's Foreign Ministry said on Monday that it had taken note of the related reports, as well as some feedback and comments from Chinese netizens, adding that "looking forward to the future, cherishing peace and promoting friendship should be our common pursuit and worthy of our joint efforts."

This year marks the 70th anniversary of the War to Resist U.S. Aggression and Aid Korea (1950-53), also known as the Korean War, with a great number of Chinese people commemorating those who sacrificed their lives during the war.

A series of remembrance events were held in recent days with media reporting on October 10 that the Memorial Hall of the War to Resist U.S. Aggression and Aid Korea in China's border city of Dandong, northeast China's Liaoning Province, had been reopened after renovation.

As of press time, the band's management company, Big Hit Entertainment, did not immediately respond.

(With input from Global Times, Reuters)