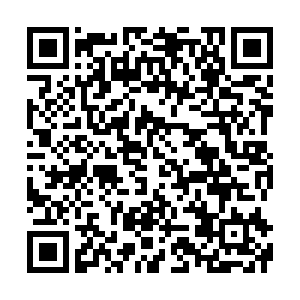 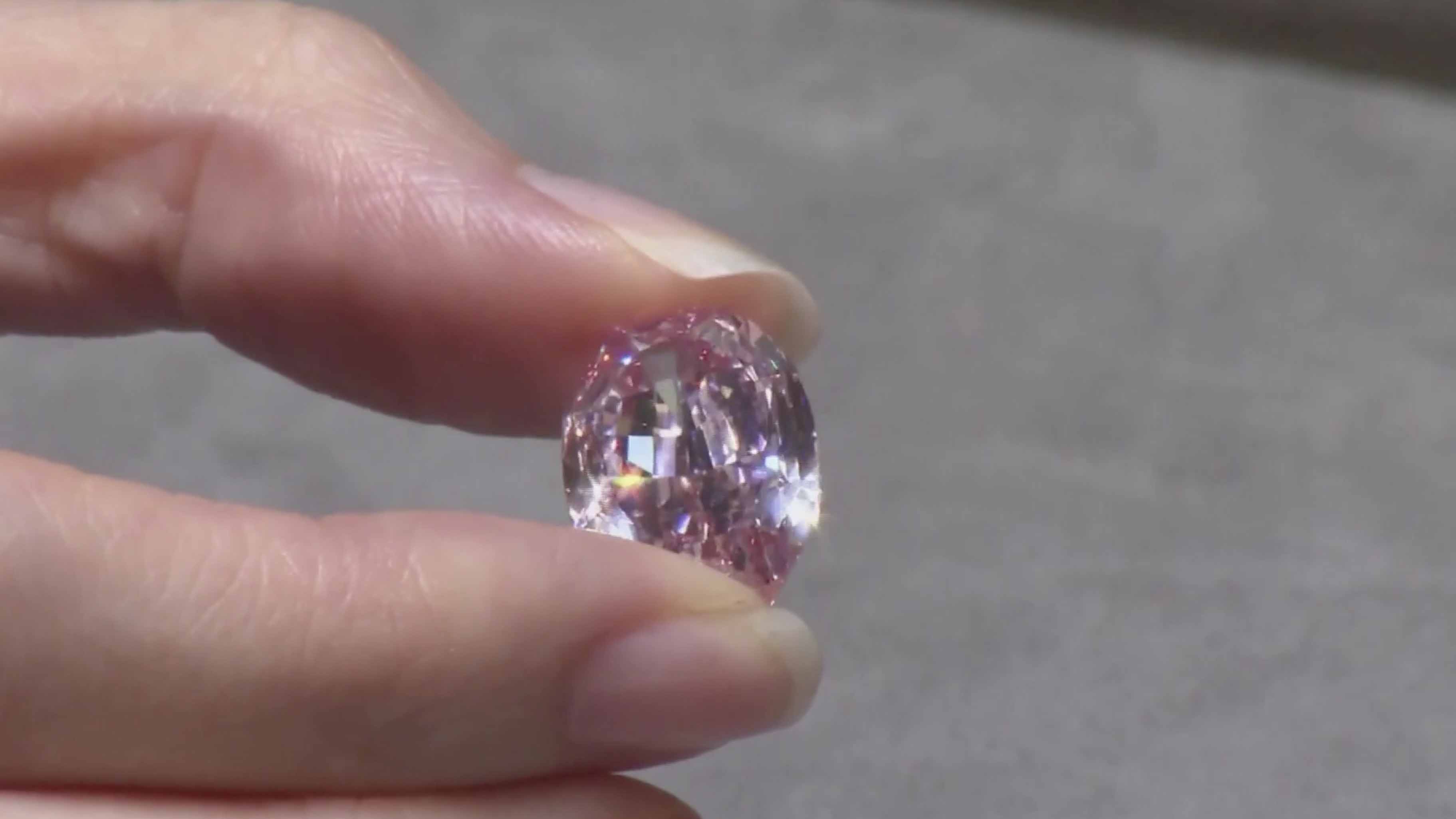 An extremely rare, vivid purple-pink diamond mined in Russia is expected to fetch up to $38 million when it goes under the hammer on November 11, the auction house Sotheby's said on Monday.

The oval gem, which is named after the Russian ballet "The Spirit of the Rose," is the largest of its kind to be offered at auction. The trend for colored stones has increased as an asset class by the super rich in recent years.

Mined by Russian diamond producer Alrosa, the 14.83-carat diamond was cut from the largest pink crystal ever found in Russia, Sotheby's said.

"The occurrence of pink diamonds in nature is extremely rare in any size. Only one percent of all pink diamonds are larger than 10-carats," said Gary Schuler, worldwide chairman of Sotheby's jewelry division.

Naturally colored diamonds occur because they posses a particular lattice structure that refracts light to produce colored, rather than white, stones.

Pink diamonds are both rare and aesthetically highly prized by collectors, analysts say.

The gem is being shown in Singapore and China's Hong Kong Special Administrative Region and Taiwan region before being auctioned in Geneva on November 11.