Tokyo Fashion Week kicks off online due to COVID-19
CGTN 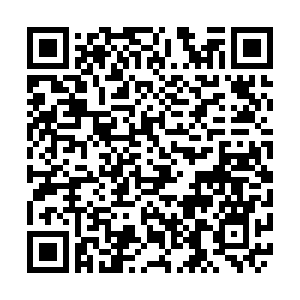 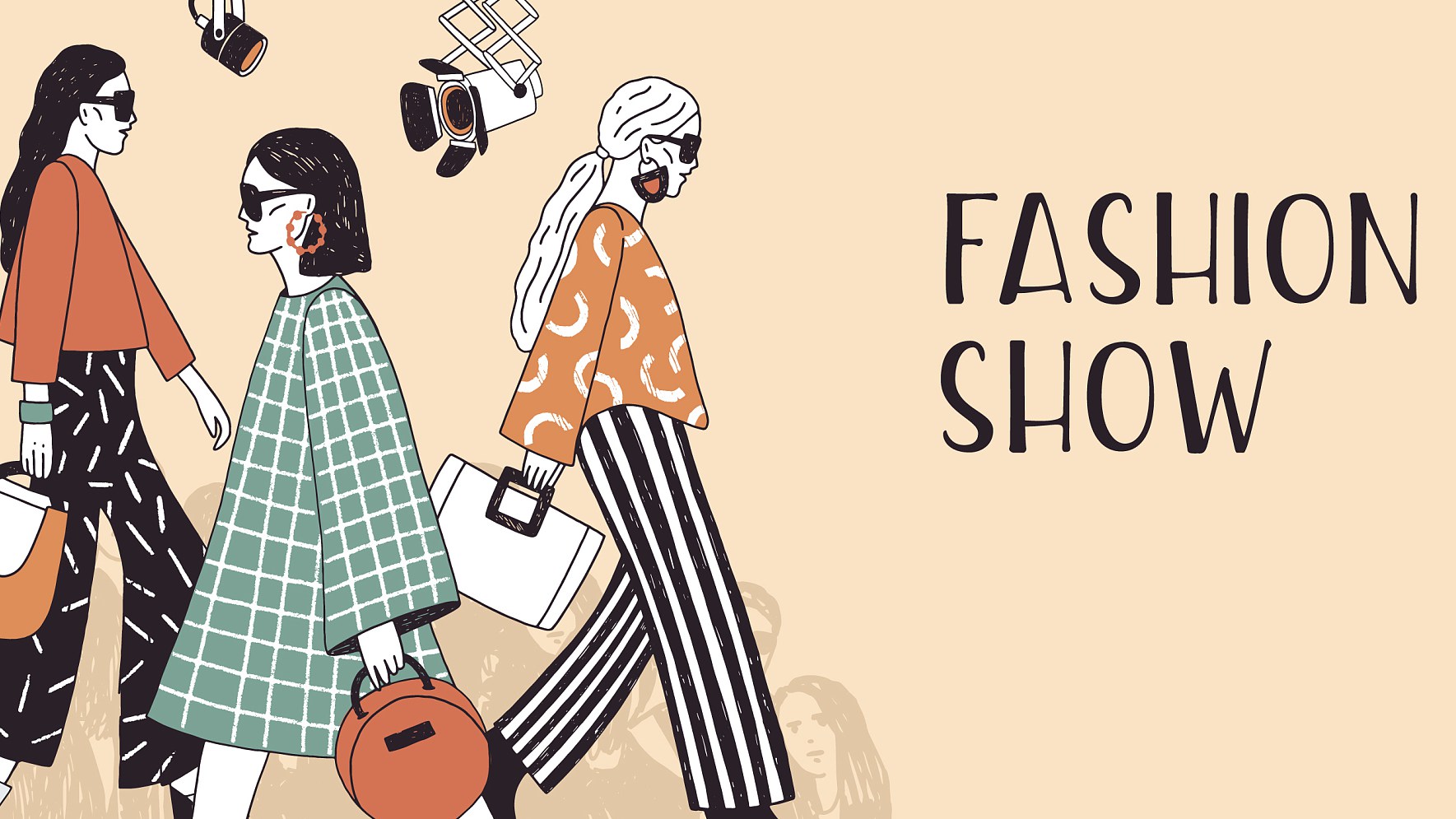 Tokyo Fashion Week kicked off Monday although the usual hustle-and-bustle is not as with years passed due to the COVID-19 pandemic, with many designers and creators showcasing their offerings online this year.

According to organizers Rakuten Fashion Week TOKYO, of some 40 brands participating in what is considered one of the five most important biannual fashion weeks around the world, 70 percent will be showcasing their creations virtually.

To ensure the fashionistas, buyers and sponsors can all be kept engaged and to ensure the biannual bonanza continues to create a buzz, the organizer has arranged its own YouTube channel, while the participating brands have also had to "up" their tech-savvy game this year in Tokyo as they look to secure new customers and fans through "virtual means."

Hosted by the Japan Fashion Week Organization (JFW Organization), fashion week here will boast some of Japan's perennial favorites and classic icons, including brands and labels such as, Hiroko Koshino and Tae Ashida, as well as labels that have gained traction with fashionistas and artists over the past two decades, like Takeshi Kitazawa DRESSEDUNDRESSED.

But it is always the newcomers and overseas brands that entice and delight, and this year is set to be no different, fashion insiders said.

One brand to look out for, they said, is AIVIDIC STUDIO, founded in 2017 by Chinese designer Li Jianchun, also known as Jeason Lee.

Born in 1981, the young creative director had been honing his craft at Ningbo Young Men's brand GXG since 2011, before branching out alone.

The men's brand has a strong following among a variety of internationally-minded people in their 20s and 30s. The first store opened in 2018, bringing the total number of company-owned stores to 15.

Brands from outside Tokyo have been garnering a lot of attention recently, with Lei Liushu and Jiang Yutong's SHUSHU/TONG event in March last year creating a great deal of positive hype, with their bold styling, sharp cuts and stunning combinations aimed at incorporating youth and folly into designs without "sacrificing femininity," as described by the designers.

This March, however, the Tokyo event was canceled because of the COVID-19 outbreak.