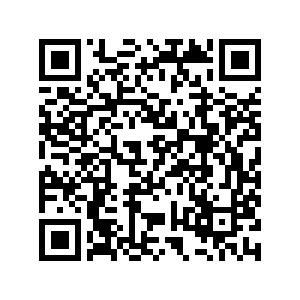 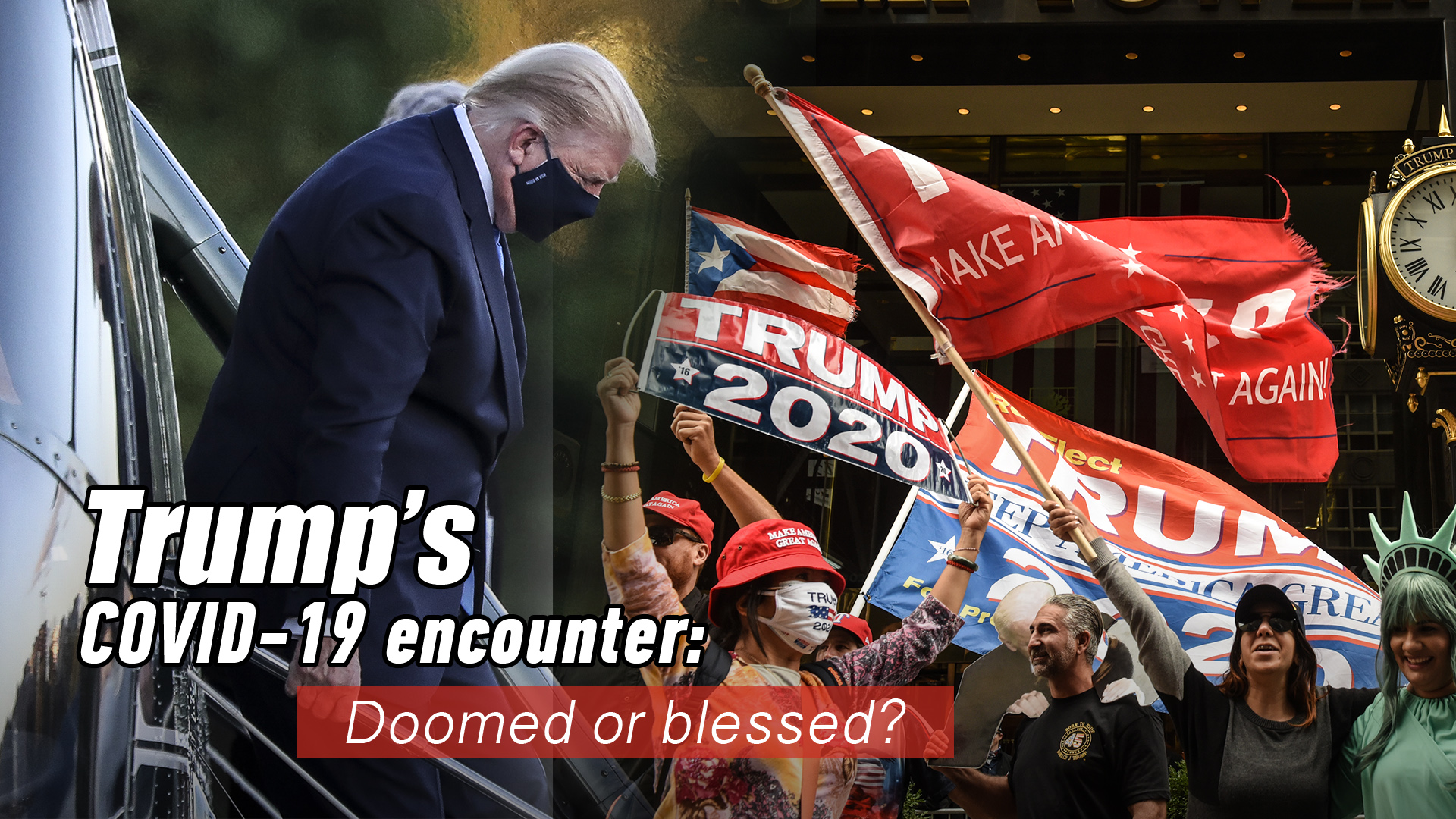 Does Donald Trump's catching of COVID-19 mean the end of his re-election campaign or is it manna from heaven?

The jury is still out, way out. As with almost everything Trump does, his three-day-stay at the Walter Reed National Military Medical Center has provoked polar opposite opinions. You've got people saying that this is the end of his political career. Democratic strategist Andrew Feldman told POLITICO after the news of the infection broke that "this is the worst nightmare for the Trump campaign." One Republican strategist called it a "devastating blow."

Then, you've got the other side. Jesse Watters, a Fox News host, commented: "I think now the president is invincible just by the way the media has set expectations so low. This thing was supposed to be a death sentence, and he's walking out of the Walter Reed, three days later, better than ever, I just don't think they played this right."

So, what is it – worst nightmare or evidence of invincibility?

The post-Trump-COVID-19-infection polls have come in, and Trump continues to trail nationally and in multiple crucial swing states. He's lagging 14-16 points in national polls, 13 points behind in Pennsylvania, 11 in Florida and nine in Arizona. The victor in Florida has won the presidency in 13 of the past 14 presidential elections.

Well, the interesting thing is that Americans' view of the president actually hasn't changed much just as a result of his infection. A Reuters/Ipsos poll found his approval rating stands at 41 percent, only two points down from his pre-infection level. FiveThirtyEight's evaluation is that the "latest polls broadly match the same poor ratings Trump had before his diagnosis became public."

Democrats are trying to bring the number further down. House Speaker Nancy Pelosi even said that the House would discuss the 25th Amendment to the U.S. Constitution, putting the president's fitness to serve into question. Meanwhile, Trumpworld is beginning to drive home a message: His COVID-19 policies are justified.

Trump said in a video after he returned to the White House that "We're the greatest country in the world. We are going back, we are going back to work, we are going to be out front … And I know there's a risk, there's a danger, but that's OK. And now I'm better, and maybe I'm immune, I don't know."

Are people eager to go back to work? You bet. According to Pew Research Center, one in four adults are having trouble paying their bills, a third are using savings or retirement accounts to sustain their lives and one-in-six are borrowing money from friends and families. Their financial needs can't be met unless the government provides subsidies or the country goes back to full operation again. On October 9, Trump proposed a big COVID-19 relief package, calling on Congress to "go big." And he is aggressively pushing for reopening the country.

Donald Trump is saying that he is providing a viable path to move the country forward: "This was a blessing in disguise. I caught it, I heard about this drug, I said let me take it, and it was incredible the way it worked, incredible … I wanna get for you what I got, and I'm gonna make it free, you are not gonna pay for it." For people in deep economic stress, even if they don't like Trump, this could still be good news. And for Trump, any good news could be an asset in gaining back electoral ground.

So doomed or blessed? He is facing an incredible challenge and a great opportunity at the same time. Perhaps the question will only be answered on November 3.