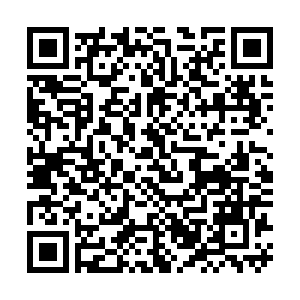 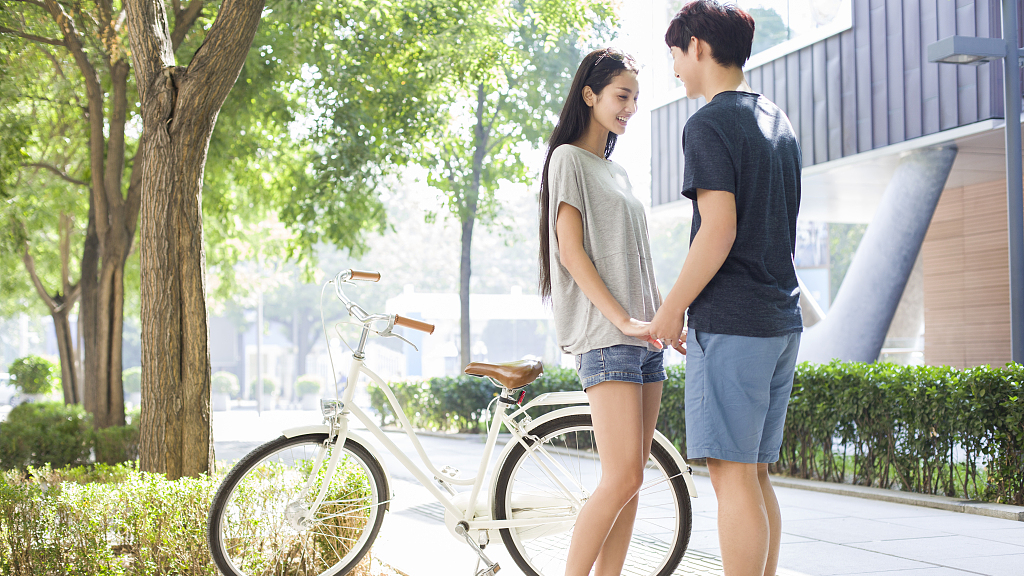 Do you think love can be taught in a class? Some universities in China have opened courses to teach students about romantic relationships, and many students are interested.

According to a China Youth Daily survey, nearly 90 percent of 1,028 uniiversity students from across China interviwed were in favor of courses on romantic relationships. They were interested in learning about relationships, breakups and how to protect themselves while dating. 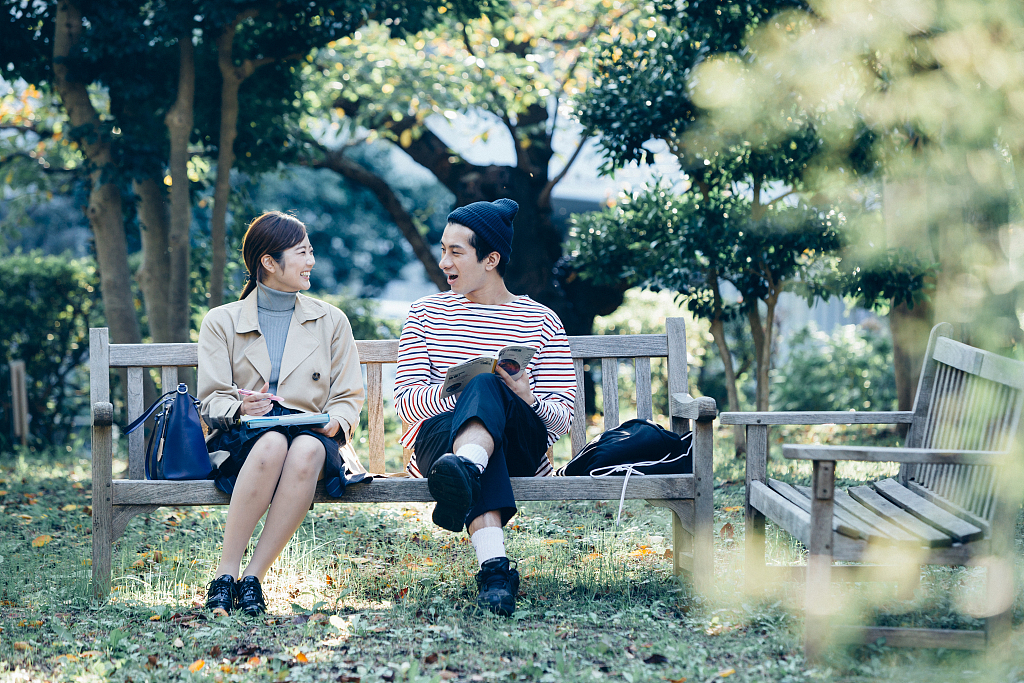 Nearly 90 percent of 1,028 university students from across China are in favor of courses on romantic relationships, according to a China Youth Daily survey. /CFP

Nearly 90 percent of 1,028 university students from across China are in favor of courses on romantic relationships, according to a China Youth Daily survey. /CFP

Duan said college students encounter various problems in romantic relationships, most of them related to how to confess their love, get along with each other and deal with a long-distance relationship.

Lv Nannan, a student at Tianjin Foreign Studies University, who is now dating, said she was single when she selected the course. During the study, she got to know about gender differences and how to get along with a partner. But most of all, the course gave her more confidence. 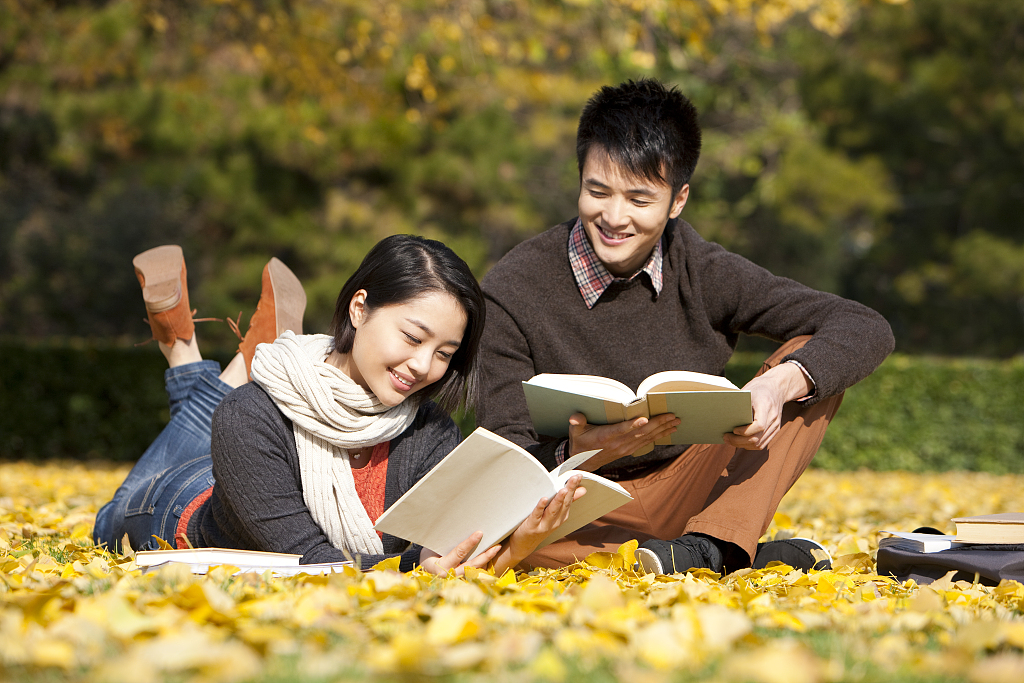 Many universities in China have introduced "relationship education." /CFP

Many universities in China have introduced "relationship education." /CFP

Although sex education is not uncommon in Chinese schools, "relationship education" has been introduced in many universities in China in recent years.

The survey has stirred much debate on social media, as a related hashtag has more than 340 million views and 19,000 discussions on China's Twitter-like Weibo by Tuesday.

Some said the course is necessary as it teaches students how to get along with their partners. However, some argued that love can't be taught in a class since it is a subjective issue, and people can only learn through their own experiences.