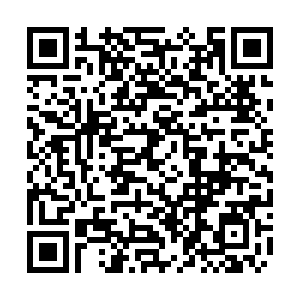 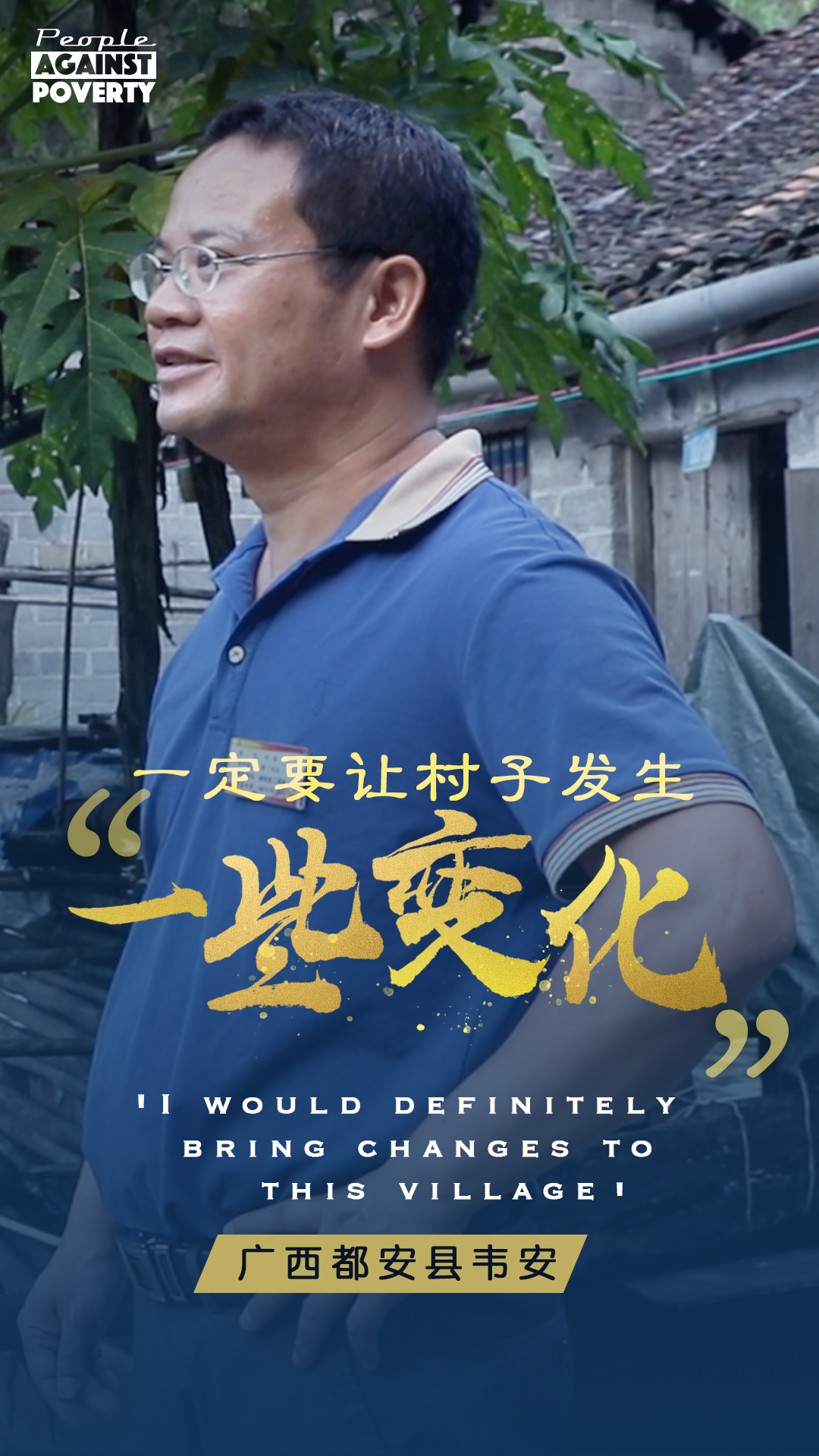 In March 2018, Wei An became the first Party chief of the Guchao Village CPC branch, Du'an Yao Autonomous County, an impoverished county in south China's Guangxi Zhuang Autonomous Region. Wei set a goal to bring changes to this village. Since then, Wei and his team have solved housing problems by repairing dilapidated houses and relocating the poor. Around 567 people have been relocated, and 190 dilapidated houses have been renovated. We've covered his stories for over two years.