China to be the only economy with positive growth in 2020, says IMF report
CGTN 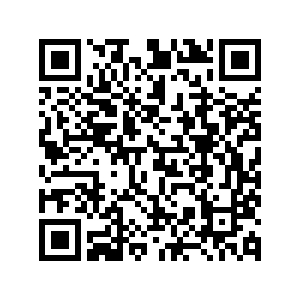 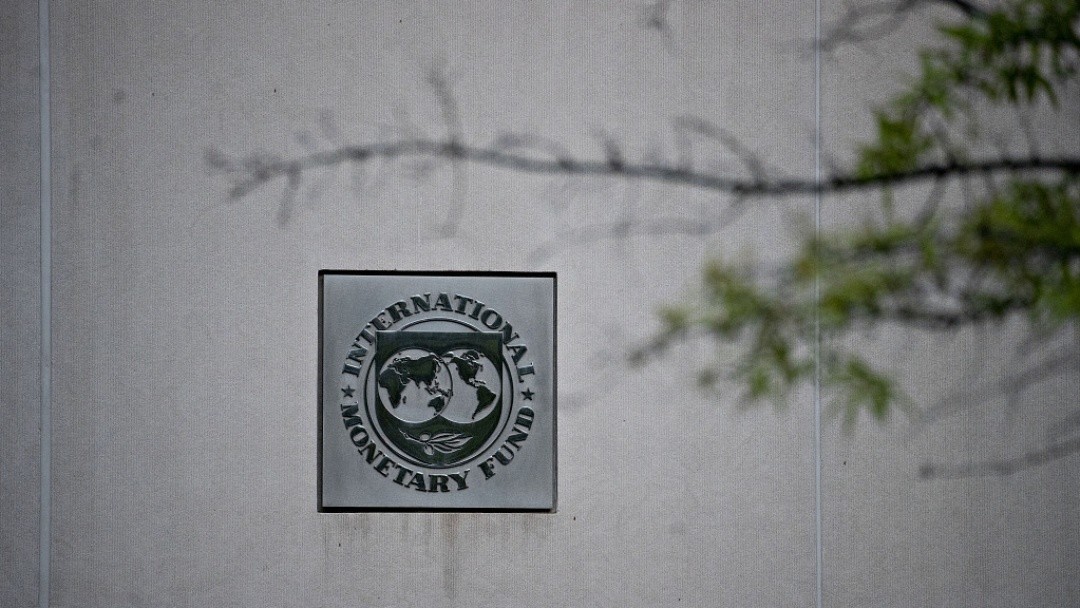 China continues to be the only economy in the world to show positive growth in 2020 as its GDP is predicted to expand 1.9 percent this year, according to the latest economic outlook released by the International Monetary Fund (IMF) on Tuesday.

Thanks to a faster-than-expected recovery, China's growth will accelerate to 8.2 percent next year, the IMF said in the World Economic Outlook.

The proportion of worldwide growth contributed by China is expected to increase from 26.8 percent in 2021 to 27.7 percent in 2025, according to Bloomberg calculations using IMF data, which is more than 15 and 17 percentage points, respectively, higher than the U.S share of expected global output.

Also, the output in both advanced economies and emerging markets and developing economies this year are forecast to remain below 2019 levels even next year, except for China, according to the report. And after the rebound in 2021, global growth is projected to gradually slow to about 3.5 percent in the medium term.

The Word Bank in late September estimated that China's economy is expected to grow by 2.0 percent in 2020, up from the 1 percent projection released in June.

The IMF forecast a 2020 global contraction of 4.4 percent, an improvement over a 5.2 percent contraction predicted in June, when business closures reached their peak. But it is still the worst economic crisis since the 1930s Great Depression.

Many economies have started to recover faster than anticipated after reopening from their lockdowns but with the COVID-19 pandemic continuing to spread, the global economy's ascent back to pre-pandemic levels remains prone to setbacks, the outlook said.

The IMF has upgraded its estimate for advanced economies for 2020 to a contraction of 5.8 percent, followed by a rebound in growth to 3.9 percent in 2021. 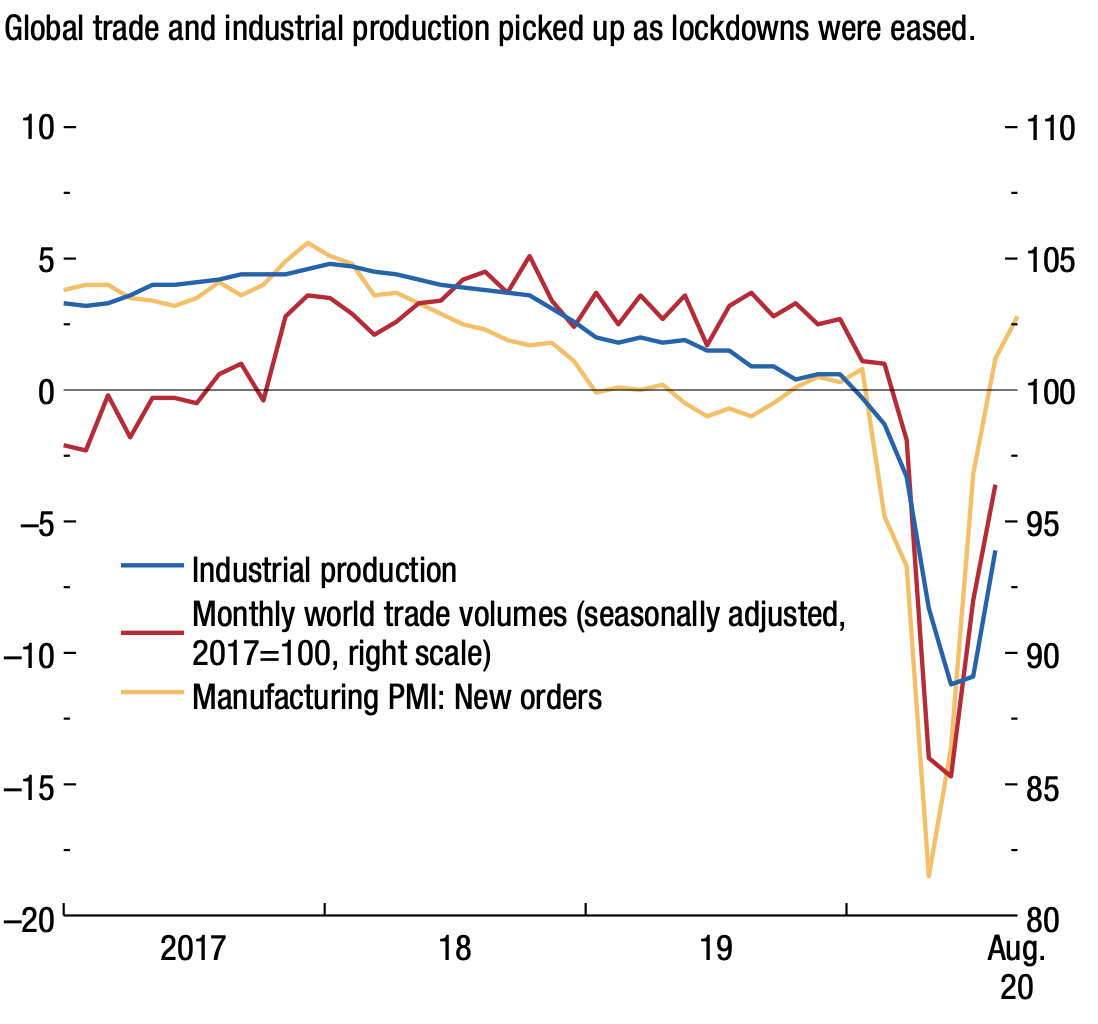 For emerging market and developing countries (excluding China), the IMF has a downgrade with growth projected to be a contraction of 5.7 percent in 2020 and then a recovery to 5 percent in 2021.

Brazil and Russia are predicted to contract 5.8 and 4.1 percent respectively, while India's economy could shrink 10.3 percent.

"These are difficult times, yet there are some reasons to be hopeful," Gita Gopinath, IMF's economic counsellor and director of research, was quoted as saying in the outlook report, referring to progress made in treatments and vaccine trials.

Compared with the previous outlook IMF made in June, the second quarter GDP growth in large advanced economies were slight better and China's return to growth was stronger than expected, the report said, noting there are signs of a more rapid recovery in the third quarter.

"The story is less dire than we thought three months ago, but dire nonetheless," IMF Managing Director Kristalina Georgieva said during a panel discussion that was held virtually.

Georgieva said governments needed to stay focused on their healthcare responses to the coronavirus and must not withdraw stimulus measures prematurely.

"If we cut these lifelines that have been extended to families and businesses before we are out of the health crisis, this could be catastrophic in terms of bankruptcies, unemployment and undoing all that has been done so far," she added. 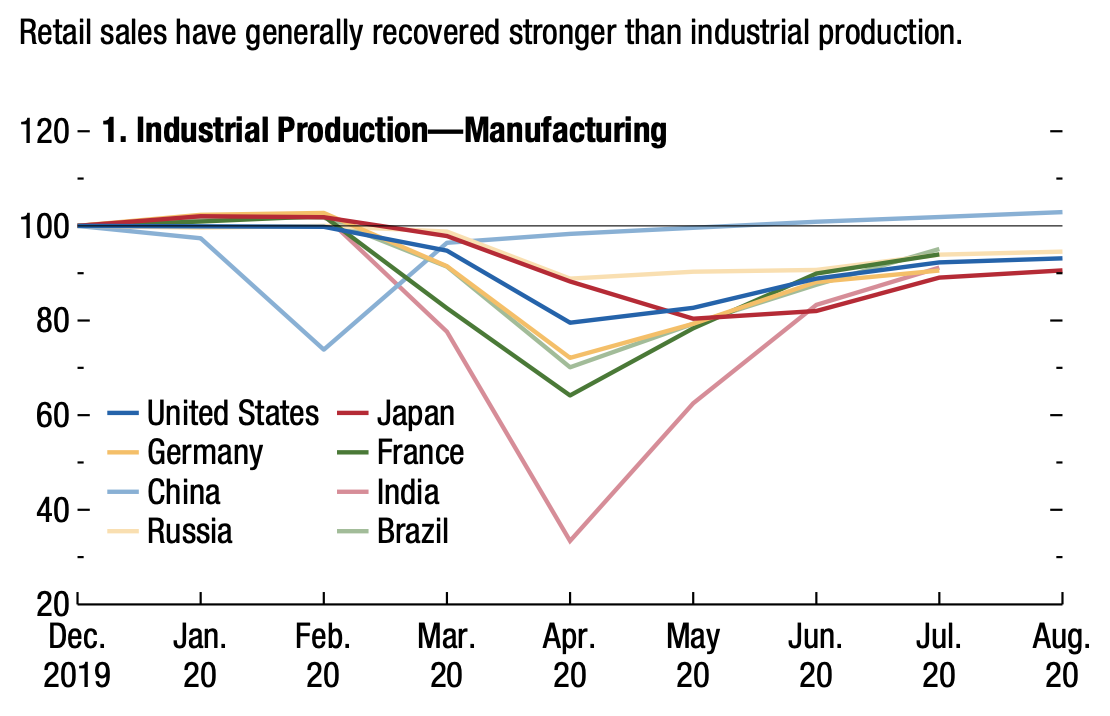 Actions including sizeable and timely fiscal, monetary and regulatory responses have so far prevented a recurrence of the financial catastrophe of 2008-09, the report said, but pointed out the negative impacts of the pandemic will last.

After the rebound in 2021, IMF said global growth is expected to slow to about 3.5 percent in the medium term, implying the growth till 2025 would be less than expected.

"The pandemic will reverse the progress made since the 1990s in reducing global poverty and will increase inequality," the report said.