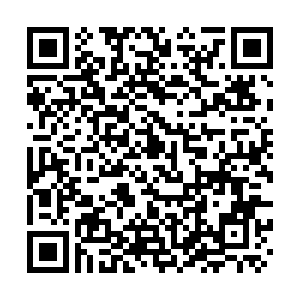 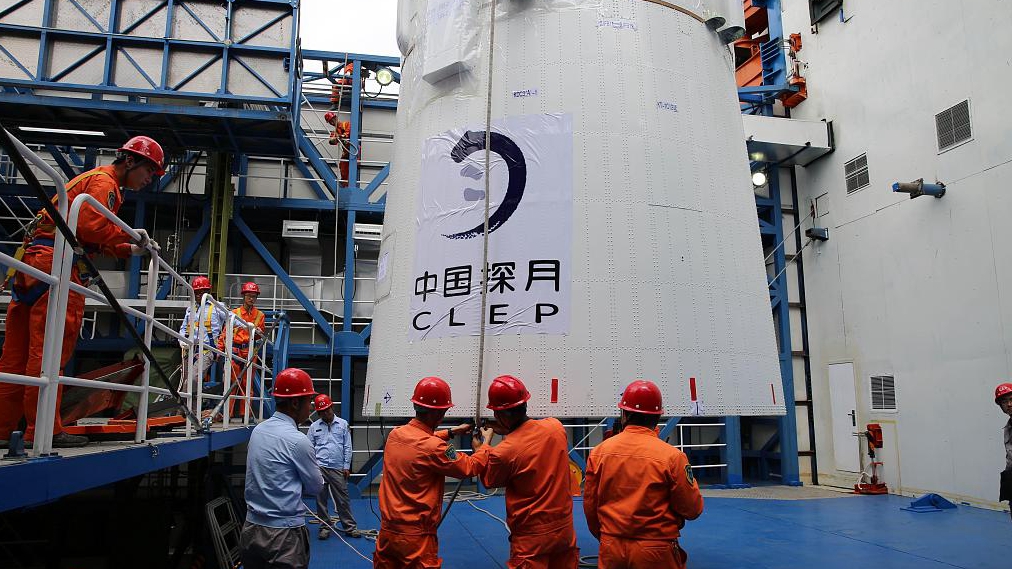 Southwest China's Xichang Satellite Launch Center will carry out 10 space launches including the Chang'e-5 lunar probe by the end of March next year, an official from the Center said on Monday.

The center will carry out launch missions twice a month on average, with a minimum interval of five days, said Zhang Xueyu, director of the Center.

China on Monday sent its new optical remote-sensing satellite, the Gaofen-13, into orbit from here, marking the first launch since its ground system was upgraded.

To feed the needs of the country, the Center has made great efforts to strengthen sci-tech innovation and shorten project cycles by using domestically developed core technologies, laying a solid foundation for the country's subsequent intensive launch missions.