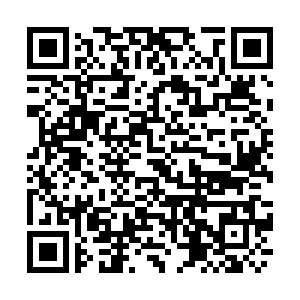 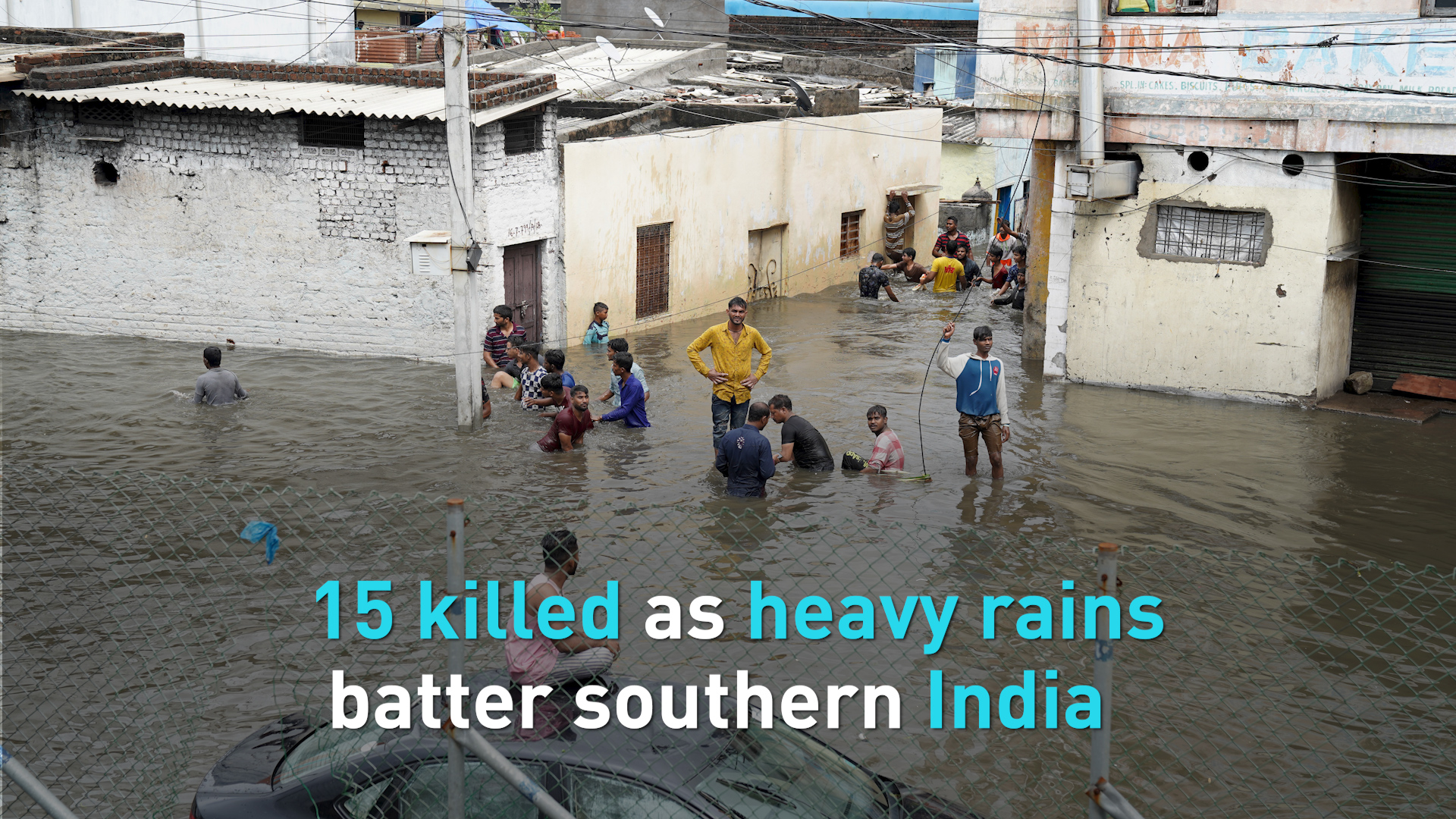 At least 15 people have died amid heavy rains that continue to batter India’s southern state of Telangana.

Four other people were injured in Telangana’s capital city, Hyderabad.

The city received more than 25 cm (10 inches) of rainfall over the past 24 hours, while widespread flooding inundated roads and caused chaos for commuters.

The India Meteorological Department issued a yellow alert for Hyderabad on Wednesday and warned that heavy rains will move toward the country’s southwestern state of Maharashtra.

Authorities in Hyderabad has declared a holiday on Wednesday and Thursday and called on residents to stay at home.