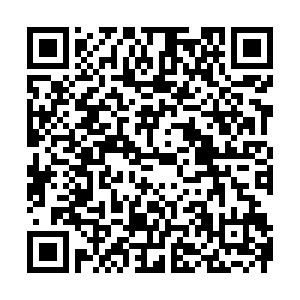 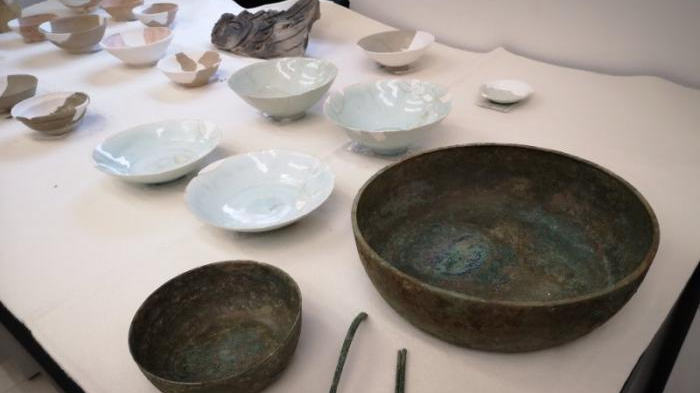 A total of 125 ancient tombs, some of which date back to as early as the pre-Qin period (c.2100-221 BC), were found in an excavation at a high school in Guangzhou, capital of south China's Guangdong Province, according to Guangzhou Municipal Institute of Cultural Heritage and Archaeology. 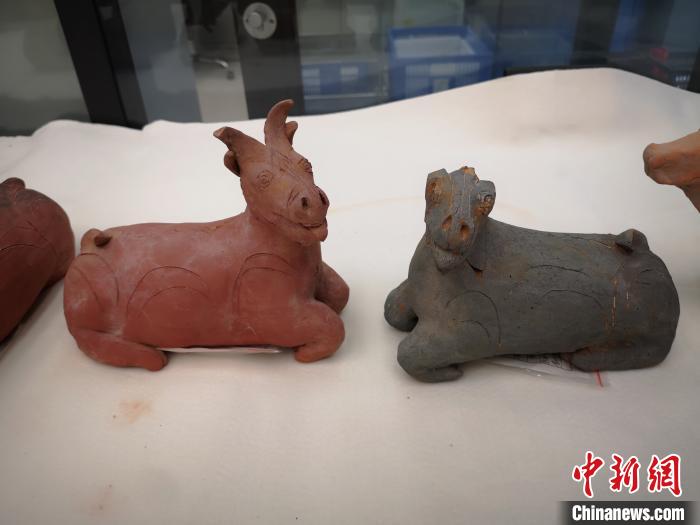 Pottery models of livestock were discovered during the archaeological excavation at the site. /Chinanews.com

Pottery models of livestock were discovered during the archaeological excavation at the site. /Chinanews.com

The remains of the pre-Qin period are the most important archaeological findings, including 41 tombs, one well, and the cultural relics, such as pottery vessel, bronze dagger, bronze sword, bronze axe and jade slit ring.

The tombs are the closest to and the most concentrated pre-Qin period remains discovered in Guangzhou so far, providing important material for exploring human activities in the region before the founding of the city.

A tomb from the Han Dynasty contained more than 50 artifacts, including exquisitely-made models of livestock and poultry.