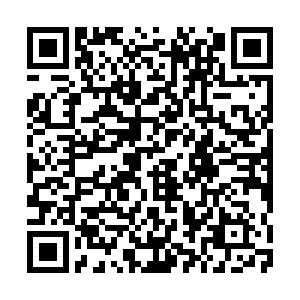 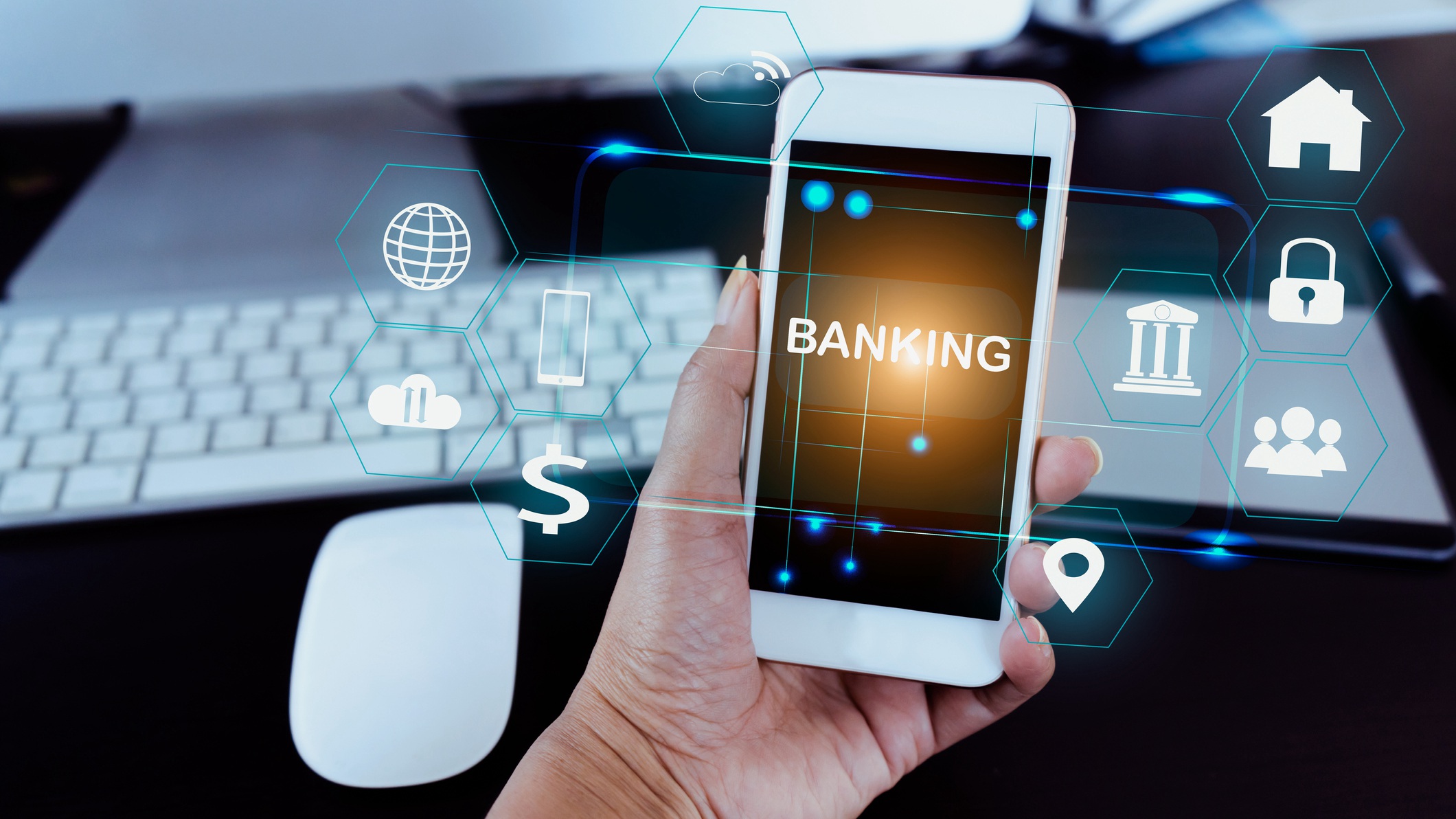 A significant increase in the level of financial inclusion will foster job creation, economic growth and a reduction in income inequality and poverty.

According to the findings of a study conducted by the Asian Development Bank (ADB), an increase in the level of financial inclusion among the lowest socio-economic segment, women, micro, small and medium-sized enterprises in Cambodia, could stimulate economic growth by 32 percent, while in much larger economies such as the Philippines and Indonesia, an enhancement in financial inclusion could bolster growth by between nine and 14 percent.

Although digitally driven financial inclusion is prevalent in some countries in Southeast Asia, the untapped potential across the region remains enormous. For instance, in Thailand, where the country's nascent and rapidly evolving fintech sector's potential remains largely underused, about 74 percent of internet users access financial services via mobile phones, well above the global average of 41 percent.

All the same, the influence of digital finance cannot be downgraded as its impact on banking value chains can serve as a sustainable solution to the daunting challenges of financial inclusion in Thailand. Evidently, on the international front, digital financial services have exhibited faster growth and more extensive coverage than traditional banking infrastructure.

With the appropriate capacity, the country's growing fintech sector could accelerate financial inclusion in bridging the digital divide and mitigating rising levels of income inequality and promoting shared prosperity. 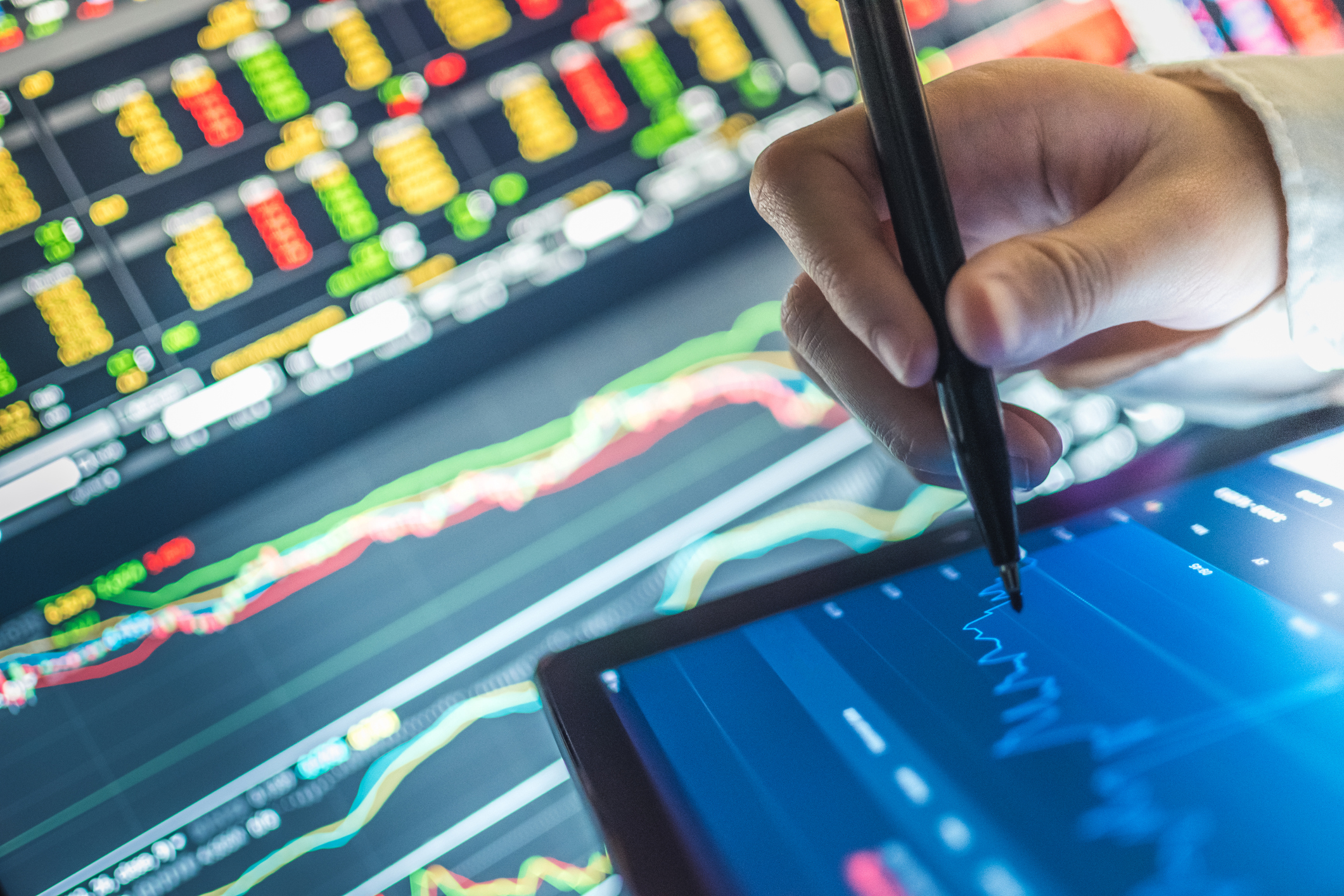 Across all the countries in the region, there are recorded cases of salaries that are paid in cash. even though it is a risky transaction that can be detrimental to both the employer and the employee. The employees, for instance, may be deprived of a credit history that could facilitate the extension of loans and other financial products from financial institutions.

Again, the level of debit and credit card penetration in Southeast Asia is extremely low, creating a negative impact on the region's digital economy that is projected to reach 200 billion U.S. dollars by 2025. With the region's e-commerce revenue projected to exceed 20 billion U.S. dollars, cash on delivery, which is widely accepted as the ideal means of payment, has been one of the sector's main challenges.

The phenomenon is attributed to the fact that a large percentage of the population in Southeast Asia do not have registered accounts with financial institutions. To enhance digitally driven financial inclusion which has the potential to reach the unserved and underserved faster than traditional banking, adequate investments and effective regulatory measures should be implemented.

Achieving the goal of making digital financial services accessible to the entire population in the region will require the concerted efforts of governments, development partners and relevant stakeholders.

An example of a commendable initiative is the Asian Development Bank (ADB) extending 300 million U.S. dollars as a policy-based loan to the Philippines in August 2020 to augment the government's efforts to improve financial inclusion.

It is also essential for policymakers to ingrain financial literacy education in curricula at all levels so that people in countries across the region could gain adequate knowledge on digital financial services, especially as these services evolve with advances in technology.

Through financial literacy training, smallholder farmers and owners of micro, small and medium-sized enterprises that constitute a large percentage of the population in the region could benefit from shared prosperity and reduced income inequality and poverty as they access digital financial services with a thorough understanding.