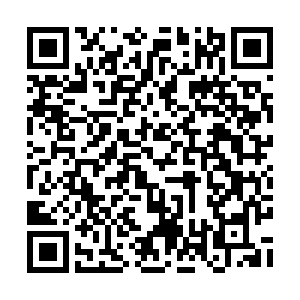 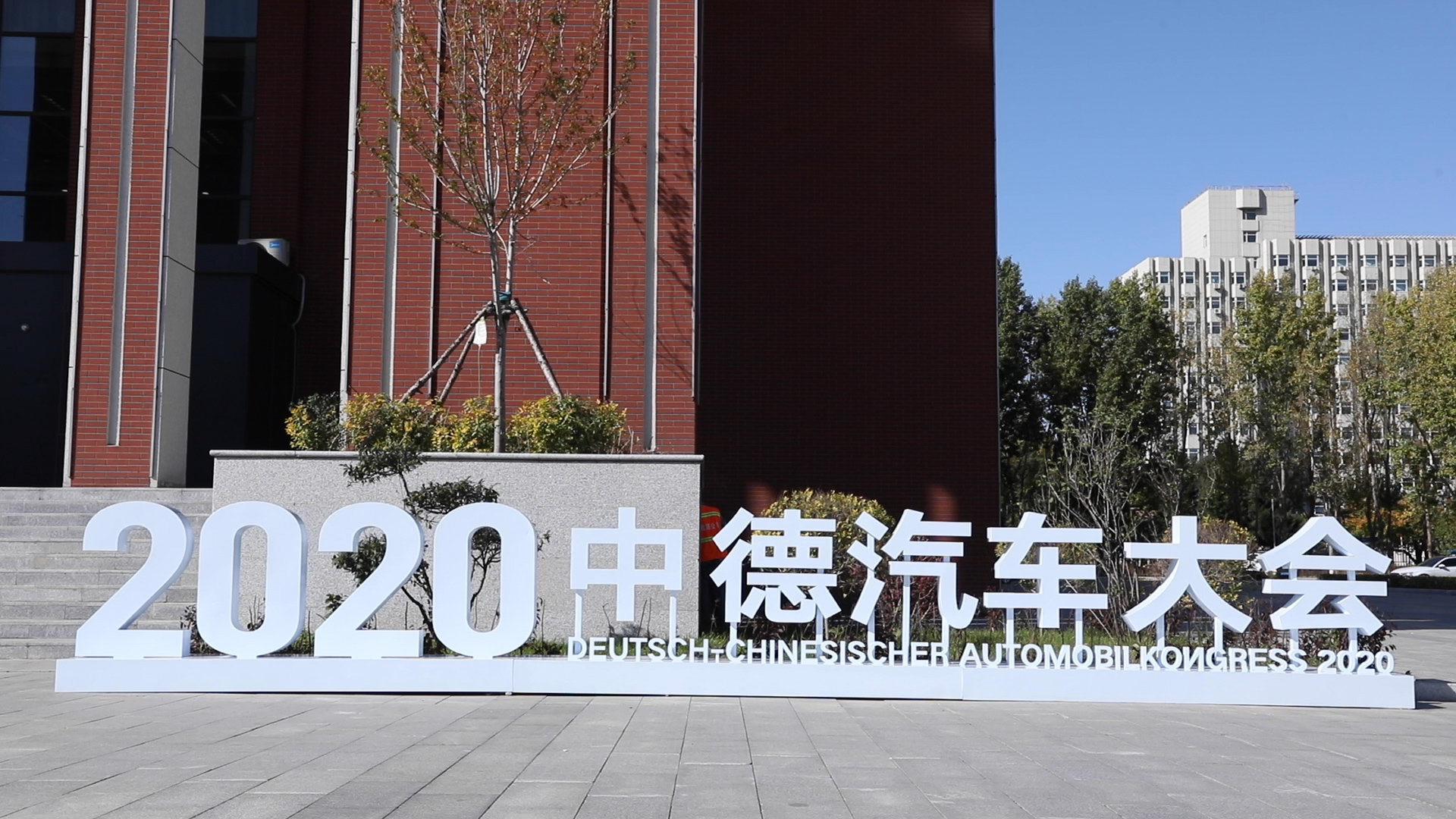 A memorandum of understanding on launching a new joint venture to make new energy vehicles was signed between Audi and FAW at the fourth German-China Automobile Congress in Changchun, northeast China's Jilin Province.

This comes at a special time as the country has released its development plan for the new energy vehicle industry.

According to a statement issued after a State Council executive meeting chaired by Chinese Premier Li Keqiang, it hopes to foster new growth areas of green development.

Wang Deping, director of the New Energy Development Institute at China FAW Group, said, "The technical development is more mature on these cars now. For the existing mileage and mileage concerns, those problems are being tackled. The user experiences of new energy vehicles are being upgraded."

Government officials and leaders in the auto industry gathered in Changchun for the annual event, which seeks to strengthen cooperation between the carmakers of the two countries.

"The plans for collaboration between the two have always been clear. The potential for growth is promising," said Liu Dianxun, head of the Investment Promotion Agency at the Chinese Ministry of Commerce.

Falling sales in the past two years have made world automakers pin their hopes on Chinese car-drivers. The country has been the world's most vital car market.

S&P Global Ratings and the likes are set to witness the first bounce back to 2019 levels by as late as 2022. Meanwhile, Chinese automakers are using the pandemic as a crunch time to upgrade engines and put more effort into developing new energy vehicles. 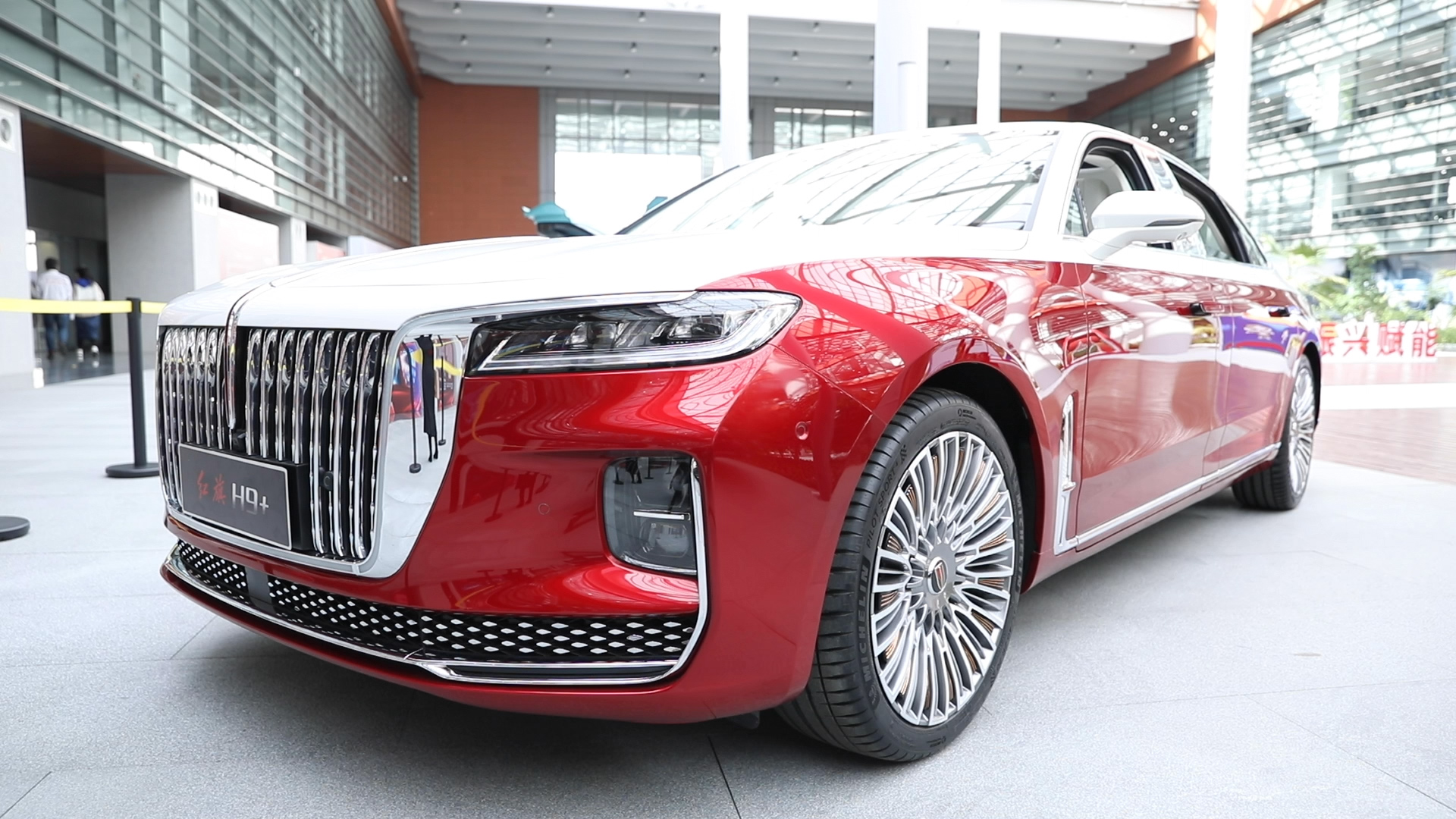 The automated guided vehicles have been widely used in manufacturing to lower production costs. That much is not new.

However, the command system, so-called the brain, is the fruit of a collaboration between the Engineering Department at China First Automobile Works group and mechanical experts from Tsinghua University.

According to the team, the new design brings a quantum leap to the vehicle's capabilities. Before, it could only carry out direct commands and travel along a set route. Now, with the command system in place, the vehicle can communicate.

If one cart is carrying a component needed in a hurry, others will make way for it. And if an obstacle sits in front of it, it can think for itself whether to stop or run over it.

The company hopes to install the "smart brain" at all its production sites by the end of 2021. It is to meet the demand of the production line for new energy vehicles.

With the new collaboration, local officials and industry leaders want to send out a key message here: the pandemic won't stop cooperation in the industry, especially between China and Germany.