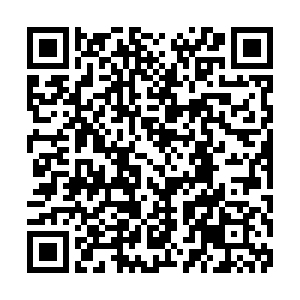 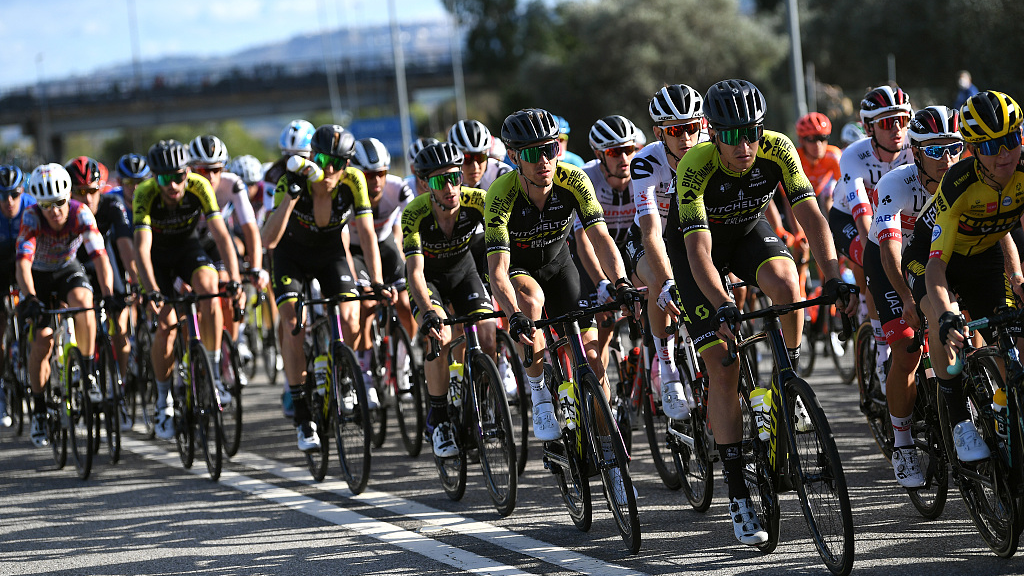 An entire team and another overall contender have withdrawn from the Giro d'Italia, following a series of positive tests for the novel coronavirus.

The Mitchelton-Scott team withdrew before Stage 10 on Tuesday after four of its staff members tested positive for the virus.

All riders and team employees were tested over the last 48 hours, coinciding with Monday's rest day, with a total of 571 tests performed.

Team Jumbo-Visma also announced that Steven Kruijswijk tested positive for the virus and has withdrawn.

Kruijswijk stood 11th overall before his withdrawal, a minute and 24 seconds behind race leader João Almeida. 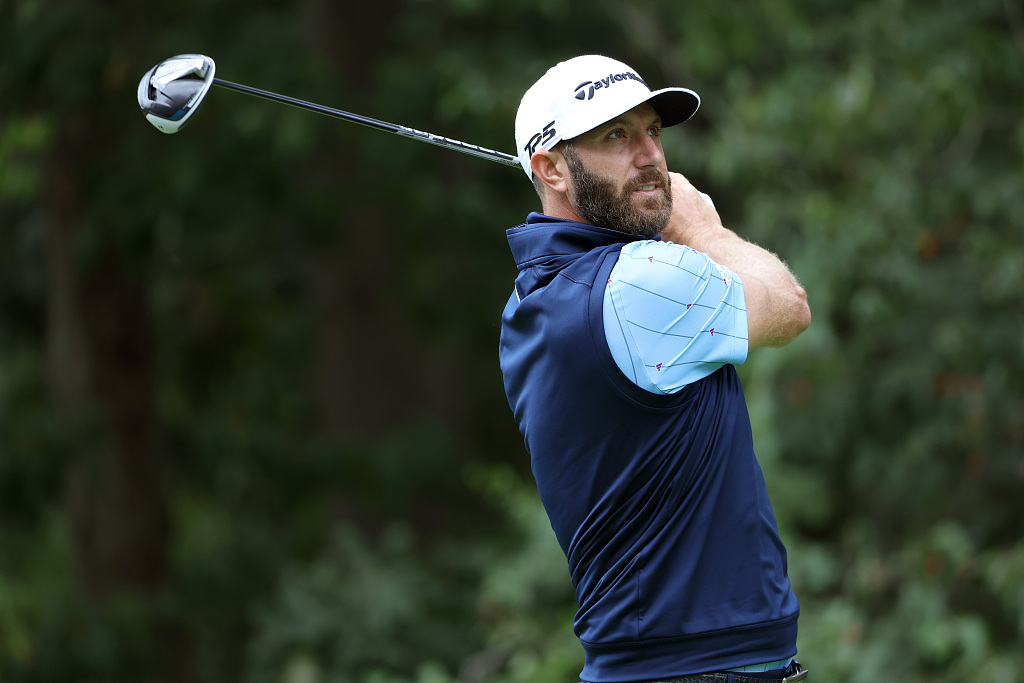 World number one Dustin Johnson has tested positive for Covid-19, the PGA Tour said in a statement on Tuesday.

The 36-year-old American, who last competed at September's US Open, has withdrawn from this week's CJ Cup in Las Vegas in light of the diagnosis as he begins to self-isolate, tour officials said.

Johnson notified tour officials that he was experiencing symptoms and was administered a test, with the positive result forcing his withdrawal from the event, the officials said.

"Obviously, I am very disappointed," Johnson said. "I was really looking forward to competing this week but will do everything I can to return as quickly as possible. I have already had a few calls with the tour's medical team and appreciate all the support and guidance they have given me."

Johnson has had a sensational year, winning his first FedExCup championship at East Lake last month before taking home PGA Tour Player of the Year honors for the second time.