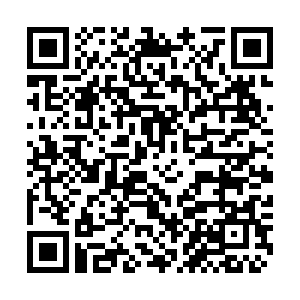 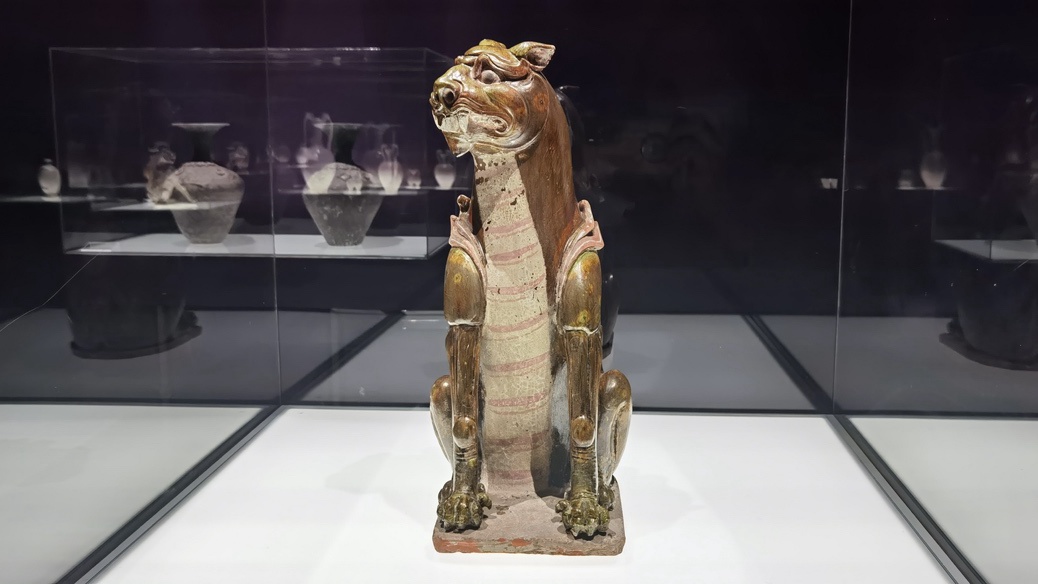 Humans once discovered that clay could be formed into objects through a certain process, and a new industry called ceramics manufacturing was born. An exhibition in Beijing unravels its mystery and history.

These are eye-witnesses of the evolution of Chinese civilization from the third to the ninth century. Rather than curated by chronology or geography, the 200 or so ceramic objects are arranged into four subjects: Anchoret, Sutra, Alchemy and Lions. Each concept represents a significant cultural, social or historical aspect of the period. 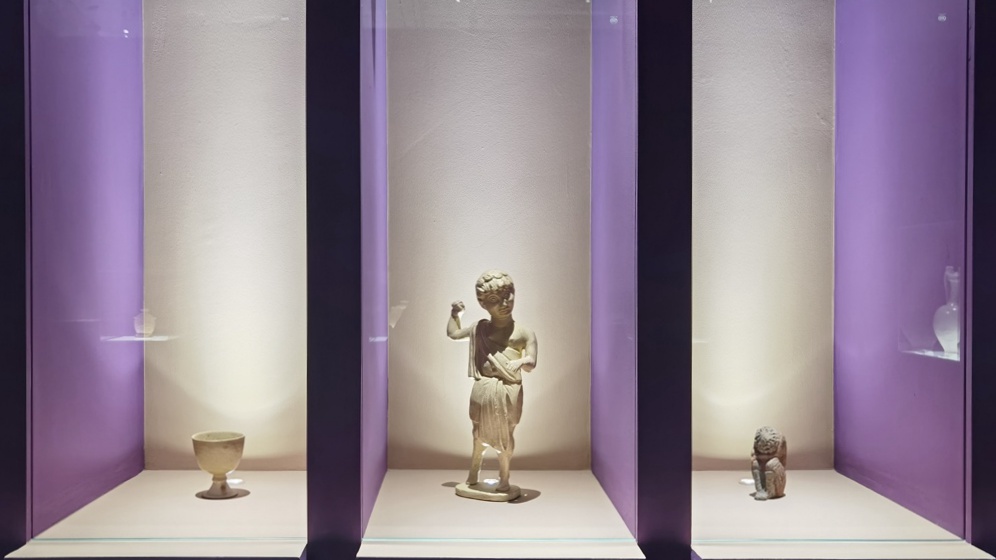 "Anchoret" refers to powerful and influential families who had for generations held important official positions in the Wei, Jin and Northern and Southern dynasties. At the beginning of the third century, the scholar-officer clan, who failed in its pursuit of the official career, grew skeptical of Confucian ethics.

"They began pursuing a more philosophical, seclusive way of living, advocating for individual liberation and spiritual freedom. This, in turn, greatly changed how ceramics artifacts were produced and appreciated," said Lei Wanwan, founder of the M WOODS Art Museum.

Another important section titled "Sutra" features Buddhism. China experienced deep political and social turmoil from the third to the sixth century. Religion was a great relief for people who suffered in life. As a result, Buddhist images were highly recognized in ceramic art during this period.

In ancient times, most ceramic objects served as tools of production, daily utensils or funeral items. They were not endowed with aesthetic values like they are today. But this gradually changed as techniques developed. The Ling Long bowl is a good example.

The kiln men carved small holes in porcelain. After firing it to form a shape, they glazed the whole body and put it into the kiln. The glazes flowed through the kiln and covered the holes. When light gets through, the bowl shines like stars in the night sky.

"The Ling Long bowl is extremely important in that it is the only perfectly intact Ling Long bowl known in the world. Ling Long ware are characterized by its unique pierced ornamentation that were, usually in our mind, made from the Ming and Qing dynasties. However, from this object we can see that the technique has in fact already been practiced during the Sui Dynasty," said Lei.

The exhibition featuring ceramic development between the third and ninth century runs through January 3 in 2021 at the M WOODS Art Museum.