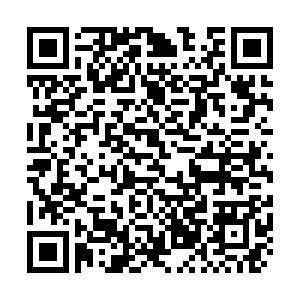 China is cementing its status as the world's dominant trading nation, confounding warnings that a once-in-a-century pandemic combined with simmering tensions with the U.S. would derail that status, Bloomberg reported Wednesday.

"China's export performance during this crisis is indeed a proof of its solid status as the world's factory," said Yao Wei, China economist at Societe Generale SA, in an interview with Bloomberg. "It is reliable, as the quick and effective containment of the outbreak in China allowed its manufacturing sector to resume operations way ahead of others."

China on Tuesday reported robust growth in foreign trade in September, with exports and imports in U.S. dollar terms rising 9.9 percent and 13.2 percent, respectively, from a year earlier, as demand from trading partners recovered strongly after the lift of coronavirus restrictions.

The country's imports in September rose at a fastest pace this year, returning to growth from a drop of 2.1 percent in August and much better than the Reuters prediction of a 0.3-percent increase.

"It's also an outcome that underscores the nation's enduring role in manufacturing even amid simmering tensions with the U.S. that have fueled talk of shifting supply chains," said Bloomberg.

China's trade surplus with the U.S. stood at $30.75 billion in September, narrowing down from a surplus at $34.24 billion in August, according to Chinese customs data.

For the first nine months of the year, the country's trade surplus with the U.S. totaled $218.57 billion, customs data showed.