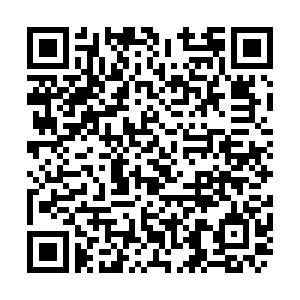 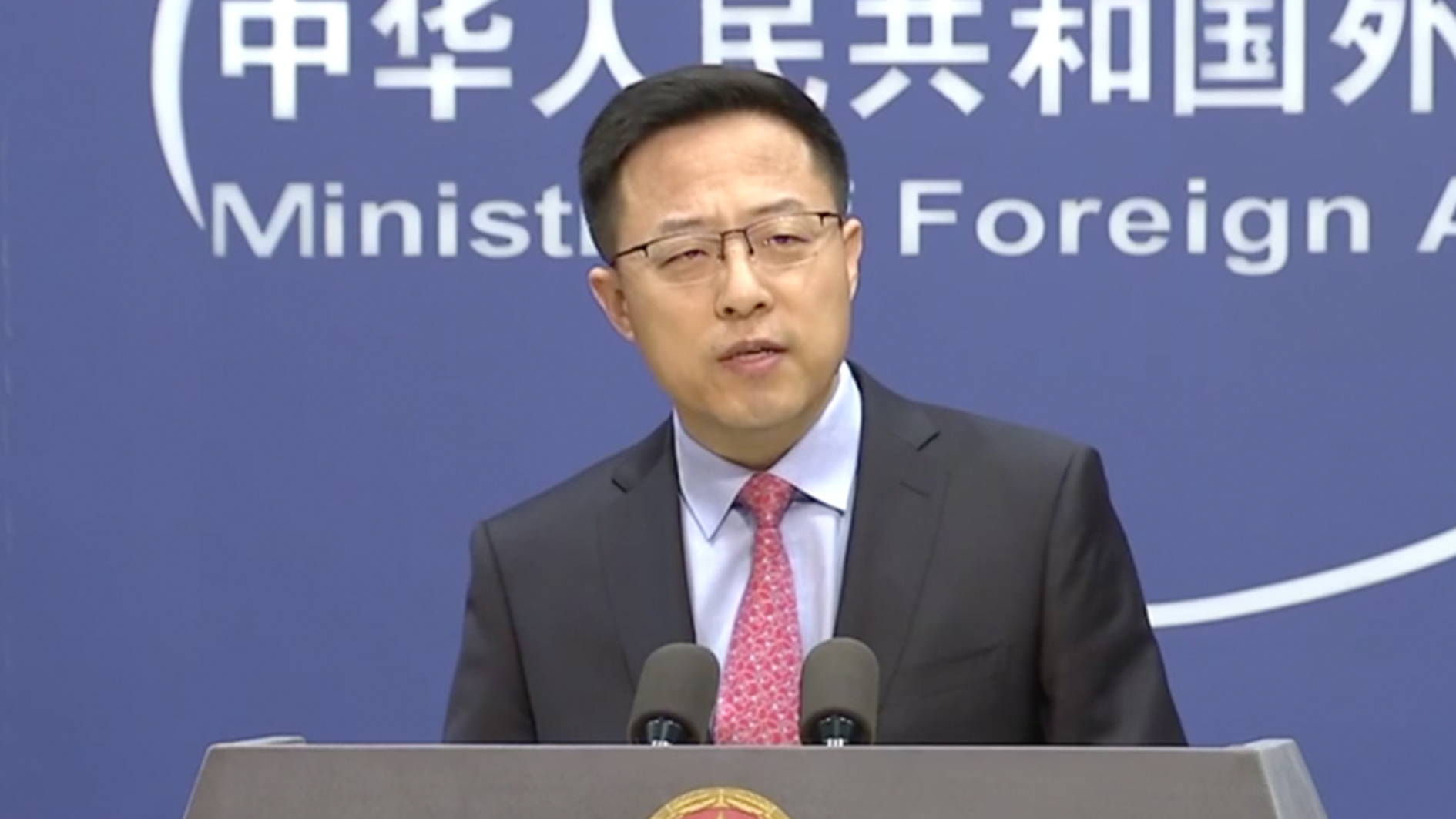 China on Tuesday was elected as a member of the Human Rights Council for the term 2021-2023 in the election held at the 75th United Nations General Assembly.

"China expresses heartfelt gratitude to member states for their support and warmly congratulates other elected members," according to a press release issued by the Chinese mission to the United Nations (UN).

"China always attaches great importance to the promotion and protection of human rights. Following a path with Chinese characteristics, China has made great achievements in human rights development," the press release said.

China has previously served as a member of the Human Rights Council four times, and will take this opportunity to continue to firmly uphold multilateralism and the purposes and principles of the UN Charter, said the press release.

China will participate in depth in the work of the Human Rights Council, actively promote international exchange and cooperation on human rights, and oppose the politicization of human rights issues and wrong practices of double standards to make greater contributions to the healthy development of international human rights, it added.

We will continue playing a constructive role in the Human Rights Council and strive to make greater contribution to the international human rights development, noted Zhao.

The Human Rights Council, founded in 2006, is the organization of the UN responsible for the promotion and protection of human rights. It is a subsidiary of the UN General Assembly and composed of 47 member states. The members of the Council are elected by the General Assembly for a term of three years and can only be re-elected for a single term.