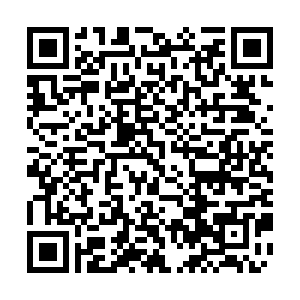 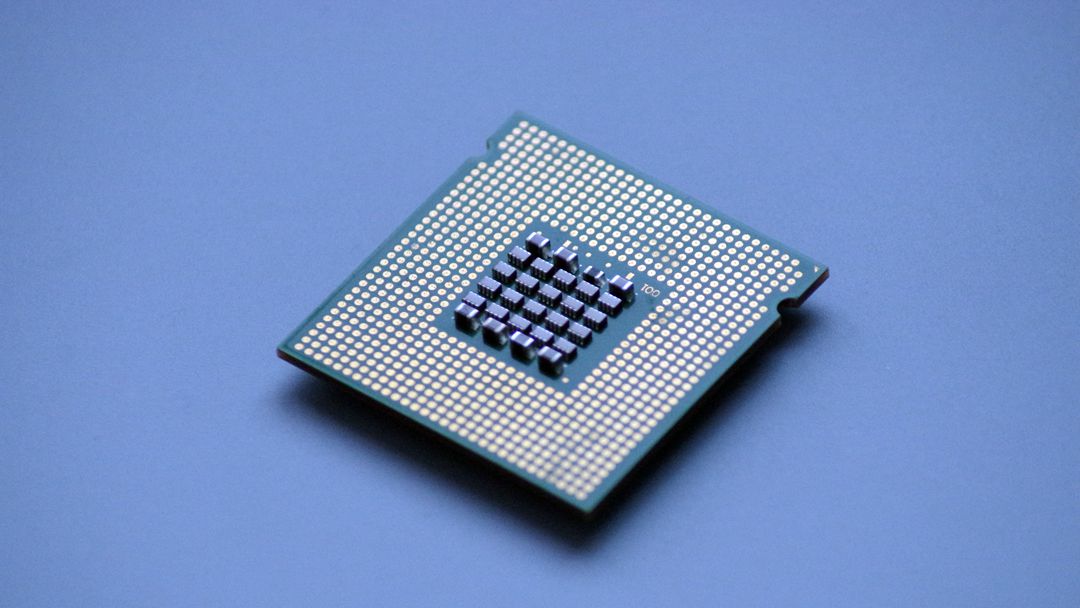 A tape-out is the final phase of a chip design process before they are sent for manufacturing.

FinFET N+1, SMIC's next-generation chip foundry node, is very similar to the advanced 7nm process used by other world leading chipmakers, such as Taiwan Semiconductor Manufacturing Company (TSMC) and Samsung in terms of performance, although it's still 35 percent inferior, according to SMIC co-CEO Liang Mengsong.

Moreover, the N+1 foundry node may enable SMIC to break its reliance on top-level Extreme Ultraviolet (EUV) machine made by Dutch microchip machine maker ASML, according to Liang. ASML is subject to U.S. export control as its products contain American technology.

Innosilicon said on its website that all the IPs are homegrown, and its functionality passed the test in one go following months of collaborative efforts with SMIC, paving the way for volume production of the latest manufacturing node.

The news has been taken as a major breakthrough by SMIC in its home-grown chip manufacturing process, sending its shares on the Shanghai Stock Exchange 12.7 percent higher on Monday.

However, a tape-out success only means the technology meets performance targets in the lab. It still takes a lot of data support and repeated testing before it could be put into mass production, which could take a few months to several years, according to chip experts.

The N+1 tape-out breakthrough came on the heels of SMIC's falling onto the U.S.' export sanctions list, as the latter has been relentlessly cracking down on Chinese high-tech firms.

The chipmaker acknowledged earlier this month that some of its suppliers had been restricted by U.S. export controls, and given the uncertainties in U.S. equipment supplies, its business may be affected.

The U.S. sanctions may disrupt SMIC's next moves, including purchases of manufacturing equipment and raw materials, but the short-term impact would not be much given the Chinese firm's inventories, said Ma Jihua, a veteran analyst in the high-tech sector.

Despite being years behind Taiwan Semiconductor Manufacturing Co (TSMC), the world's largest semiconductor foundry, SMIC is catching up, based on its reinvention of mature technologies, Ma noted. In comparison, the chip technology used by TSMC has gradually neared its limits.

(With input from Global Times.)