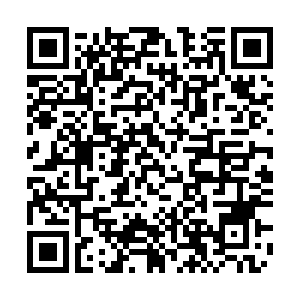 It might surprise many people to see an automatic pet food vending machine on the street. 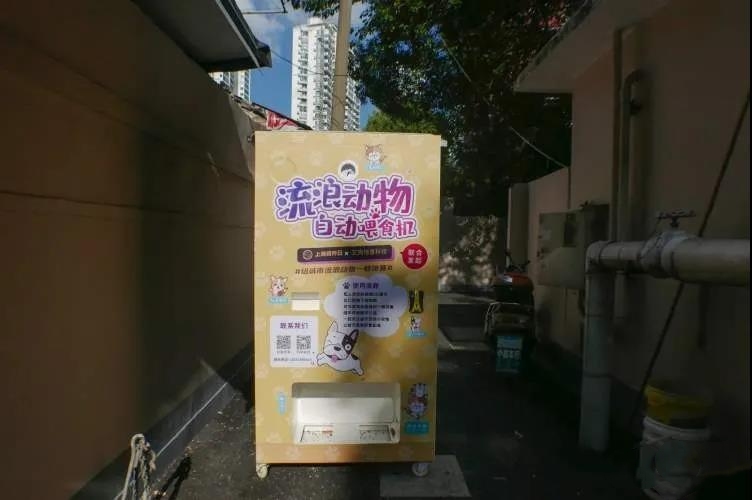 Shanghai introduced its first automatic feeder for stray cats but it was removed within two days amid public debate about its operation.

Designed by a start-up company, the machine was placed near a residential compound in the city. Cat food is poured onto a plate at the bottom of the machine when people put in a coin or a used plastic bottle. At the back, a mini shelter allows a small-sized cat or dog to lie in it. Solar power panels are installed on the top of the machine to keep it in operation during the day. 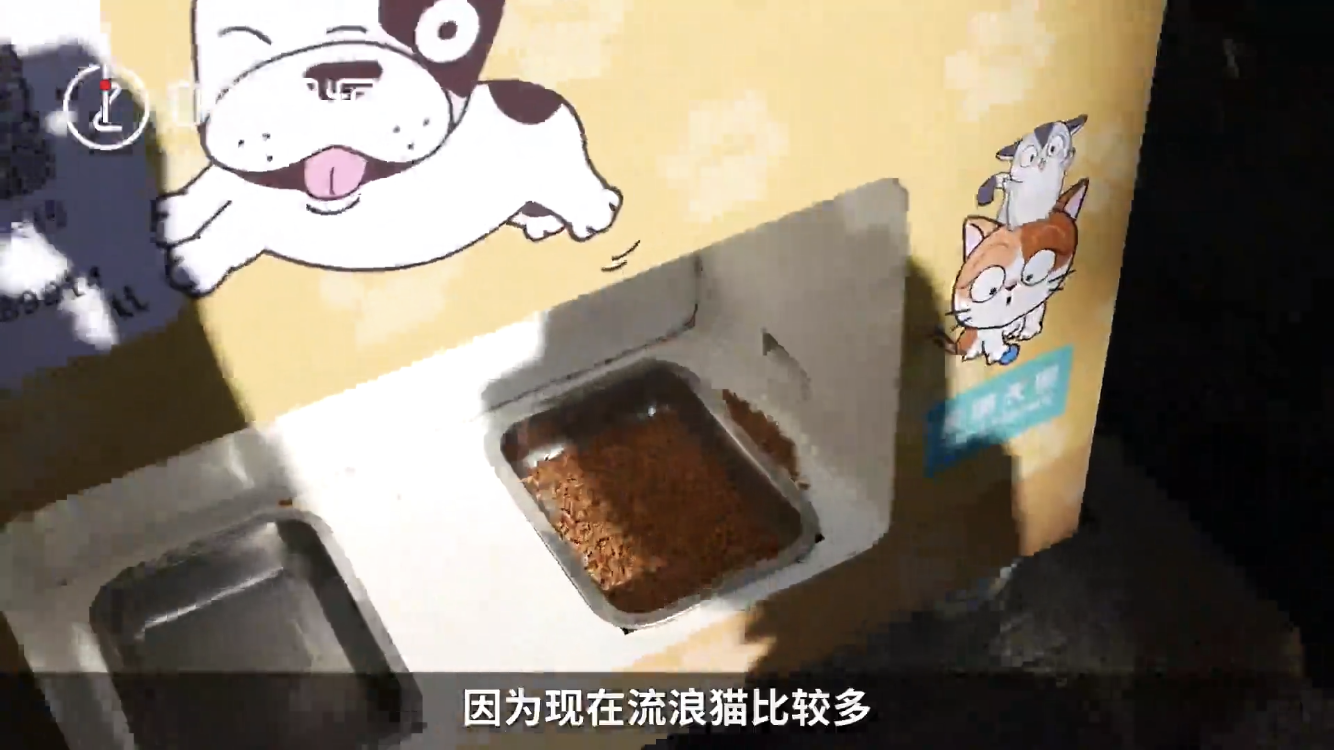 At the bottom are plates for water and cat or dog food. /Shanghai Morning Post

At the bottom are plates for water and cat or dog food. /Shanghai Morning Post

All the cat food in the lone machine in Hongkou District was bought by Liu Ke, the 25-year-old company founder. Liu said that he invested over 10,000 yuan in the project and has not gained any profit.

"I did this just for calling on more people to care about strays," he explained. 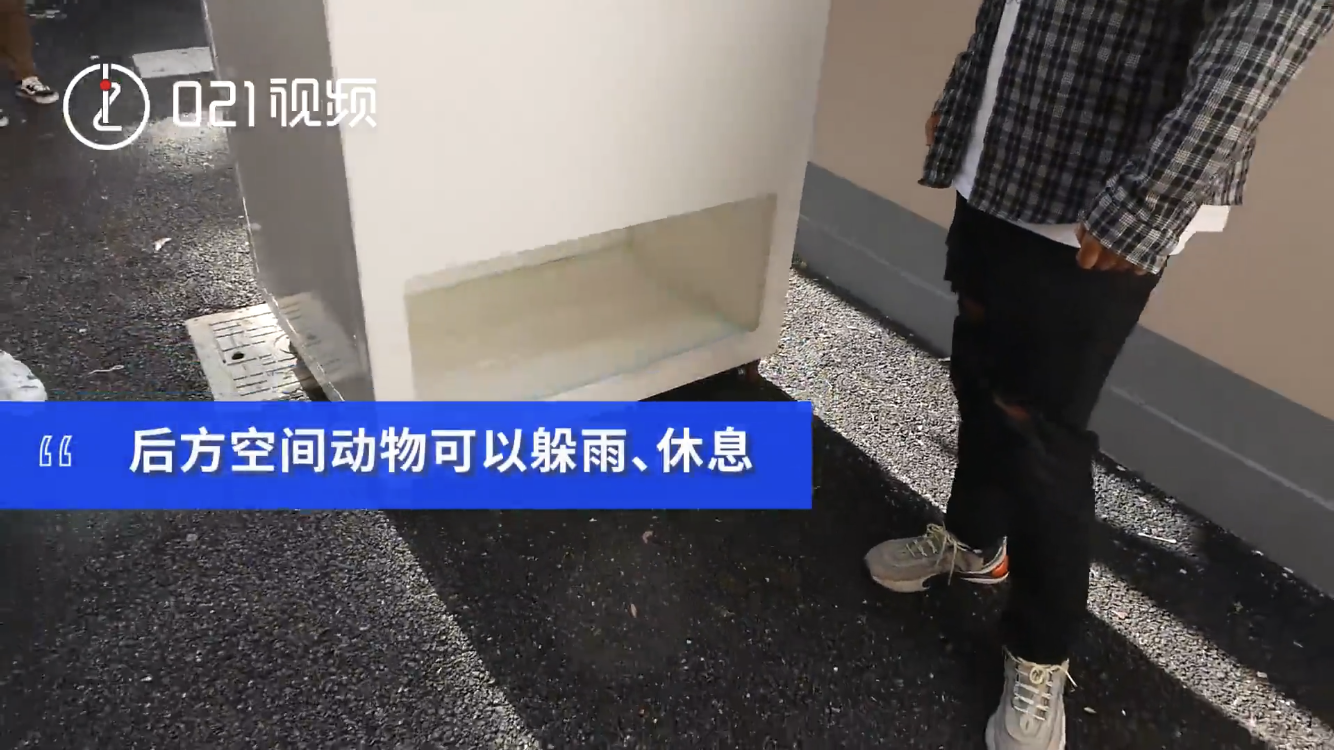 At the back is a mini shelter, which allows one small-sized pet to stay. /Shanghai Morning Post

At the back is a mini shelter, which allows one small-sized pet to stay. /Shanghai Morning Post

The creation has received a warm welcome from animal lovers who suggested that it should also be introduced in other cities across the country.

"It is really a good invention. Hope it is introduced across the country," a user on the social media site Douyin commented below a video about how to use the machine.

"Be quick to come to my residential compound. I've a lot plastic bottles," @Guigui commented and referred to it as a dual good deed – recycling plastics and saving strays.

Videos about the machine have earned around 600,000 views on Douyin but some people have voiced concern about safety and hygiene, wondering whether it would attract more stray cats or whether stray animals might attack passers-by.

People can put in a used plastic bottle after which cat food pours out. /Liu's Douyin account

People can put in a used plastic bottle after which cat food pours out. /Liu's Douyin account

"The machine has destroyed the overall environment," The Shanghai Morning Post cited a resident as saying. "The machine is not allowed to be placed here by the property management company."

Lui has been ordered to remove the machine but he is considering a more favorable location, according to the Post.

There are more than 200 million stray dogs worldwide as estimated by the World Health Organization. No figure is available for China but the population of owned cats and dogs in cities has reached 99.15 million.

The country is lacking in a law specifically on stray animals but cities have drafted regulations on owning pets in an attempt to stop owners from abandoning or abusing them. The local regulations usually pinpoint what department should take responsibility in the management and adoption of stray animals.

Non-governmental organizations and foundations in China are also shouldering the responsibility of offering shelter and medical treatment and advocating for legislation.