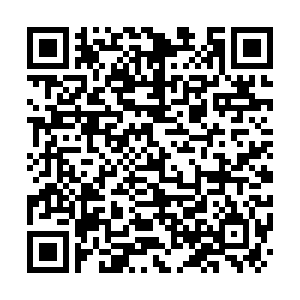 The EU on Tuesday won the right to impose tariffs on 4 billion U.S. dollars worth of U.S. goods in retaliation against subsidies for planemaker Boeing - deepening a record trade spat that has already prompted Washington to slap duties on EU imports.

However, negotiators on both sides say it could also lead at last to discussions to resolve a 16-year legal battle over subsidies to aircraft manufacturers Boeing and Airbus.

Both the United States and the EU have signaled interest in settling the dispute over planemaker subsidies, while accusing the other of refusing to talk seriously.

Tuesday's decision, delayed by the COVID-19 pandemic, follows a WTO ruling last year prompting Washington to begin imposing tariffs on 7.5 billion dollars in EU goods over state aid for Airbus, which has sites in Britain, France, Germany and Spain.

Consuming thousands of pages of testimony and an estimated 100 million dollars in costs since 2004, the aircraft spat has tested the resolve of the WTO, which is busy selecting a new leader.

The state of Washington has since repealed an aerospace tax break that benefited Boeing, while Airbus has announced it will increase loan repayments for the A350 plane to France and Spain in bids to settle the matter.

The U.S. government said there was no legal basis for the EU to impose tariffs since the contested tax break had been eliminated, a view echoed by Boeing, which said it had already complied with WTO findings.

The EU says the same is true of U.S. tariffs imposed against subsidies to the A380 superjumbo, which is being taken out of production. But the two sides were left sparring over how genuinely they were trying to end decades of aerospace support.

U.S. Trade Representative Robert Lighthizer said any move by the EU to slap tariffs on U.S. goods would be "plainly contrary to WTO principles and will force a U.S. response."

The European Commission said it would pull back from imposing duties if Washington withdrew its existing tariffs on European goods such as wine and whisky. The two sides could then work together to find common ground.

The latest chapter in the mammoth dispute rattled the spirits industry on both sides of the Atlantic, which urged restraint and an end to tariffs. EU producers have already been hit with tariffs and U.S. makers are now in EU cross hairs. 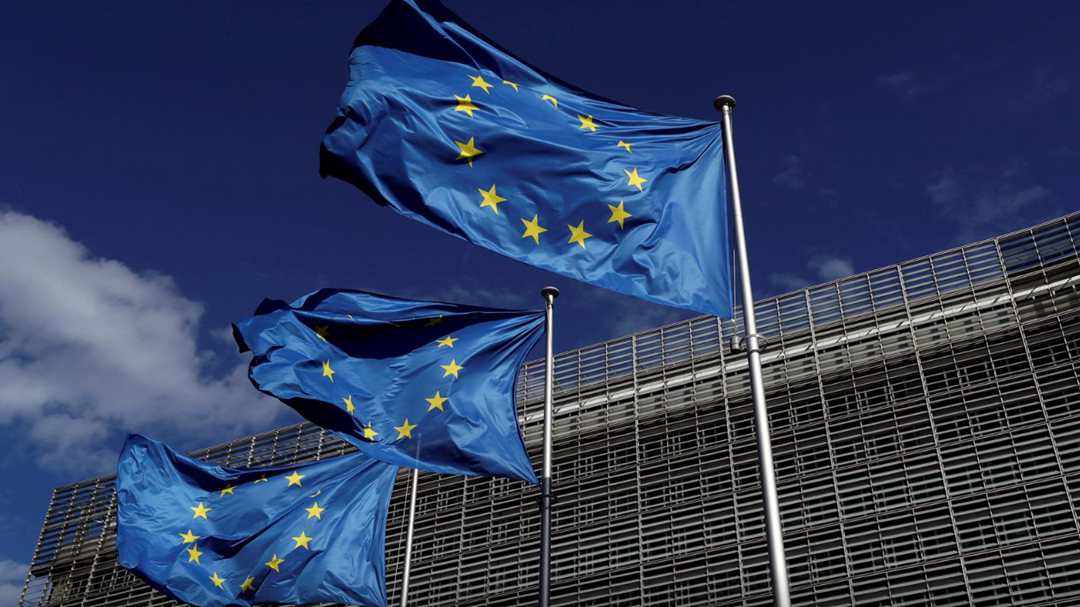 The earliest the EU could act is after a WTO meeting on October 26, but few analysts expect it to do so before the U.S. elections.

But Boeing's top European customer Ryanair has called on Boeing to pay the tariffs and is expected to use this as leverage in negotiations to buy more of its grounded 737 MAX.

The latest set of tariffs also potentially create a tricky situation for Britain, which, despite its historic support for Airbus, is in the midst of negotiating trade deals with both Brussels and Washington as it completes its exit from the EU.

Trade sources said Washington and Brussels had already informally begun exploring the outlines of any future talks to end the dispute, while publicly maximizing their stance.

On top of Tuesday's 4 billion dollars, European sources have said the EU could also use 4 billion dollars of dormant tariffs awarded in an earlier case, giving it firepower similar to Washington's.

U.S. sources say the previous award, allowing the EU to retaliate against former perks for U.S. exporters, is no longer valid and that any deal must include verifiable enforcement.