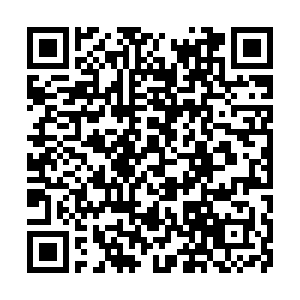 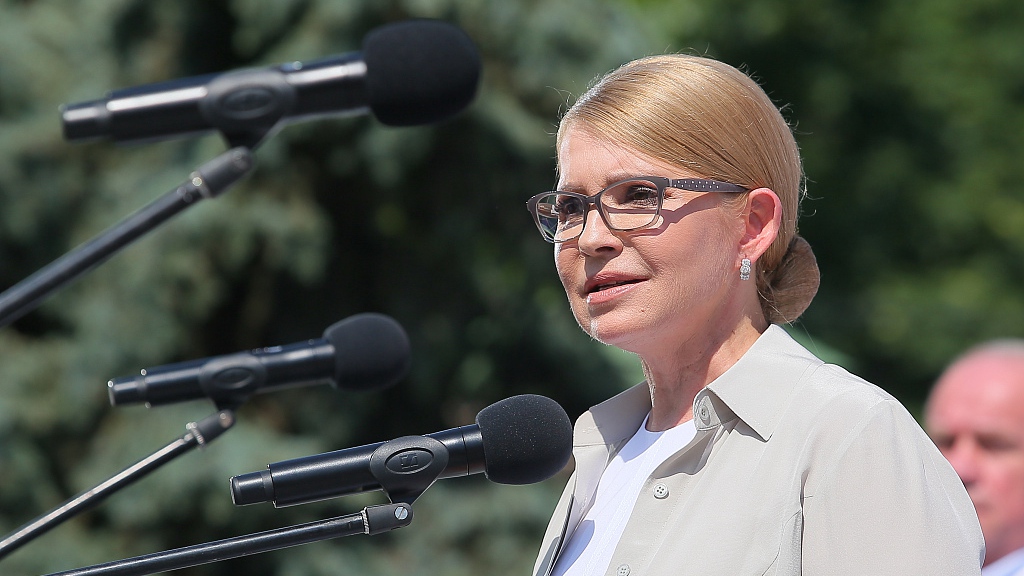 Former Ukrainian Prime Minister Yulia Tymoshenko said in a recent interview with Chinese media that all countries should study traditional Chinese medicine (TCM) and apply it to the health of all mankind. She will also actively promote the internationalization of TCM.

According to the report, on August 23, Tymoshenko was diagnosed with COVID-19 and was seriously ill. On the evening of August 24, she needed to use the ventilator. With the help of the Chinese Embassy in Ukraine, Tymoshenko's medical team got in touch with Chinese experts in TCM. On September 5, she began to improve after taking TCM provided by Chinese experts. After taking it for several days, Tymoshenko tested negative for COVID-19 on September 11 and resumed normal activities in late September.

Tymoshenko said she experienced the curative effect of TCM, which played an important role in her and her family's recovery. She thanked the Chinese Embassy and experts of TCM for their help.

More and more scientists are studying and developing TCM, Tymoshenko added. For thousands of years, TCM has accumulated rich experience and practice, and relevant knowledge is the commonwealth of China and the world. Countries should seriously study TCM and apply it to the health of all mankind, she mentioned.

In the interview, Tymoshenko also praised China's fight against COVID-19 pandemic efforts as a model for the world. She said Wuhan's fight fully demonstrates China's ability to provide medical care and the spirit of prioritizing people.

China's openness, transparency, and experience sharing with the world in the fight against COVID-19 are impressive. It is an impressive move for China to assist other countries after the epidemic is under control, she said.

Tymoshenko said that China's assistance has made the Ukrainian people feel the warmth of a friend. At this difficult time, when the pandemic is still raging, only by uniting can society survive and prosper.