Is the new iPhone 12 lineup a good buy?
CGTN 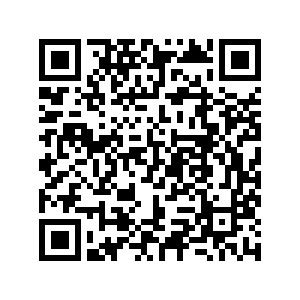 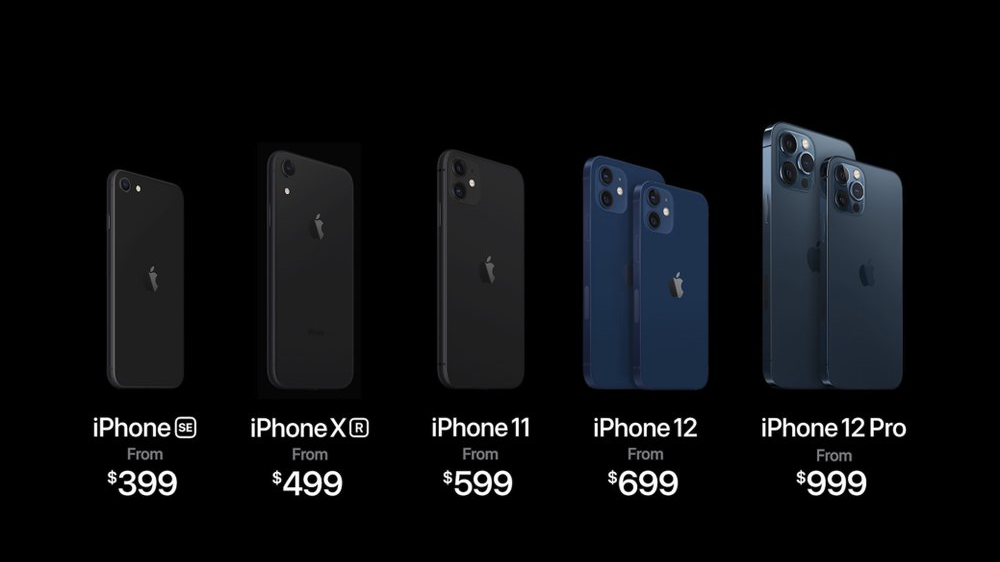 The iPhone models unveiled will launch at different times. /AP

The iPhone models unveiled will launch at different times. /AP

Apple's second products launch in this autumn came as expected on Tuesday with their biggest but not-out-of-expected highlight—5G-powered iPhone 12 lineup.

Compared with the iPhone 11 lineup, the most obvious and probably the biggest design change since full screen is the edge. All of the edges in the new iPhone 12 models go square.

But in a move that may annoy some consumers, Apple will no longer offer free charging adapters in the new lineup, noting the smaller, lighter boxes are more environmentally friendly. Power adapters will be sold independently at $20 and $50, depending on how fast they charge phones.

The new products will test whether Apple can ride a wave of consumer excitement around 5G wireless data networks, whose speediest variants outstrip their predecessors' data rates multiple times over. 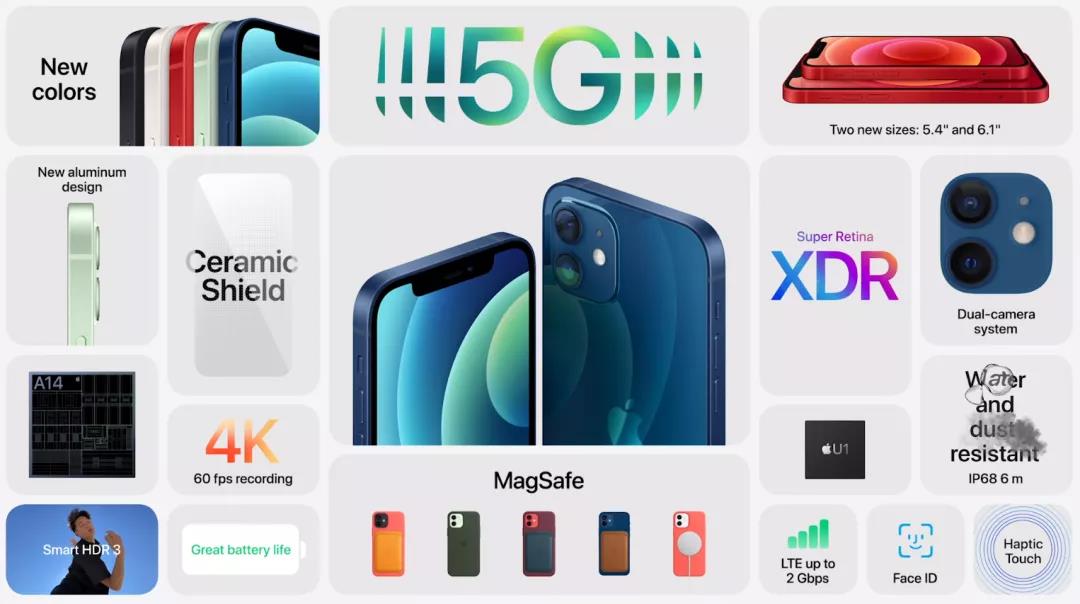 Apple said all iPhone 12 models in the United States will support millimetre wave 5G, the fastest variant of the technology, as well as lower-frequency bands.

But whether iPhone buyers see a dramatic speed boost will depend heavily on where they are and which carrier they use - what Bob O'Donnell, head of TECHnalysis Research, called "lots of little niggly details that get in the way of delivering on the promise of 5G."

Using the next iPhone or any 5G enabled device on today's network, however, will be "like having a Ferrari ... but using it in your local village and you can't drive to up to 200 miles per hour, simply because the roads cannot maintain those speeds," explained Boris Metodiev, associate director of research firm Strategy Analytics.

Several U.S. telecom operators have deployed networks based on lower spectrum bands, with slightly higher speeds than 4G. A noticeably faster variant of "mid-band" 5G is also being rolled out, but it is unlikely to reach three-quarters of Americans until 2025, estimated longtime Apple analyst Gene Munster of venture capitalist firm Loup Ventures.

In South Korea and in China, faster 5G networks are more pervasive. But Apple will be competing against local brands including Samsung in South Korea, which is already on its second line of 5G phones, and China's Huawei, whose sales have surged after the telecom giant was banned in the United States. 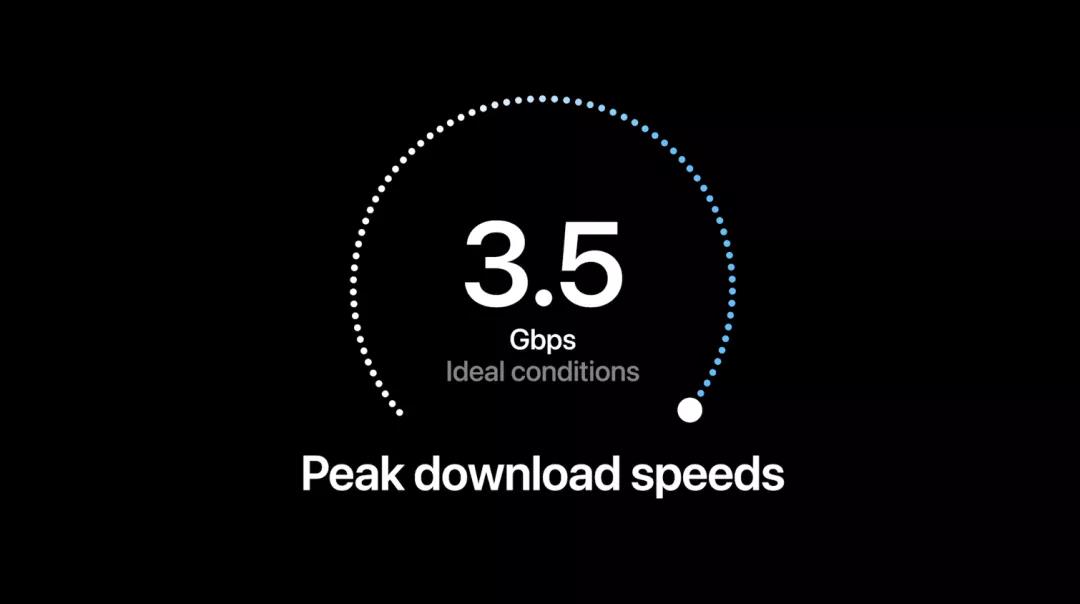 Location is a basic but major function for smartphones. The positioning and navigation capabilities are supported by the Global Navigation Satellite Systems (GNSS) embedded in the gadgets.

Although GPS is the most prevalent GNSS, other nations including Russia's GLONASS, China's BDS and EU's Galileo are fielding, or have fielded, their own systems to provide complementary, independent positioning, navigation and timing capability.

After all Chinese smartphone brands and even South Korea's Samsung claimed their phones have access to China's BDS services, Apple, for the first time, confirmed the service is now also accessible to their iPhone 12 models.

China's Beidou navigation system being singled out in the location specs. /Photo via Apple

China's Beidou navigation system being singled out in the location specs. /Photo via Apple

As one of Apple's biggest oversea markets, China has always been on the top list of the company's marketing strategy. With over 100 million views, the tag "iPhone12" ranked as the no. 1 topic on China's Twitter-like Weibo after the official product launch.

But this year's launch drew mixed reactions in China with fans cheering a 5G model for their favorite brand while others planned to wait for upcoming devices from local rivals like Huawei Technologies, especially when the much-touted 5G capability is no longer a strong selling point.

Chinese brands like Huawei and Xiaomi have already rolled out higher-end 5G devices one year ahead of Apple. "In China now, 5G is not a premium feature, it's a must-have feature," said Nicole Peng, who tracks China's smartphone sector at Canalys.

Canalys expects 50 percent of Chinese phone owners to be using a 5G device by the end of 2020, as networks and phone brands have aggressively pushed adoption. Only 29 percent of U.S. phone owners will be on 5G devices by the same time.