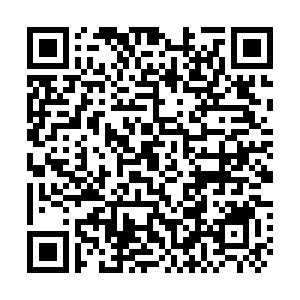 Japan on Wednesday unveiled its newest 3,000-ton submarine named Taigei which was built by Mitsubishi Heavy Industries Ltd. amid no signs of the nation reining in its ever-increasing and constitutionally questionable "defense" spending.

The submarine was unveiled at a shipyard in western Japan and is slated to go into service as the 22nd vessel in the Maritime Self-Defense Force's (MSDF) submarine fleet in March 2022.

Tokyo has been planning to boost the number of its subs from 16 to 22 under plans laid out in its National Defense Program Guidelines in 2010, and Taigei, which means "big whale" in Japanese, will be able to house 70 crew members. 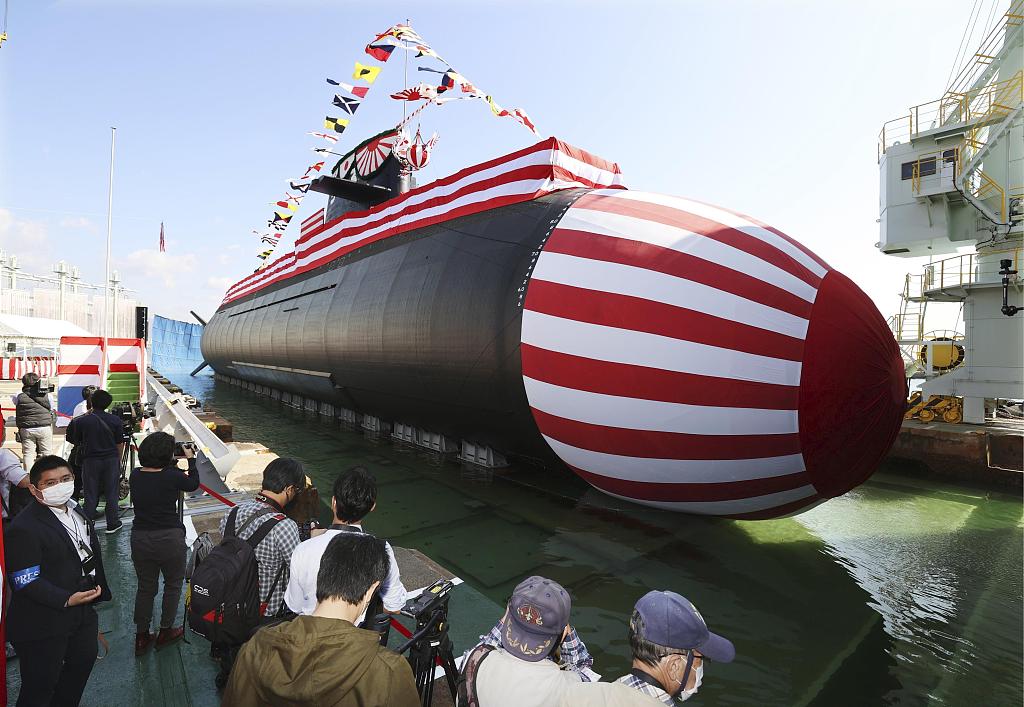 The vessel is 84 meters in length and 9.1 meters in width and comes with a price tag of around 76 billion yen (about $722.23 million) to build, the MSDF said, adding that the incorporation of lithium-ion batteries allow the vessel to remain under water for longer than previous models.

The MSDF is planning to introduce a 12th Soryu-class sub next year, it said.

As for the new Taigei, it will be the first in the new Taigei-class category following the Oyashio and Soryu, the MSDF explained.

Japan is still bound by the constraints of its pacifist constitution, Article 9 of which states that the "Japanese people forever renounce war as a sovereign right of the nation and the threat or use of force as means of settling international disputes."

"In order to accomplish the aim of the preceding paragraph, land, sea, and air forces, as well as other war potential, will never be maintained. The right of belligerency of the state will not be recognized," the key pacifist article in the constitution reads.

Nevertheless, at the end of last month, Japan's Defense Ministry requested a record 5.49 trillion yen (about $52.17 billion) budget for the fiscal year starting in April 2021, with the request rising 3.3 percent from the initial budget for the current fiscal year through March 2021.

With the ministry eyeing allocations for enhancing capabilities in outer space, cyberspace as well as financing for land-based infrastructure and hardware, Japan's defense spending under new Prime Minister Yoshihide Suga is looking set to rise for the ninth straight year.